From tomorrow Pharmac will no longer fund the drugs used by 95-percent of people with epilepsy, instead paying for only one generic drug.

The Transport Agency says some of those using the new brand should voluntarily stop driving for eight weeks.

Ross Smith is the CEO of Epilepsy New Zealand and speaks with Karyn about the impact of these sudden changes in medication. 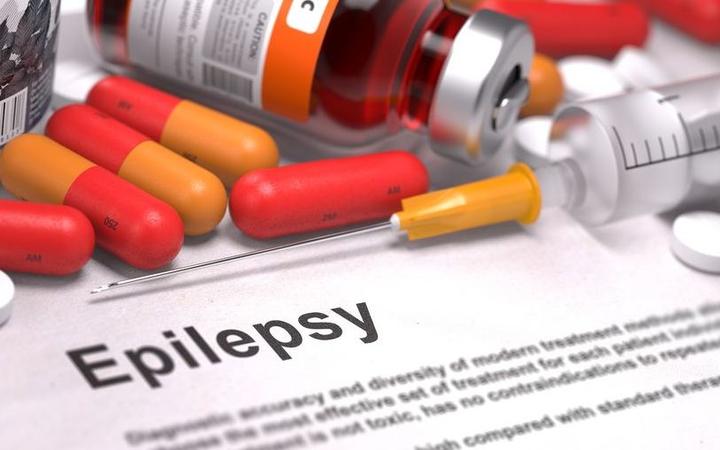