Government figures on the country's measles outbreak show the total number of cases so far this year have reached 849.

The Associate Health Minister, Julie Anne Genter, says more than one-hundred of those have been notified in the past week, mostly in the Auckland region.

This afternoon a measles outbreak at south Auckland's Manurewa High School led to 300 students being sent home today and a number of pupils may not be allowed back until next week.

Thirteen students have contracted measles and the school says anyone not immunised should stay away until Monday, and those attending should bring proof of immunity.

Karyn speaks with the principal of Manurewa's Rowandale Primary School,  Karl Vasau, about how his school has been coping when a staff member was hospitalised with measles. 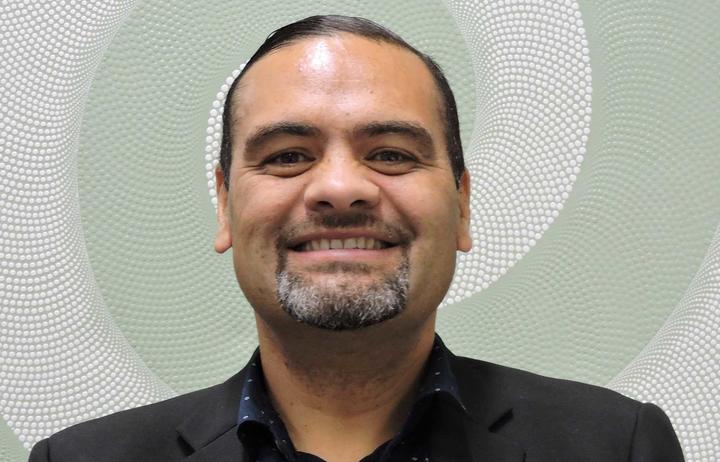