New Zealand's 21st century fashion designer, Adrian Hailwood, hasn't missed a New Zealand Fashion Week since he first showed his work in a group show back in 2001. Hailwood is one of Fashion Week's most applauded shows - from denim to tailored evening wear, Adrian's work is stocked throughout New Zealand, the US, Japan, Philippines, China and Australia, with regular red carpet appearances. On the eve of the final weekend of preparations before his Fashion Week show on Tuesday and Adrian speaks with Karyn about what's being planned. 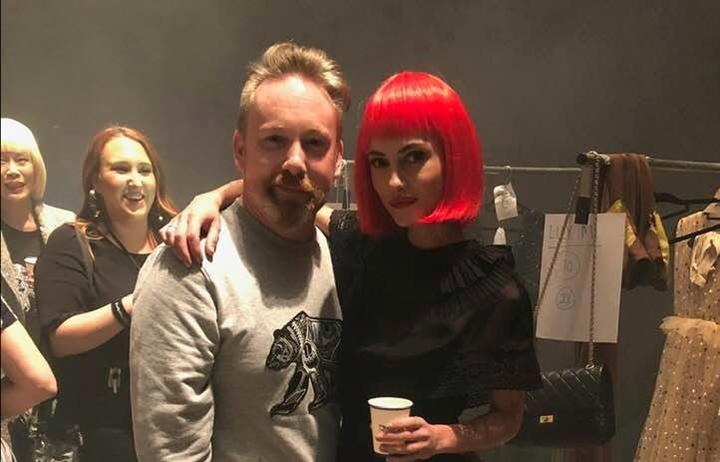