Uber air taxis to be tested in Melbourne

Ride share App Uber announced a new service today. A futuristic system of air taxis which would take passengers to the skies. Uber is going to be testing flying taxis in Melbourne, Dallas and San Francisco next year and is expecting to launch Uber Air as a commercial service by 2023.

But Australian Transport Workers Union General Secreteary Michael Kaine thinks that instead of a gleaming utopia, the announcement of these tests sums up all the problems with silicon valley tech companies becoming involved in transport. 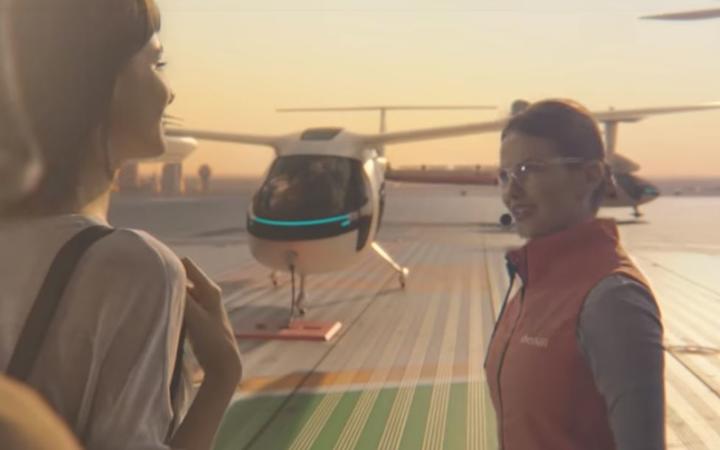