Today is the first day of Matariki and the Government has announced the first annual Matariki public holiday will happen next year on 24 June. After that it will always happen on a Friday, and the dates have been chosen for the next 30 years. Karyn speaks with  renowned Maori astrologer Rereata Makiha who is a leading authority on the maramataka - the Maori lunar calendar - as well as traditional food planting and harvesting practises and korero tuku iho, Maori history handed down through generations. 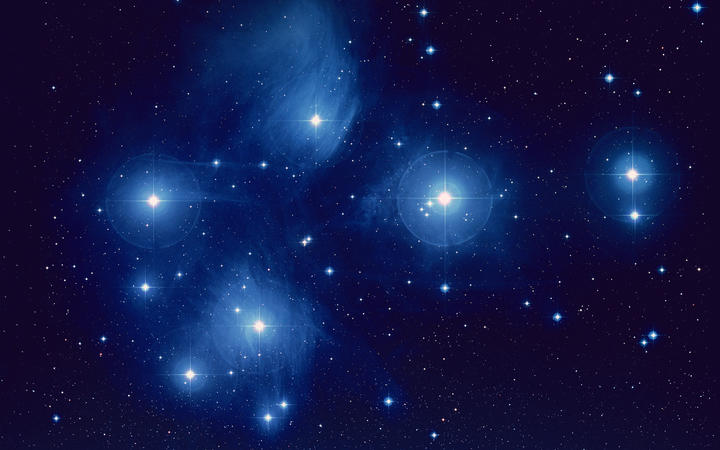 Australia's Prime Minister Scott Morrison has announced new restrictions that will halve the number of people allowed to cross the Australia border. Karyn crosses to the ABC's Elias Clure in Sydney for reaction to the Prime Minister's announcement as well as an update on the stay at home orders for nearly half the Australian population. 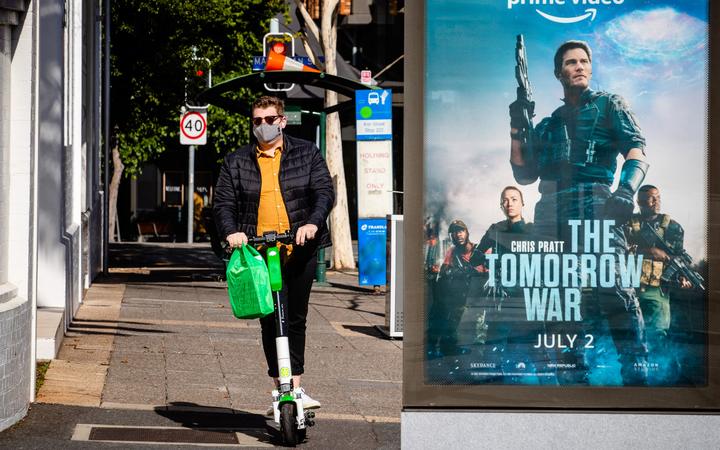 Christchurch based singer songwriter Jay Clarkson joins Karyn to play some of her favourite tunes from Aotearoa's musicians. Jay has a couple of new tunes out and has an album on the way as well! 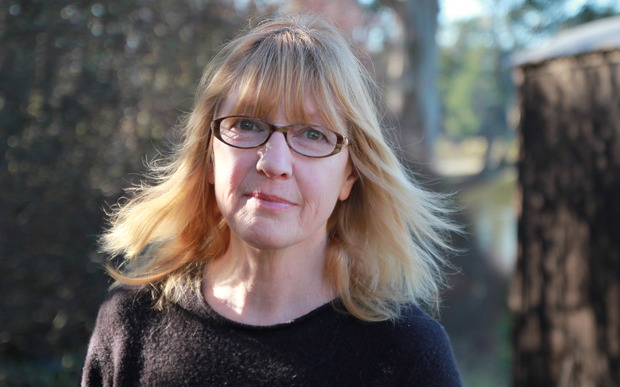