10:20 The 'bubbliest' housing market in the world

Bloomberg have a feature article in their real estate section "World's Bubbliest Housing Markets Flash 2008-Style Warnings". New Zealand, Canada and Sweden rank as the world's frothiest housing markets, based on the key indicators used in the Bloomberg Economics dashboard. The U.K. and the U.S. are also near the top of the risk rankings.   But economists here say the market is turning, albeit slowly, as the recent tax changes and lending limits take effect. Infometric's senior economist Gareth Kiernan calls current sales figures, 'obscene'. 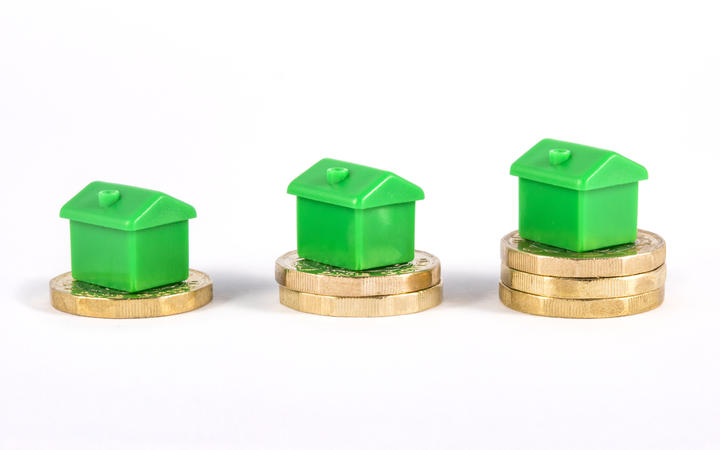 10:30 Reprieve from Christmas Island for Australia's Tamil family in detention

A Sri Lankan asylum seeker family that's been detained on Christmas Island since 2019 is to live in community detention on the mainland after the youngest child became sick and was flown to hospital in Perth.
The Federal Immigration Minister Alex Hawke says letting them reunite on the mainland doesn't mean they will get asylum. Melbourne-based, New Zealand journalist, Rebekah Holt has been reporting on the family's plight since 2018 and has spoken with the mother Priya & her four year old daughter Tharnicaa in hospital. 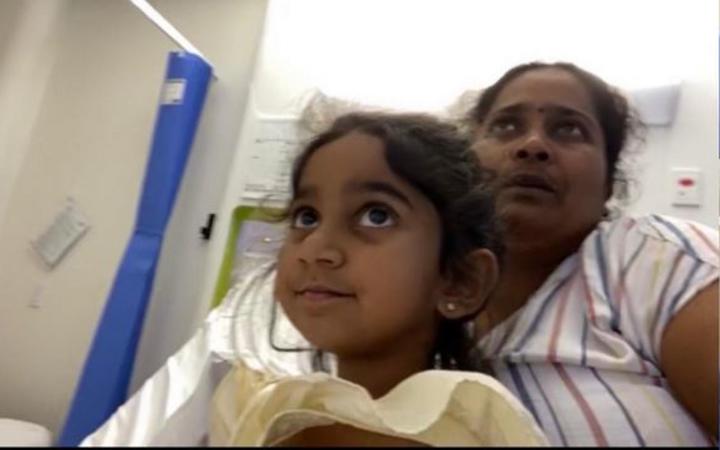 Every Tuesday evening we like to get around the regions of New Zealand to tell the stories you might not have heard about. Tonight we are going to the town of Shannon in Horowhenua - just south of Palmerston North - where the town's historic jailhouse has been restored and moved to centre of town.

Nikki Carroll, a journalist with the Horowhenua Chronicle tells us about the fascinating history of the jailhouse, which arrived in the town in 1911 on a barge down the Manawatu river. 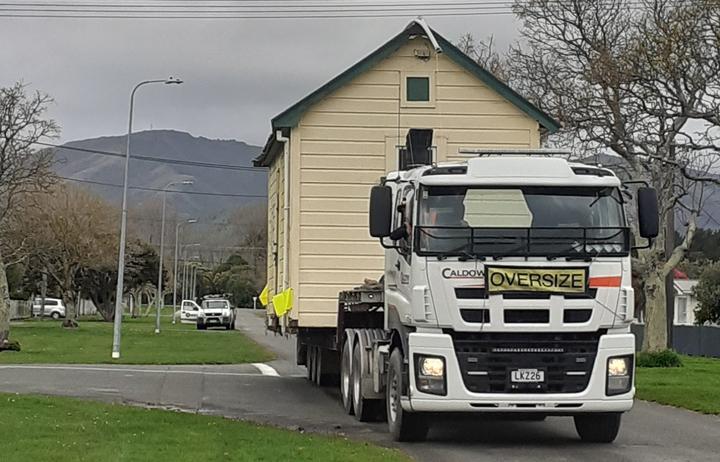