Emirates Team New Zealand has won the 36th America's Cup and the Auckland Viaduct Village and environs have erupted with celebrations. There was a call this afternoon that the Viaduct Village had reached capacity and for people to head to other parts of the Auckland waterfront. Karyn speaks with Steve Armitage, Auckland Unlimited General Manager Destination. 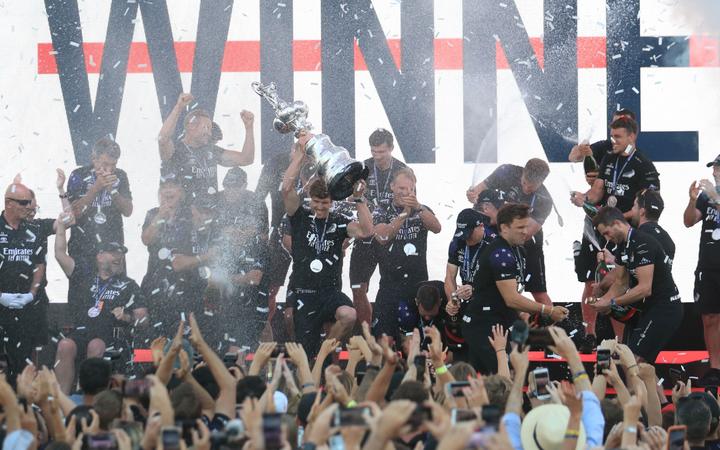 In Karyn's weekly catch up with the Mediawatch team, Hayden Donnell captures the media's America's Cup delerium today before heading to Australia's Channel 9 coverage of a story last week on the New Zealand-born criminals being deported from Australia after committing crimes. The "taking the trash out" comment from Australia's Home Affairs Minister Peter Dutton and New Zealand's response to his comments and the flights, and then reports of a 15-year-old boy being deported. 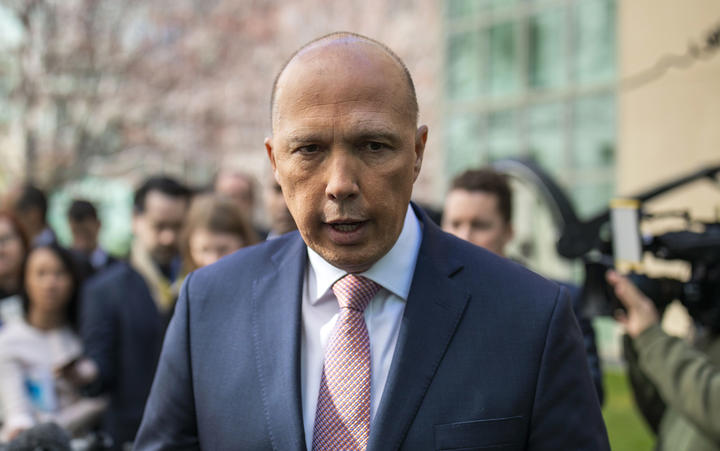