As Facebook blocks Australian users from sharing or viewing news content on the platform, the flow on impacts are ramping up. The tech giant is resisting the Federal Government's plans to make it and Google pay for publishing Australian news content.  But Facebook's sweeping shutdown has extended well beyond major media companies. Karyn Hay speaks with Senior Lecturer Media and Communications, Dr Belinda Barnet, from Swinburne University of Technology in Melbourne. 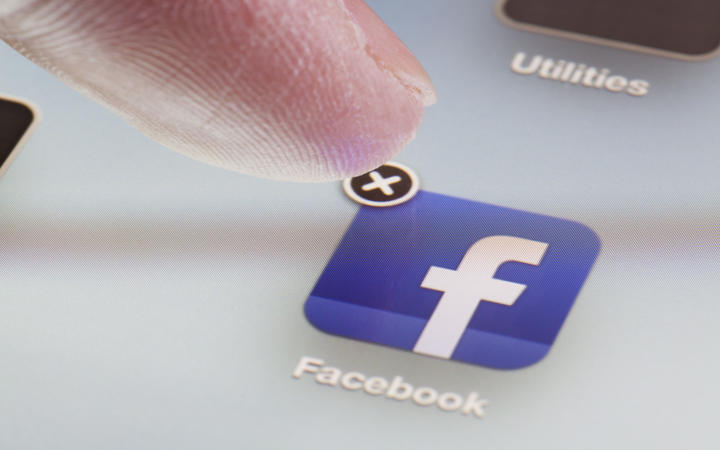 10:30 Wellington Council votes to privatise part of its library

Wellington City Council has narrowly voted in favour of a plan to sell part of its central library that will slash its book-buying budget by 40 percent over the next two years. Karyn speaks with councillor for Paekawakawa Southern Ward, Fleur FitzSimons, about the decision and also asks about the fate of the Island Bay cycleway. 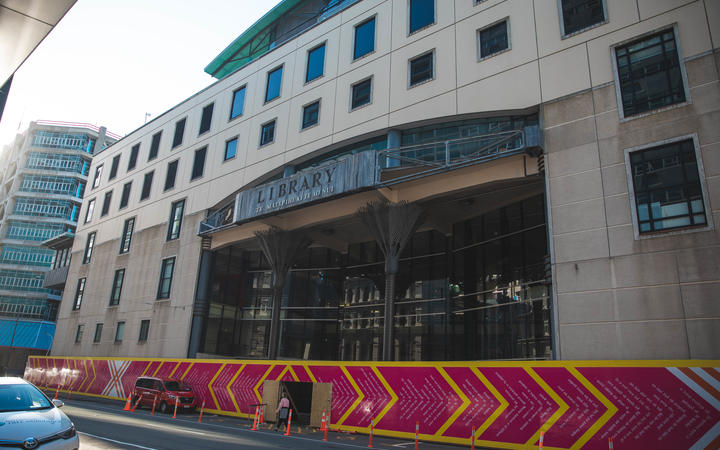 10:45 The Rest is History: the sinking of the Mikhail Lermontov

In this week's The Rest Is History we go back 35 years to 1986 in the Marlborough Sounds when the Russian luxury cruise ship Mikhail Lermentov steamed through the Tory Channel at dawn towards Picton on the last leg of a two week cruise. The ship never made it. Karyn speaks with journalist and historian, Tom O'Connor, about his research that became the book Death of a Cruise Ship: The mystery of the Mikhail Lermontov. 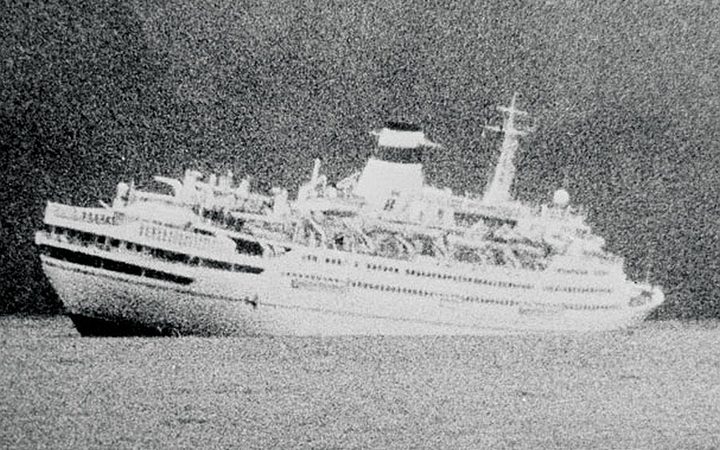