10:20 Organisations name themselves in connection with WorkSafe Whaakari charges

WorkSafe has laid charges against 10 organisations and three individuals in relation to the Whakaari White Island disaster. WorkSafe says it cannot name the parties charged, because they have a right to seek name suppression at the first court appearance next month. Worksafe says it won't be releasing the investigation report, because the matter is now before the courts. RNZ News reporter, Sarah Robson, gives an update including the organisations that have come forward since WorkSafe announced the charges. 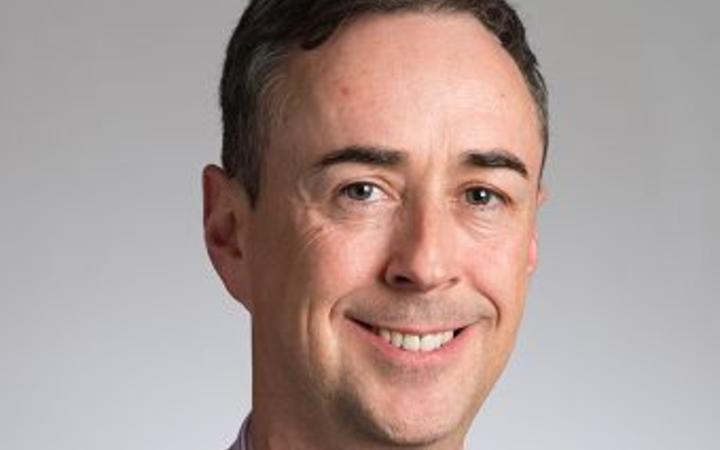 Nga Taonga Toi a Te Waka Toi - the Te Waka Toi Awards 2020 have been live-streamed tonight.
Leading Māori artists, advocates and community leaders were recognised for outstanding achievement, leadership and excellence in this year's 34th annual Awards. The awards make sure the unique value of Maori arts is recognised, protected, and promoted in Aotearoa and around the world. Karyn speaks with one of tonight's winners, Tama Waipara. 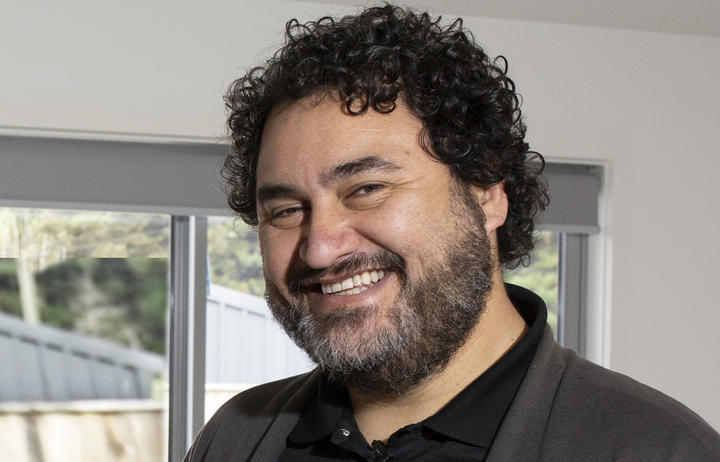 As part of Lately's Monday night tech focus, we learn about a new app Tend designed to help people access healthcare more easily by helping get an appointment, either online or at a clinic, as well as prescriptions and referrals. The app is the brainchild of the founders of My Food Bag, Cecilia and James Robinson, and public health doctor Mataroria Lyndon, who joins Karyn to explain how Tend works. 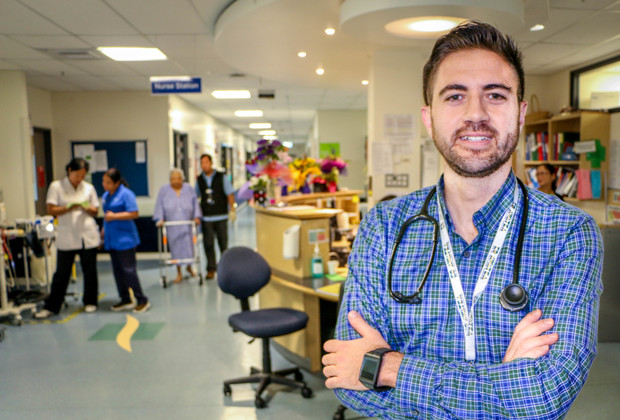