Six-hundred rest homes around the country are members of New Zealand's Aged Care Association and they're  observing alert level four restrictions to keep their residents safe.

The Ministry of Health says rest homes are permitted to operate under the lesser restrictive alert level two lockdown around New Zealand and alert level three in Auckland.

Karyn speaks with the Association's chief executive, Simon Wallace, about what their rest homes have learned from the first time New Zealand went into lockdown and how these lessons are being applied for the current lockdown conditions. 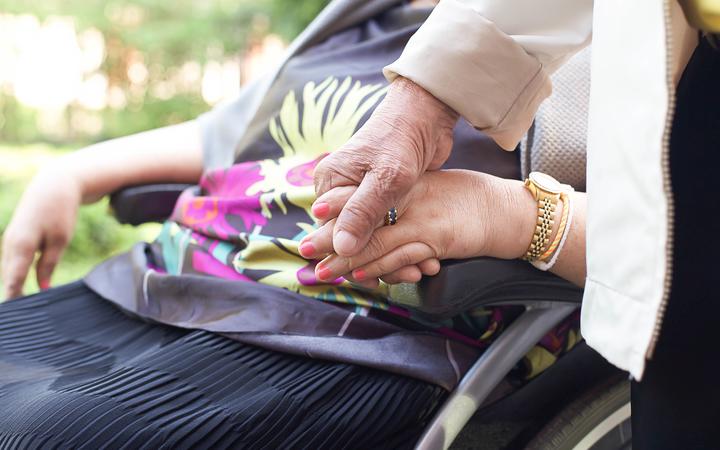 10:30 A book is returned to Newtown Library 118 years after it was borrowed

Staff at Wellington's Newtown Library have received a library book in the mail, returned 118 years after it was borrowed in 1902.

Karyn speaks with master book binder Barbara Schmelzer who found the book - 'The Earl of Derby' by George Saintsbury - in Sydney, where she lives. 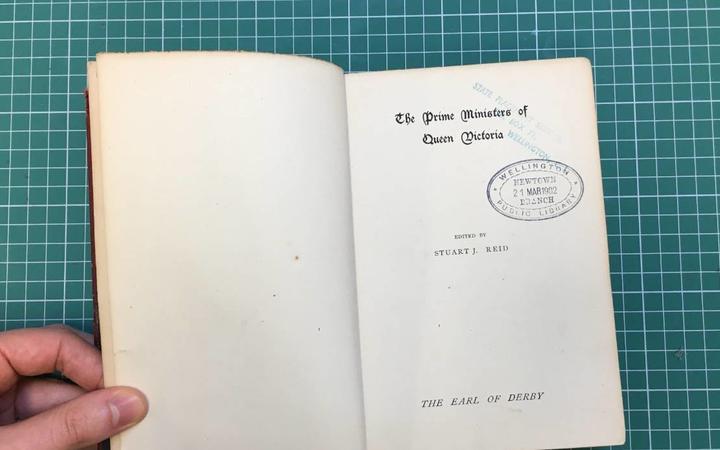 The Earl of Derby was borrowed from Newtown Library in March 1902 and returned this week after 118 years. Photo: Wellington City Libraries

The word kiwi is now synonymous with New Zealander, but it wasn't always that way. The small brown bird appears on our $1 coin, and its visage graces everything from shoepolish to bacon. But how did such the strange looking, flightless bird rise to such lofty heights?

On this day in 1904 a cartoon by J.C. Blomfield appeared in the New Zealand Free Lance, which is thought to have been the first time New Zealanders were depicted as the quirky-looking creature. And by 1908 the kiwi was the dominant symbol for New Zealand in cartoons, especially sporting ones.

To tell us more about how the kiwi made its cartoon debut, we are joined by author, historian, and founder of the New Zealand Cartoon and Comics Archive, Ian F Grant. 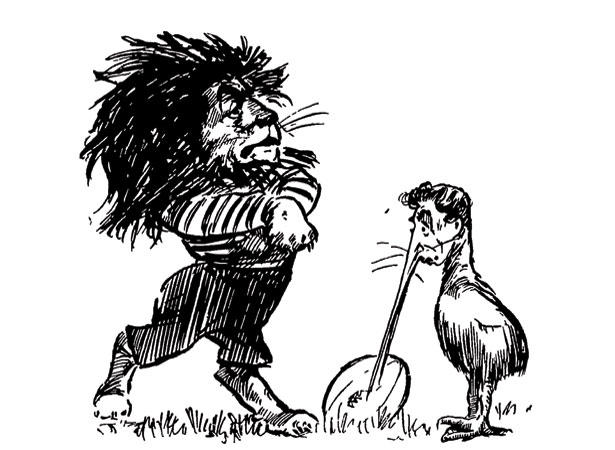 Detail of 1904 cartoon by J.C. Blomfield. Image: Papers Past 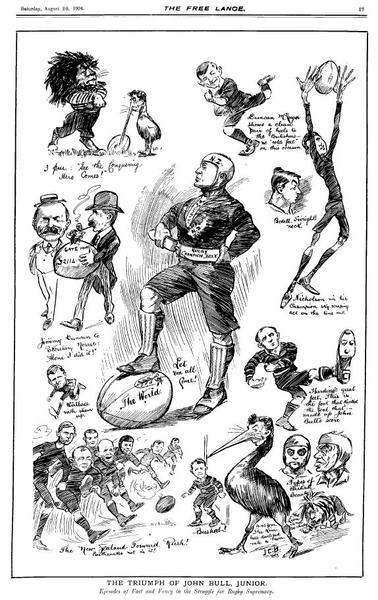 Cartoon by J.C. Blomfield which appeared in the NZ Free Lance on 20th August 1904.Image: Papers Past 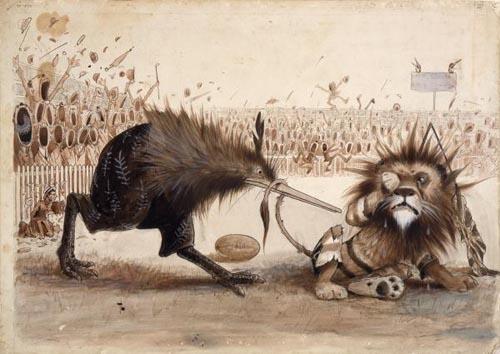