10.20 Are supermarkets one step away from becoming a monopoly?

Consumer New Zealand did a survey of our supermarkets during lockdown and say that goods in supermarkets can be on 'special' so often that shoppers have good reason to question whether the discounts are real.

Karyn speaks with Consumer New Zealand's Jon Duffy who's calling for the Commerce Commission to investigate the supermarket sector in a similar way to what they did with the retail fuel market last year. 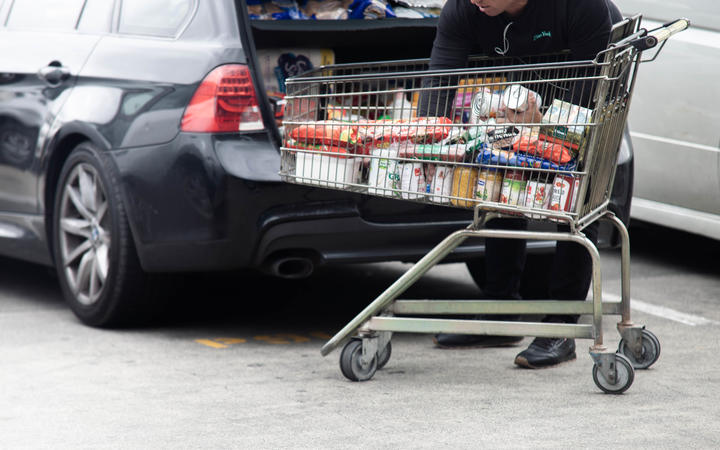 10.30 A frantic search for survivors in Beirut after deadly explosion

It's early afternoon in the Lebanese capital Beirut where more than a hundred people have died and 4000 have been injured with many more believed trapped under the rubble of yesterday's massive explosion of a warehouse holding tonnes of amonium nitrate.

The BBC's Lina Sinjab speaks with Karyn from Beirut. 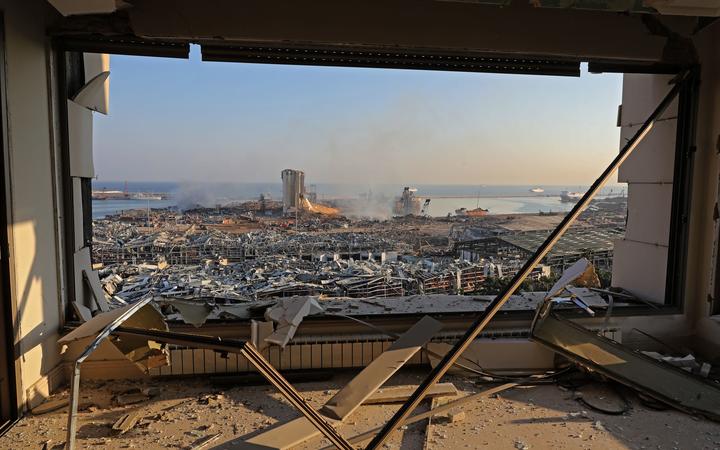 Mediawatch's weekly catch-up with Lately. This week Hayden Donnell speaks with Karyn about Jonathan Swan's interview with President Trump that's been shared far and wide around the world; a tip from someone at NZME about Mike's Minute and whether it's still being published, and questions about Covid-19 reporting.