10:30 The Sophia Charter will support students in Otago

The Sophia Charter has been launched in Dunedin to help enhance student safety and well-being. The charter was conceived in honour of the memory of Otago University student Sophia Crestani who died as a result of a large crush of people at a party in a Dunedin flat last October. Karyn speaks with Jack Manning, the President of the Otago University Students Association.

Wellington-based group Same Name Confusion have gained a solid reputation for their entertaining live performances over the last few years, and tonight they are kicking off a four-date tour to celebrate the release of their latest single 'ESP (Telepathy)'. Lead singer Luke Courtney joins the show to chat about the new single, and share one of his favourite songs from local group, Skilaa. 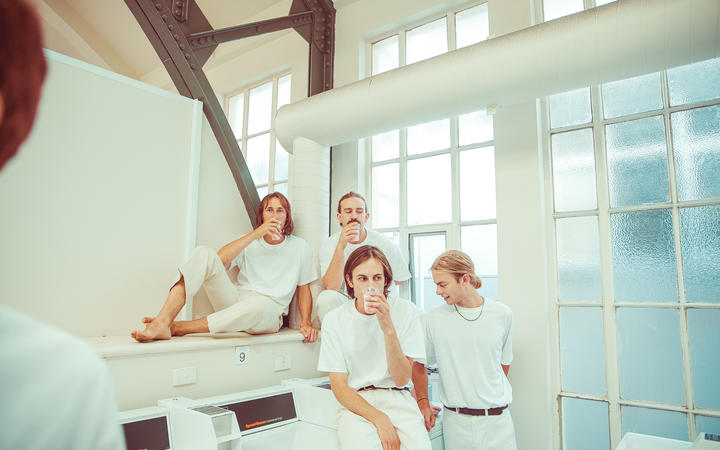