10:20 Warnings for New Zealanders as the law changes in Hong Kong

New Zealand's government is reviewing its extradition arrangements with Hong Kong in light of the new security law imposed by China on the territory.

New Zealanders in Hong Kong are also being advised to avoid all protests and demonstrations in the territory.

Karyn speaks with Dr Jason Young from the China Research Centre at Victoria University about the changes to the One Country, Two Systems framework governing Hong Kong.

10:30 What will happen to the smelter dross?

Rio Tinto has rocked Southland today with the news it will close its aluminium smelter at Tiwai Point next year with the loss of more than a thousand jobs.

Earlier this week we heard about legal action being launched in the Environment Court including the clean up of potentially toxic waste from the smelter in Southland.

Karyn speaks with Cherie Chapman from the Sort Out The Dross action group about the impact of the news the smelter is closing on the clean up of smelter waste in the Southland town of Mataura.

It's time for our regular Thursday look into the past, The Rest Is History.

On this day in 1986 the Homosexual Law Reform Bill passed in Parliament. The bill was sponsored by then Labour MP Fran Wilde.

To look back at the significance of the bill and the events leading up to it, Karyn speaks with historian and sociologist of gender and identity, Professor Chris Brickell, from Otago University. 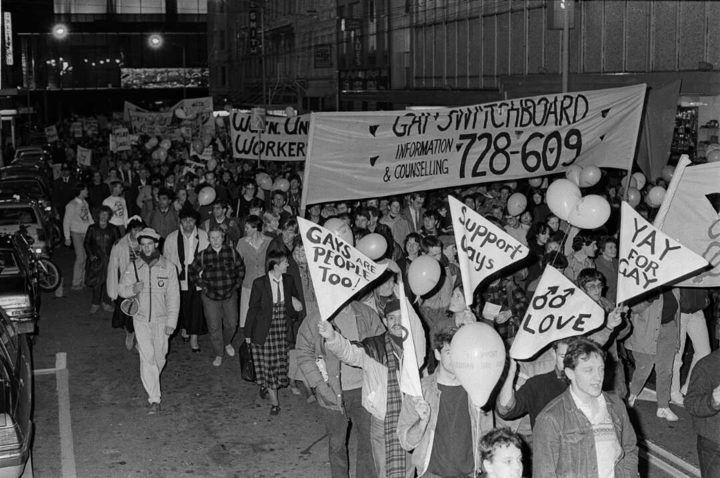