10:20  Police on alert in Auckland after an officer was shot dead

Auckland police will remain armed until they are "satisfied the right people are in custody" following the fatal shooting of an officer earlier today in the residential West Auckland suburb of Massey.

Karyn speaks with Waitakere Ward Councillor Linda Cooper who grew up and continues to live in Massey about today's shock events before speaking with RNZ News reporter Jean Bell for an update. 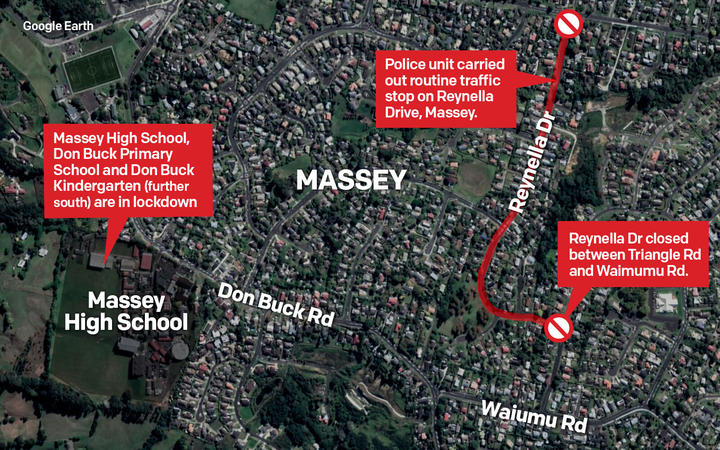 10:30 Top flight netball resumes with the Magic and the Mystics

After a three month hiatus netball's ANZ Premiership resumed tonight at the Auckland Netball Centre with the Waikato Bay of Plenty Magic facing the Northern Mystics.

Karyn speaks with RNZ Sports Felicity Reid after the game.

It's time for Kiwi Rules! A semi regular segment where we get a New Zealand musician to introduce us to one of their favourite kiwi artists. 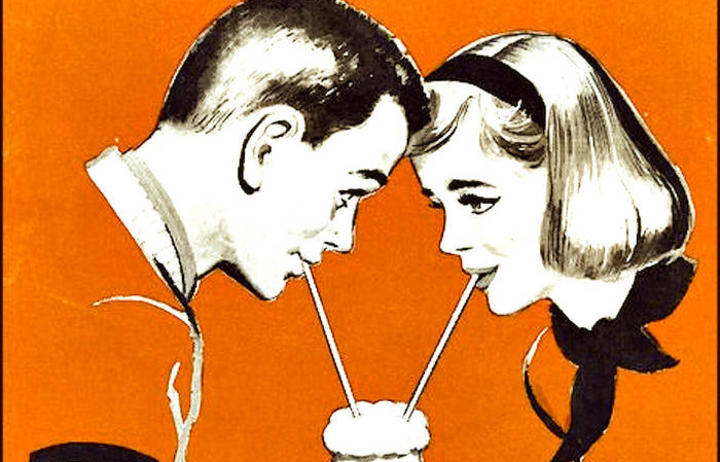