10:20 Coronavirus: How prepared is NZ for student influx

A provider of student accommodation in Auckland says he is worried New Zealand is ill-prepared to handle potential coronovirus cases in a wave of 10 to 20 thousand students due from China following Luna New Year on the 5th of February.

There are still no confirmed cases of the virus in New Zealand.  It's just been reported 1700 more people have caught the disease.  170 are now known to have died.

John Chen, who owns the Empire, Columbia, and Princeton Student Accommodations, says health authorities appear to be disorganised and he has taken two students with temperatures to hospital, rather than leave them in their accommodation. One of them is now in isolation. 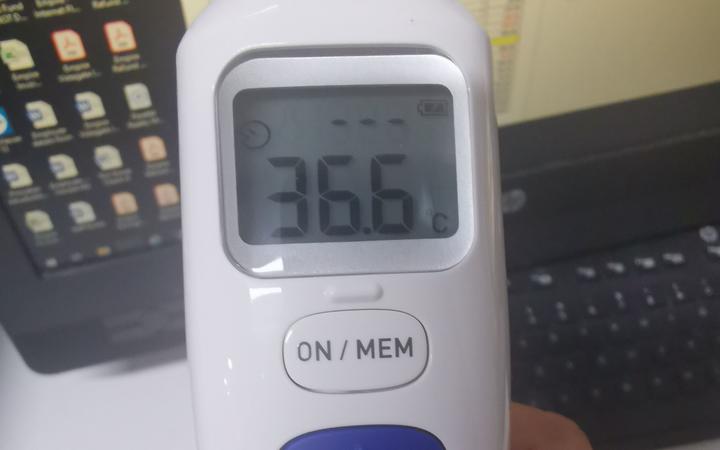 The longlist for New Zealand's premier book awards, the Ockhams has just been released - and despite recent research that shows fewer of us are reading books, there's actually a pretty big leap in the number of authors submitting their new books. 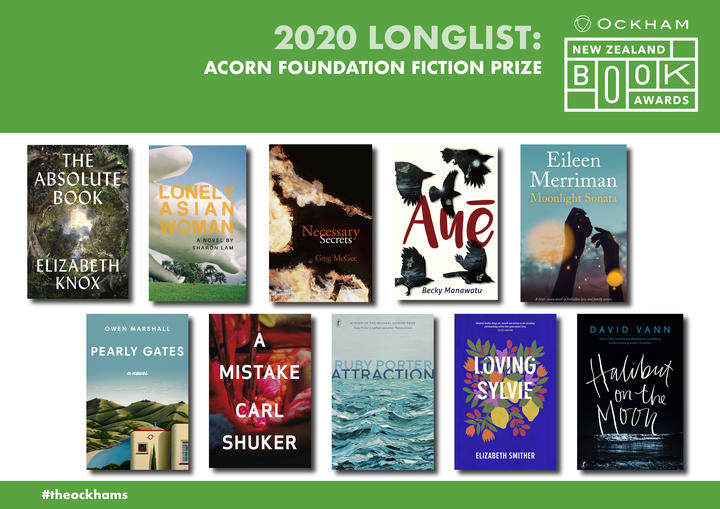 10:45 And The Rest Is History: Remembering Sweetwaters

Renee Jones from Audio Culture...'the noisy library of New Zealand music', takes us back to 1981 to a couple of infamous music festivals that were held in New Zealand on Auckland Anniversary weekend, Sweetwaters and the rejuvenated Nambassa in Ngaruawahia, near Hamilton 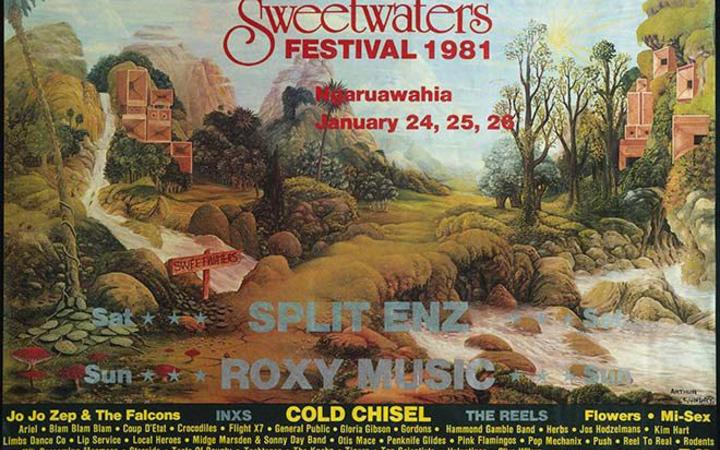