10.20 The number of coronavirus cases climbs

Chinese authorities have reported 139 new cases of a mysterious virus in two days, marking the first time that the infection has been confirmed in China outside of Wuhan city.

The World Health Organisation says the infection is a coronavirus that been identified in Chinese cities of Wuhan, Beijing and Shenzhen as well as cases found in South Korea, Thailand and Japan. 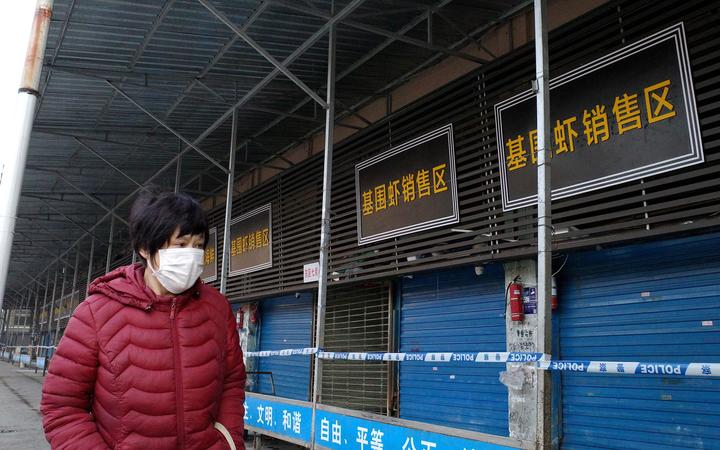 Red Cross is asking people in regional New Zealand to step up by volunteering in their refugee re-settlement program.

About 100 refugee support volunteers are needed in Blenheim, Timaru, Levin, Ashburton and Masterton for three to six months.

Karyn speaks with Rachel O'Connor from the Red Cross as the Government increases New Zealand's annual refugee quota to 1500 people from this year. 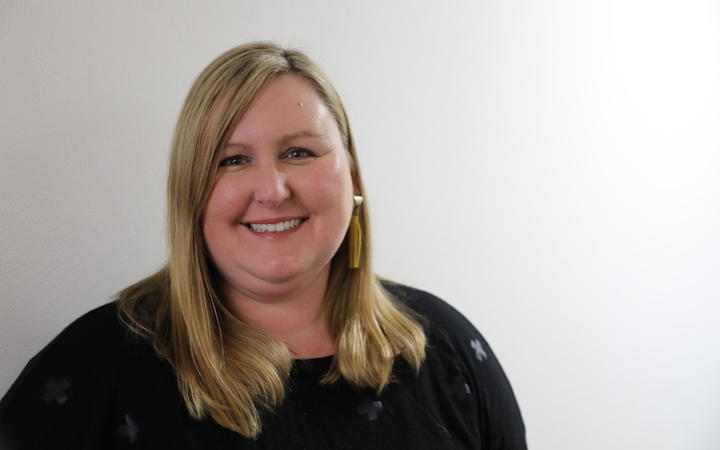 Hazel Philips was told she couldn't carry a pack and the gear she needed on a solo tramp around Mt Ruapehu. So she decided to prove she could. That was about eight years ago and since then she's done heaps of solo tramps. She joins the show tonight to chat about how to prepare properly for a solo tramp, what to take, what to leave behind and what to do if it all goes badly wrong. 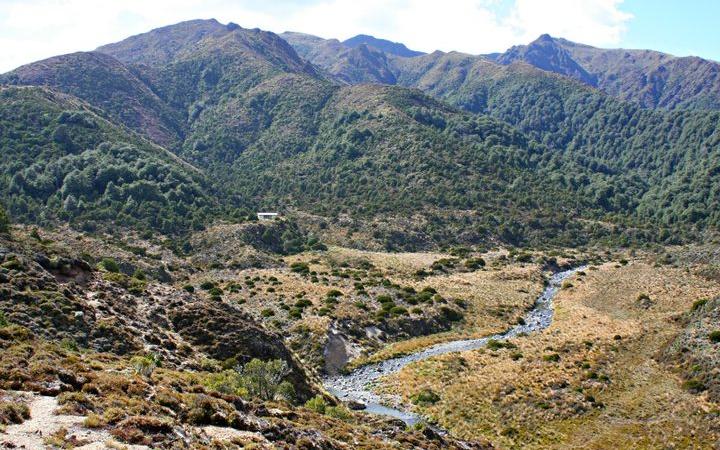