10:20 Beyond the last hurdle in Pike River Mine.

A four-man team from the Pike River Recovery Agency were able to move beyond the 170 metre seal today.

They were the first people to get that far in eight years.

It's the last major hurdle in moving the rest of the way down the tunnel. 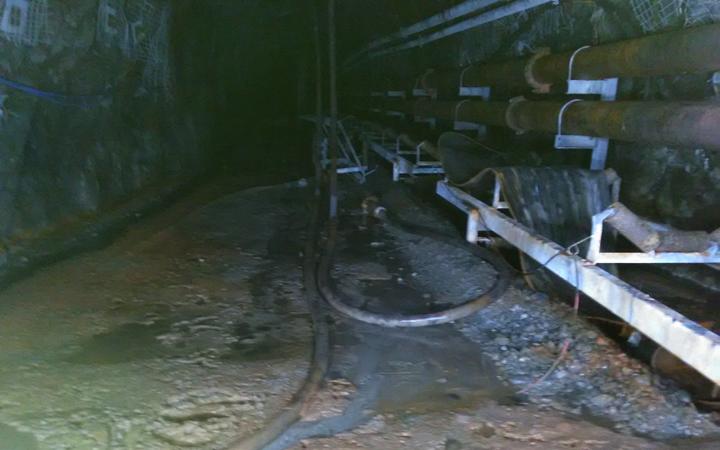 Beyond the 170m barrier in Pike River mine. Photo: Andrew Little / Twitter

10:30 Australia needs to prepare for a future of extreme prolonged fires - expert

An Australian expert on fires says his country needs to urgently prepare for a future of prolonged bushfires and air pollution.

Australia is in the grip of a devastating fire season, six people have been killed, hundreds of homes destroyed and over a million hectares razed.

David Bowman is the director of the Fire Centre at the University of Tasmania's school of natural sciences and says Australia should retro fit houses to make them heat and smoke proof among many other measures. 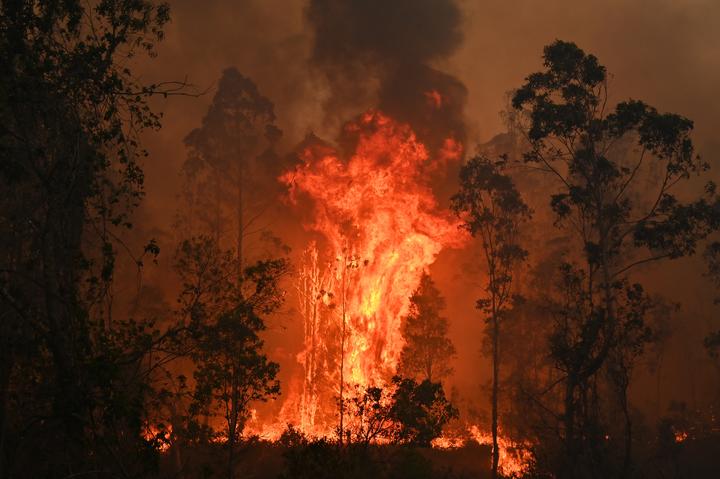 Heading into Christmas, he's an ideal person to talk to about fostering healthy attitudes to gaming no matter what is wrapped up under the tree. 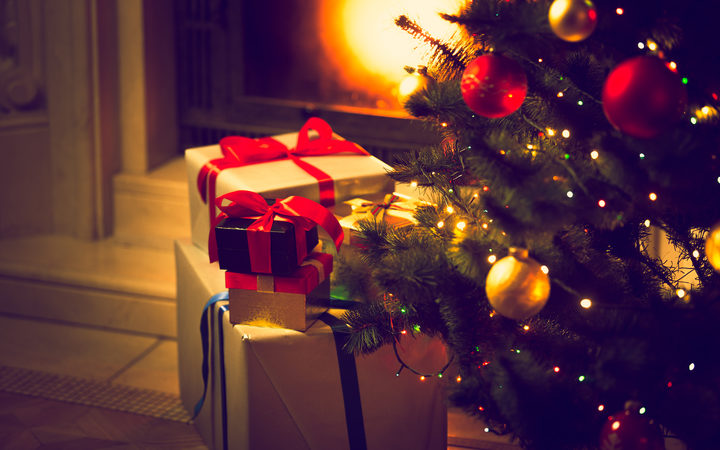