10:20 Ovation of the Seas remains in Tauranga after Whakaari eruption

The police are conducting an inquiry on behalf of the Coroner and in parallel with WorkSafe's investigation following the eruption of Whakaari White island yesterday.

Karyn speaks with RNZ News journalist Katie Scotcher for the latest update from Whakatane, before speaking with Donna Field - who is a journalist for the ABC in Brisbane - and a passenger with her family on the Ovation of the Seas cruise ship, where many of the injured and missing had also been traveling. 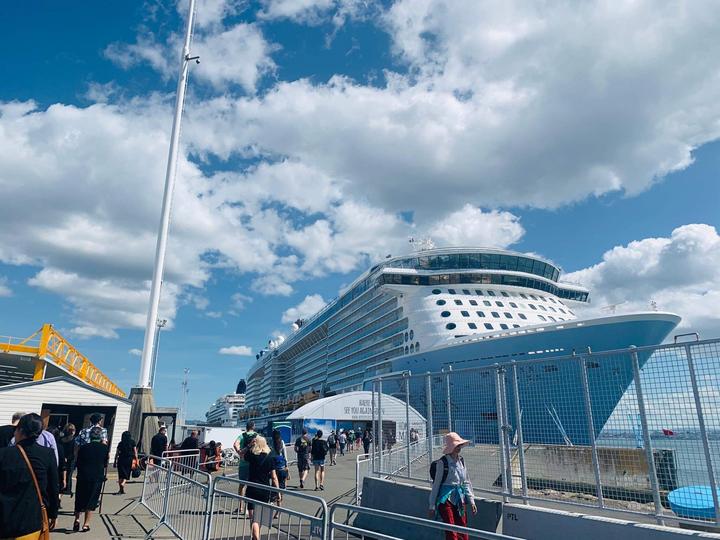 Air filters will be in hot demand in Sydney at the moment. The city is enveloped in a thick haze the former Oasis frontman Liam Gallagher tweeted was spooky.  Smoke alarms are going off all over the place, events are being cancelled. This image shows the impact the haze has had on the Sydney Harbour Bridge. Natasha Lee from the Australian Radio Network, ARN tells Karyn Hay how much the smoke is affecting the city. 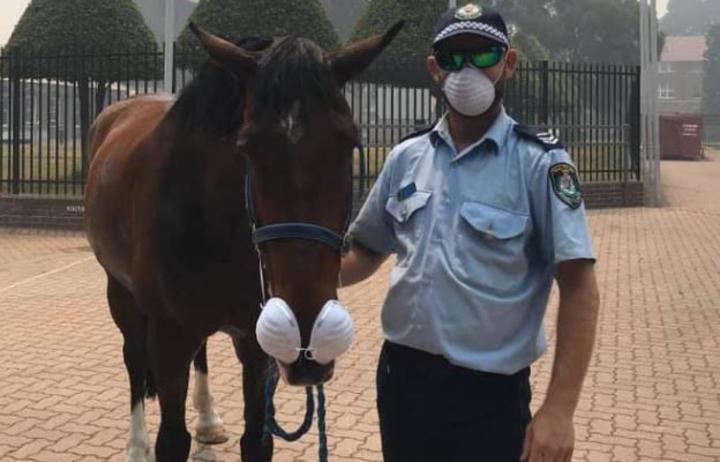 For months we have been waiting to speak with Bruce Hayward about his book Volcanoes of Auckland. 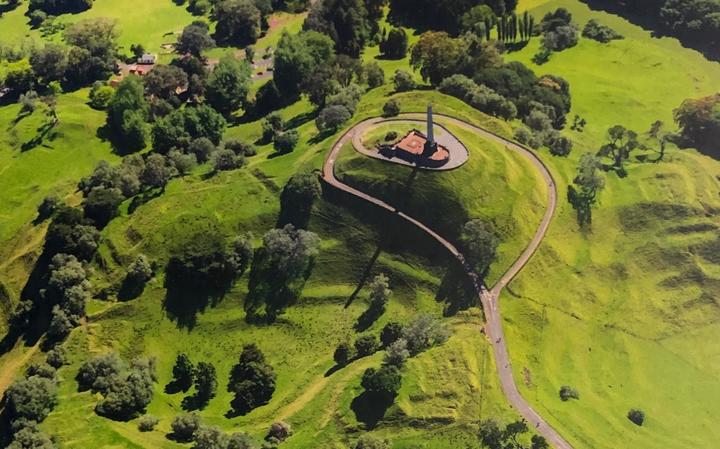