Tens of thousands of school students marched around the country at more than 40 events organised for New Zealand's third School Strike 4 Climate today.

Thousands of adults joined in to be part of the international movement that has been sparked by Greta Thunberg.

For many the Pacific Islands represent ground-zero in the fight against climate change.

Seventeen year old Saiaisi Piita marched along Queen Street to the rally at Aotea Square with her family, and she talks to Karyn about her first experience of public protest. 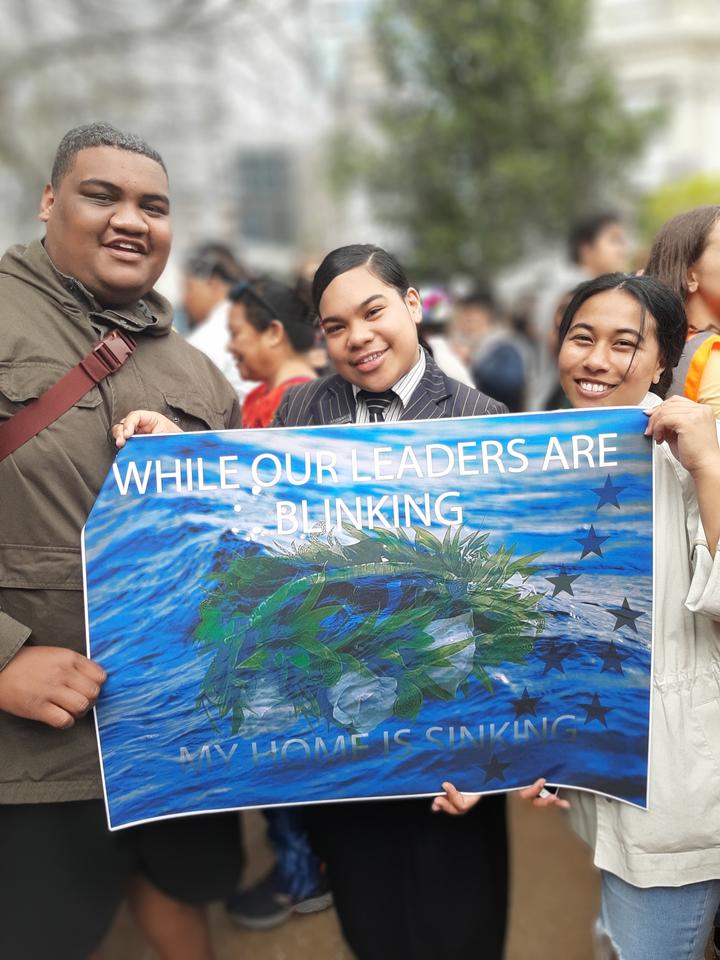 Finn Johannson joins us with a preview of two new music selections on Out Lately.

Tonight he features the front person of Alabama Shakes, Brittany Howard, who's debut solo album is a tribute to her sister.

Finn follows up with Blankenship from indie rockers DIIV and their third album Deceiver due out next week. 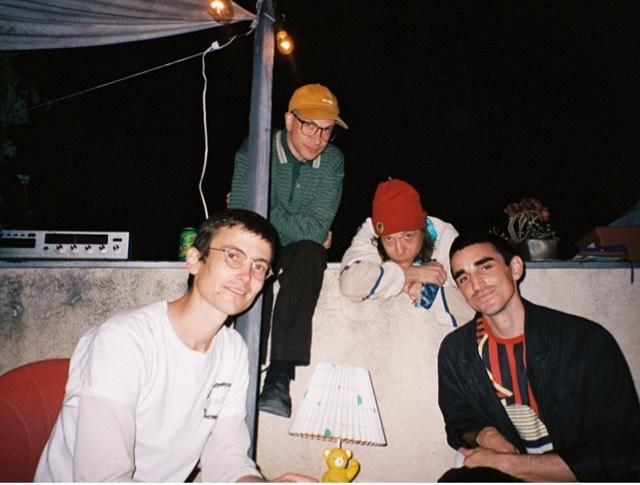 RNZ's Lynn Freeman from Standing Room Only is there for tonight's performance and awards, and will join Karyn from the Wellington studios to announce the winners for 2019. 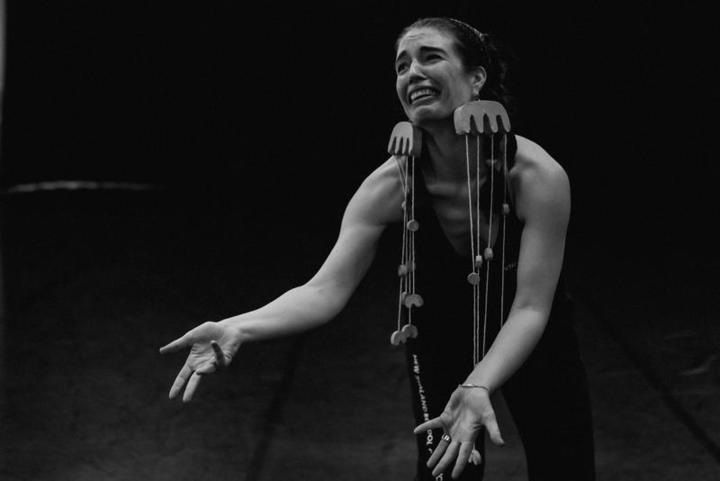