MPs and peers will be back sitting in the UK Parliament this morning - tonight NZ time - while Prime Minister Boris Johnson flies back early from a UN summit in New York, facing calls to resign from opposition groups.

There will be no Prime Ministers' Questions but urgent questions, ministerial statements and emergency debates will be heard.

Karyn speaks with Professor of Law and Public Policy from University of Cambridge, David Howarth, about what happens next. 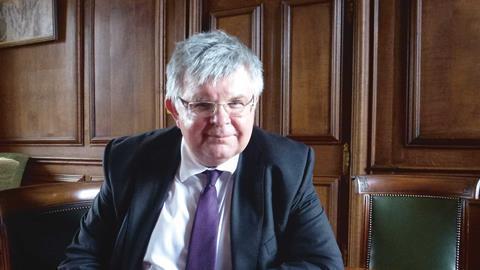 Dr Murray Laugesen QSO is one of New Zealand's most experienced researchers on smoking policy and cigarettes and he's just released his memoir "My Life In Public Health".

Dr Laugesen was principal medical officer in the New Zealand's Department of Health and Public Health Commission and he speaks with Karyn about the aim of his working life to create a cigarette-free New Zealand. 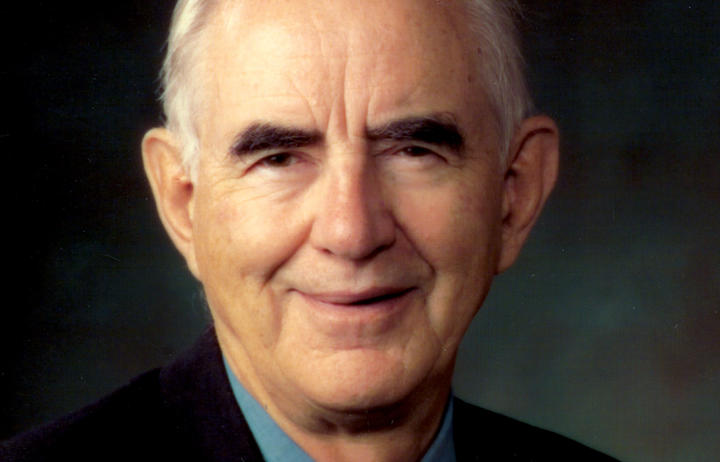 On this week's Midweek Media Watch weekly catch-up with Karyn Hay on Lately, Colin Peacock talks about big paybacks for Amazon Prime - but small paydays; Three's On Weed in Review and a case of sub-optimal optimisation. 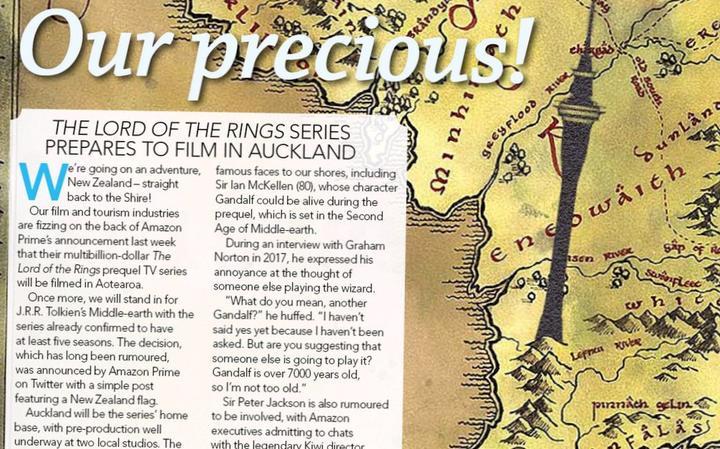