Tuvalu's Funafuti is a slither of an atoll just south of the equator, which will see its population increase by about 10 percent as delegates pour in for the annual Pacific Islands Forum starting tomorrow.

Tuvalu is one of the world's smallest countries and RNZ Pacific's Jamie Tahana is covering the lead up as well as the Forum that will host leaders from every country in the Pacific, as well as Australia and New Zealand. 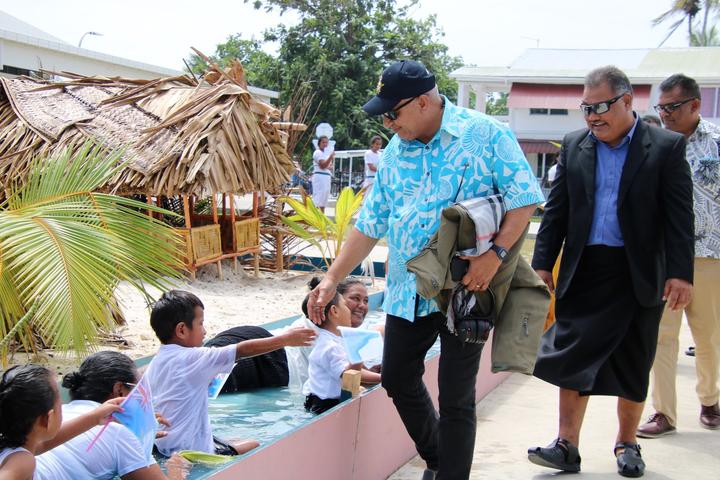 A woman has a suspected broken collarbone after being slammed into the side of her home during a tornado in New Plymouth this morning.

Roofs were lifted, windows blown in and a woman needed ambulance treatment after the car she was travelling in was struck by a flying trampoline while travelling on State Highway 3. 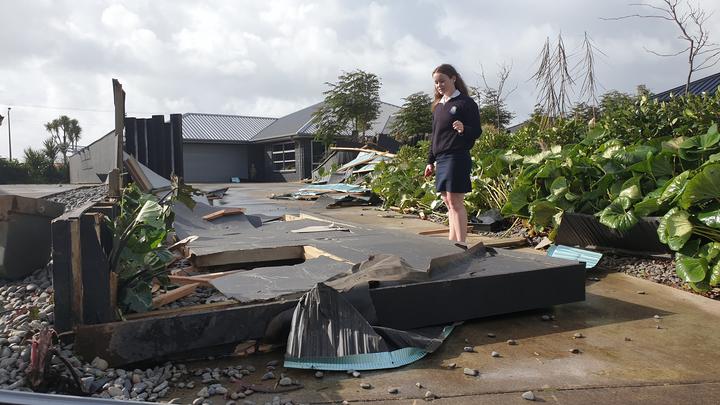 Our occasional Monday series I Didn't Know That is where we take a reasonably complex topic and try to make it less confusing.

Tonight we're looking at prosthetic eyes with Ocular Prosthetist and University of Auckland Honorary Fellow, Dr Keith Pine, who explains to Karyn how they're made and how they work. 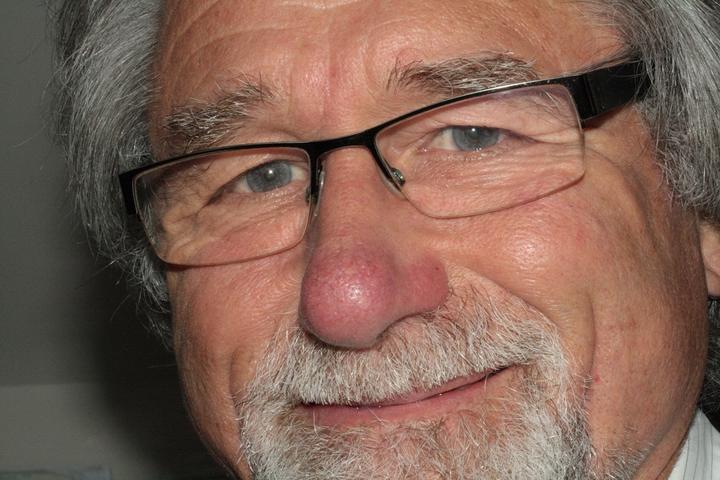