With Europe sweltering under a heatwave of dangerously high record breaking temperatures, the chief scientist of the World Meteorological Organisation speaks with Karyn Hay about Earth experiencing its warmest years on record. They talk about the increasing greenhouse concentration fueling global heat, and the issues of glacier retreat, sea level rise, ocean heat and the extreme weather which is forecast generations to come. 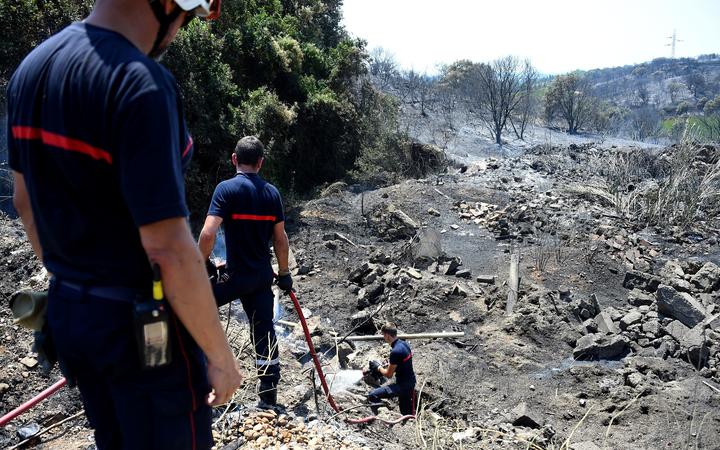 New Zealand Rugby released a statement today regarding the actions of Crusaders players Richie Mo'unga and George Bridge in South Africa. Their investigation has found no evidence to substantiate the allegations against the players.

New Zealand Rugby has put a number of safeguards in place when it comes to dealing with bad behaviour, and in particular with alcohol.

It's time for our fortnightly look into our own ignorance with 'I Didn't Know That'. We take a reasonably complex topic and try to make it less confusing.

Dr Kenneth Young teaches orchestral conducting and composition at the New Zealand School of Music, and gives us a 101 on how an orchestra works. 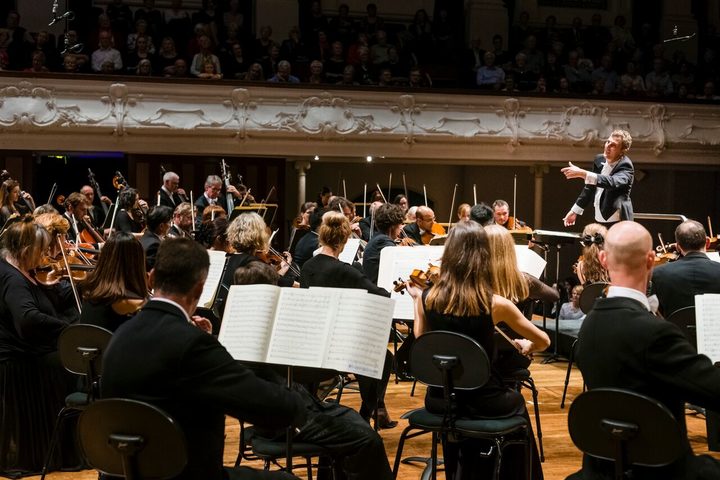