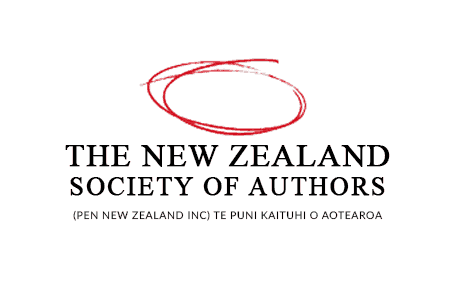 10:30 Tensions build in the Gulf of Oman

US officials say President Trump approved air strikes against Iran on Thursday in retaliation for the shooting down of a surveillance drone, but later decided not to launch them. BBC correspondent Tom Bateman talks with Karyn from Fujairah in the United Arab Emirates. 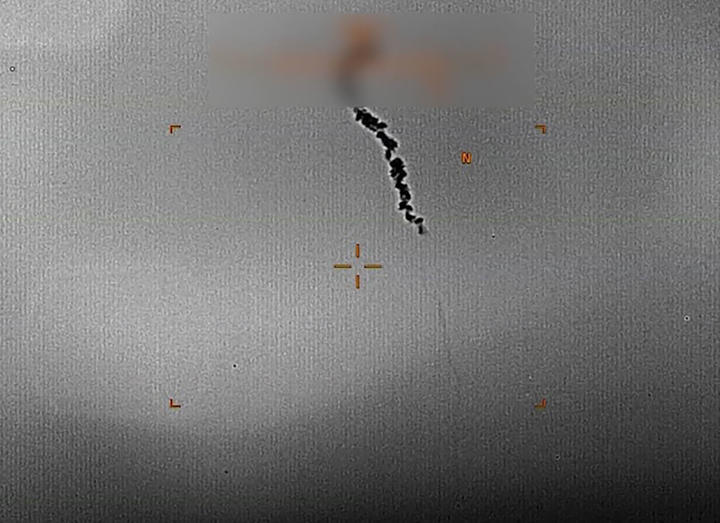 This US Department of Defense handout shows a smoke trail that was left after a US Global Hawk drone was shot down over the Gulf of Oman. Photo: AFP 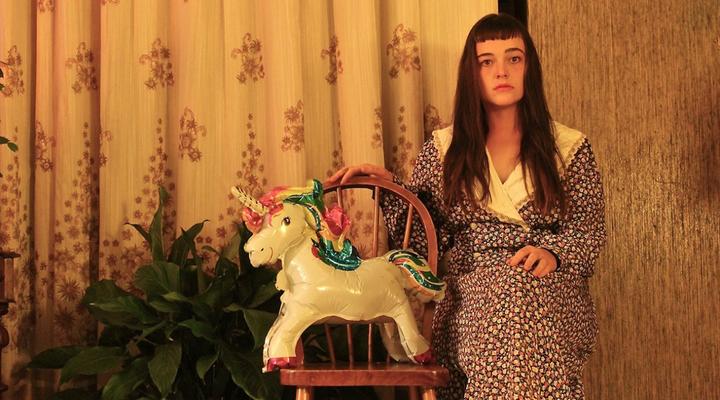