10:20 Trump Meets Theresa May Amid Mass Protest in London.

Day two of US President, Donald Trump's Visit to the UK. We go live to London where, as he meets with Theresa May at No.10 Downing Street, thousands of people are expected to line the streets to protest his visit. 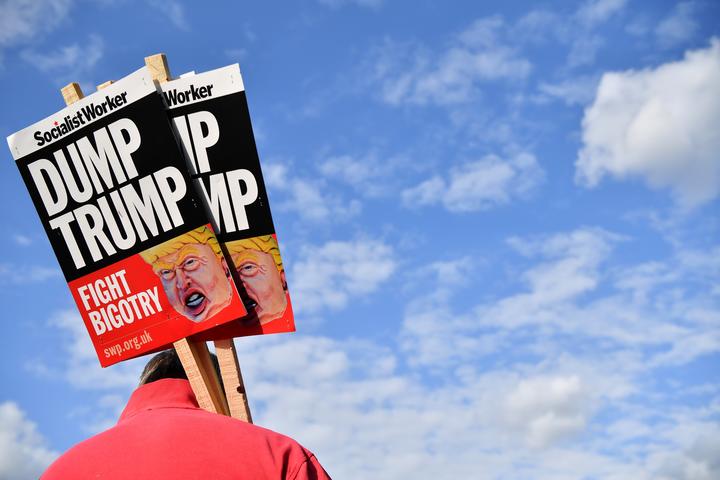 There's a big stoush in Napier at the moment over plans for a new 41 million dollar Aquatic centre. A group opposed to the plans, the Friends of Onekawa Aquatic Society Incorporated - have lodged an injunction against the Napier City Council to try and stop the pool being built on the planned site

It held a public meeting earlier this evening, RNZ's Hawkes Bay reporter Anusha Bradley was there and tells us what happened, and why this pool has become so controversial 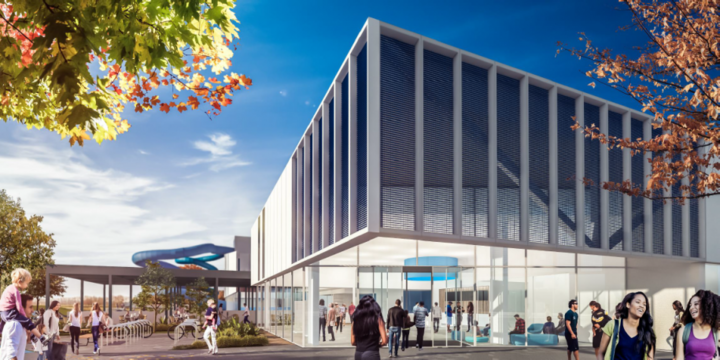 We talk to Briar Lawry from Little Unity in Auckland about a report which looks at gender roles in some best-selling Children's books. 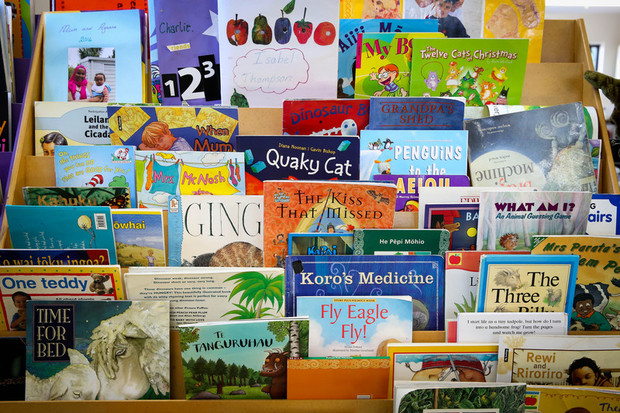