The NZ Census - costly and apparently not that much use. 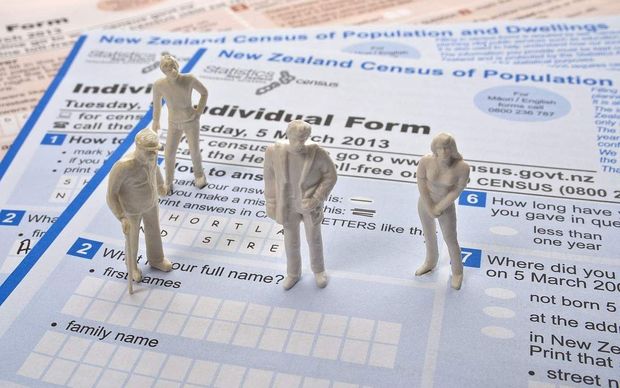 The population is growing faster and the age structure is changing. Photo: PHOTO NZ

The Sounds of Antarctica

The self-taught DJ and electronic music producer is hoping to capture the sounds of Antarctica, while tackling the expedition. 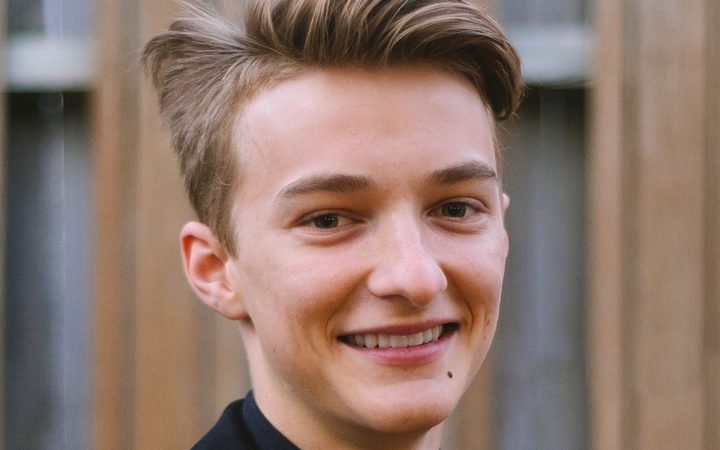