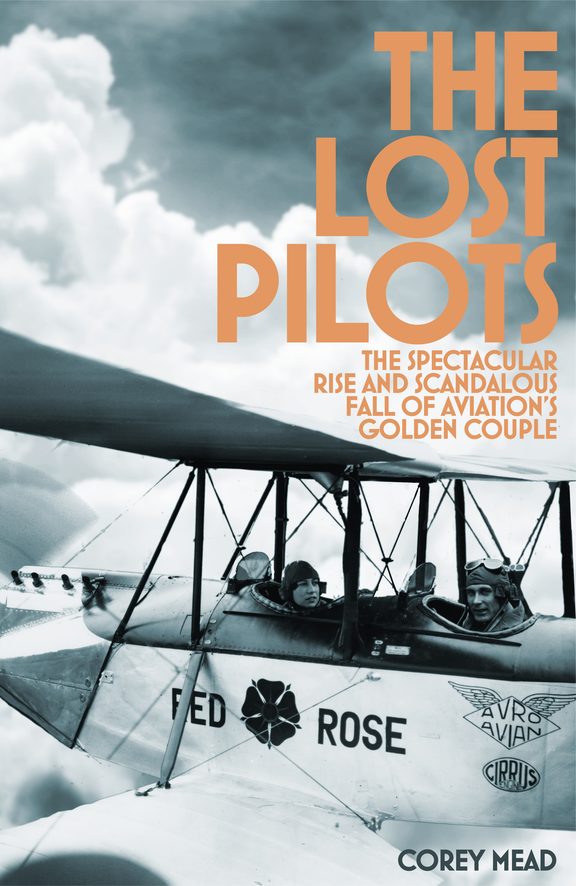 Australian Jessie is twenty-five years old when she arrives in London fleeing a loveless marriage. Bill is British and fresh from the Royal Air Force when Jessie meets him a gin-soaked party. Bill wants to be more famous than Charles Lindbergh who has just crossed the Atlantic. Bill wants to fly much further – from London to Melbourne. Jessie is caught up in the adventure of it all, and she convinces him she should be his co-pilot. She shows a natural talent for flying, and she’s also a great salesperson who drums up the sponsorship they need for the venture. She also provides publicity as being one of the few female aviators of the time.