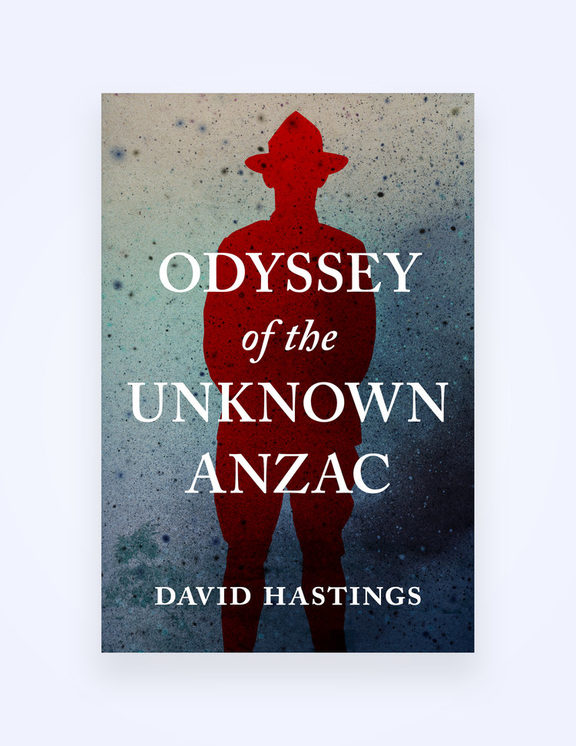 More than ten years after the end of World War 1, a soldier was living in a Sydney psychiatric hospital, his identity unknown. He was first found wandering London streets during the war and he claimed to be an Australian Digger, but apart from that he was unable to volunteer any more information about who he was. More than a decade later, thousands of people responded to the story when it broke in the Sydney Sun, hoping that this man would be their long-lost son or husband or nephew or uncle. It tapped into deep wells of sorrow and longing that captured people in Australia and New Zealand. Within two weeks of this campaign he was identified as George McQuay and he was later reunited with his mother in New Zealand.