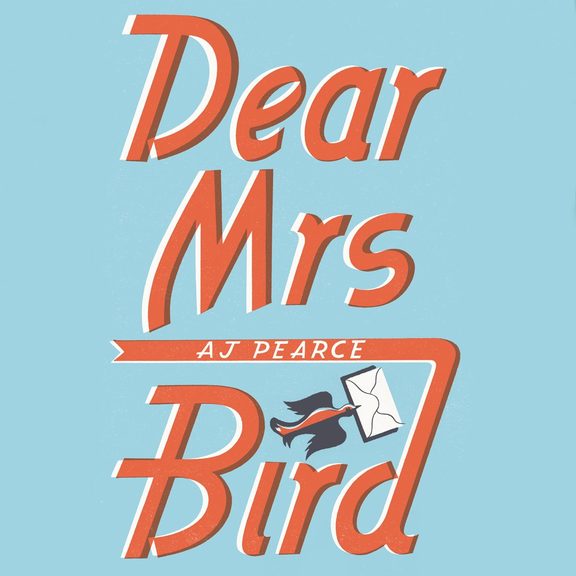 Set in London during the Blitz, Emmeline Lake and her best friend Bunty are trying to remain cheerful, despite the nightly bombings and disruption of life as they once knew it. Emmy would love to be a war correspondent, so when she sees an advertisement for a job in the newspaper for a prestigious publisher of newspapers, she jumps at the chance to achieve her dream. But in her haste to impress at the interview, she doesn’t ask any questions. She doesn’t realise that she is committing herself to something quite different – typing letters for Henrietta Bird, the agony aunt for a failing women’s magazine, which is part of the publisher’s business, but far, far removed from the prestigious London Evening Chronicle that Emmy wanted to work for.