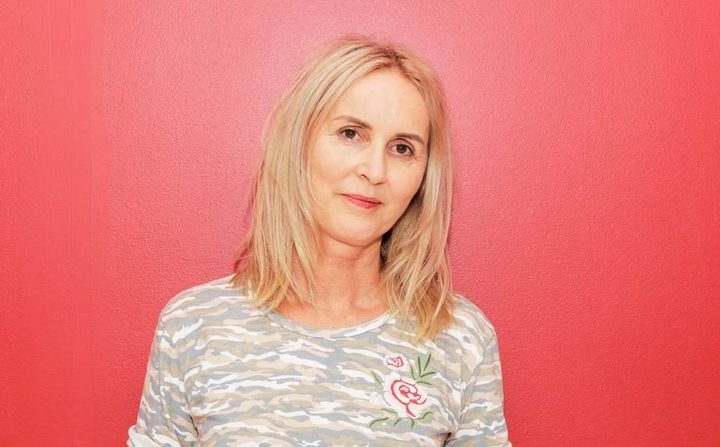 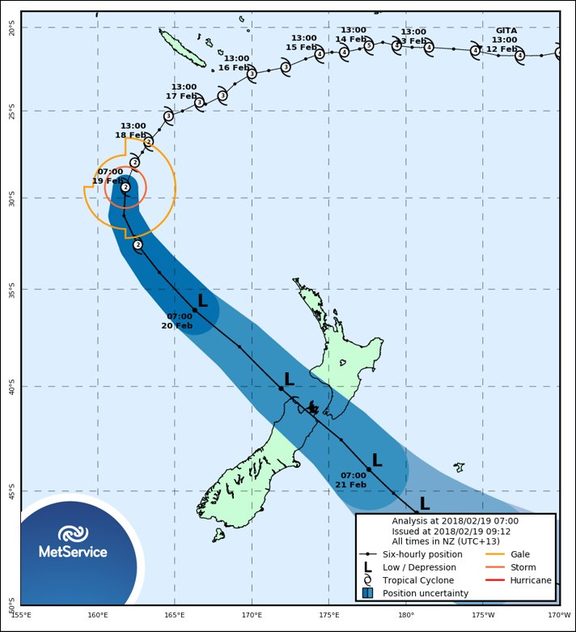 MetService's latest tracking map of the cyclone from 7am. The shading indicates the possible variation in the track not the areas being impacted by the system. Photo: MetService / Twitter

As Cyclone Gita tracks toward New Zealand we talk to MetService's Lisa Murray for the very latest.

Heavy rain's expected to lash the upper South Island with 120mms of rain in 24 hours; severe gales are forecast for Wellington and Taranaki and big seas with waves up to six and a half metres high.

We head to Karamea where it's just begun to rain and talk to Ray Douglas. 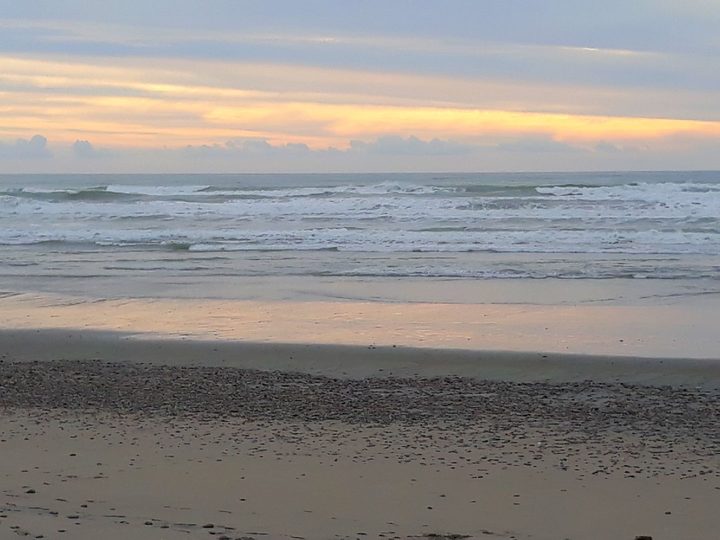 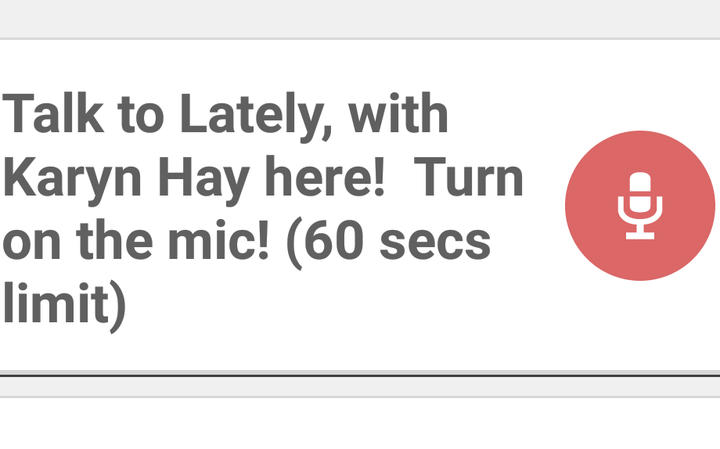 Search for 'RNZ VoxPop' in the app store on your iPhone or android phone.

It's a piece of cake to download - the instructions are super simple!

We're going to play all kinds of music; lots of Kiwi and international tracks but also the obscure, the quirky and the downright interesting.

First up is Ezra Furman 'No Place' from the just-released album: Transangelic Exodus 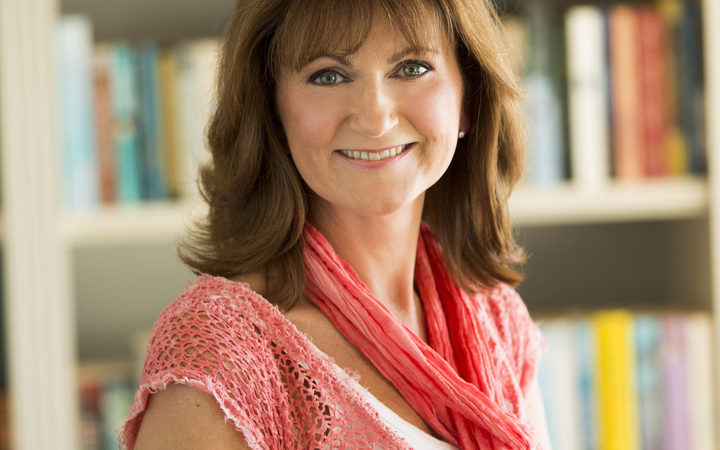 Karen McKenzie is a Director of NZ Booklovers, an online hub for books, and for book lovers. Her book of the week is The Great Alone by Kristin Hannah, and we do a crime round up of three books: The Chalk Man, The Woman in the Window and The Innocent Wife.

Recordings from the Archive 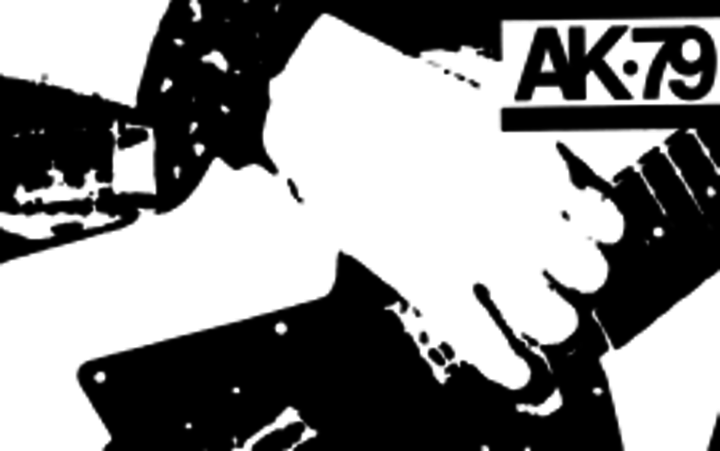 Proud Scum reformed to head the bill on Saturday night at the Kings Arms in Auckland for Punk It Up 2018.

French For Rabbits perform 'The Weight of Snow' recorded in the RNZ Auckland studios on 3 March 2017.