The Rohingya : Injustice ignored in Myanmar

In March 2012, the western Rakhine State of Myanmar erupted into violence around the provincial capital, Sittwe

The majority Buddhist, and the minority Muslim populations clashed in a confrontation which left several dead, and scores of homes burning.

Sparked by the rape and murder of a Buddhist woman by Muslim men, the fighting was a culmination of tensions that had built up across the state over years. 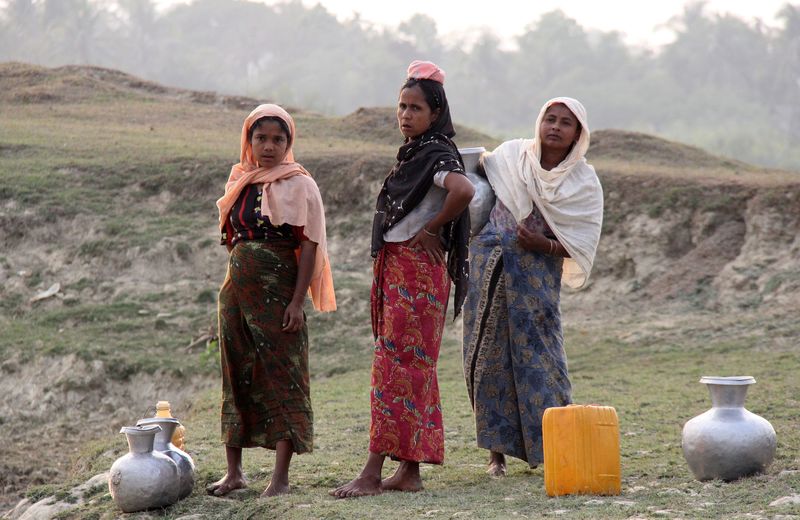 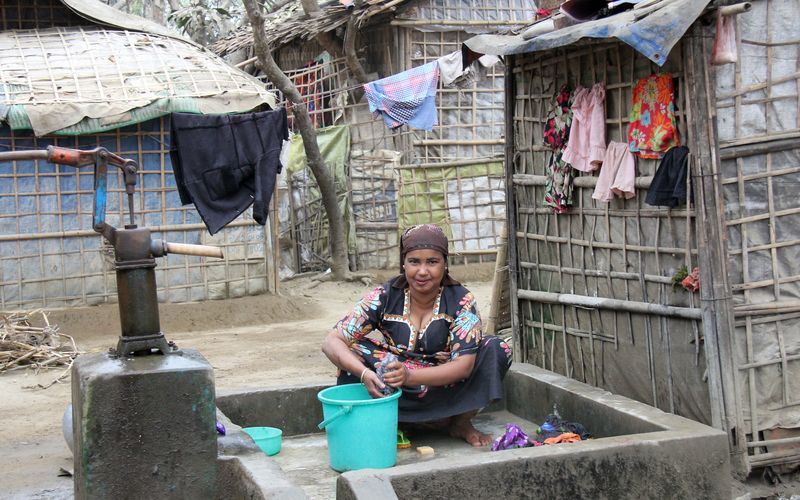 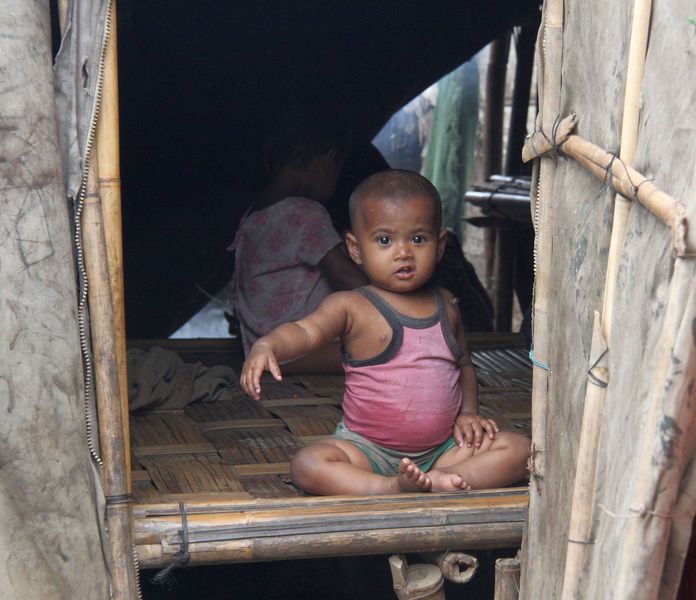 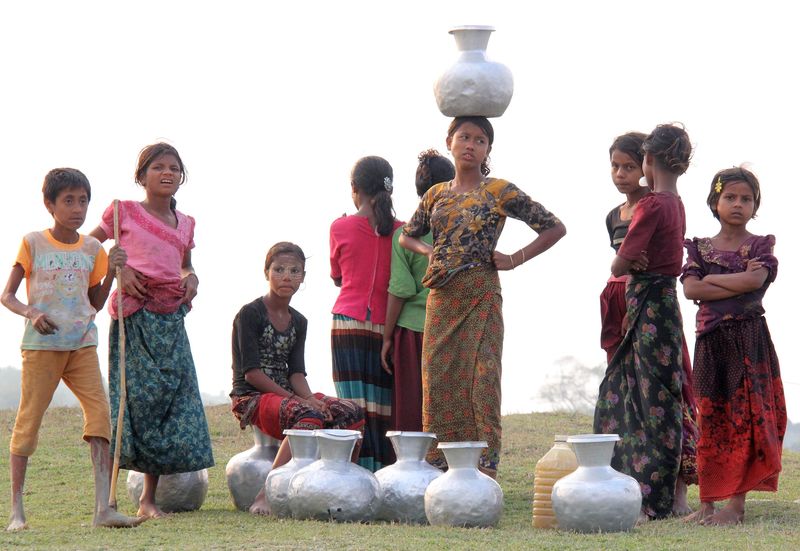 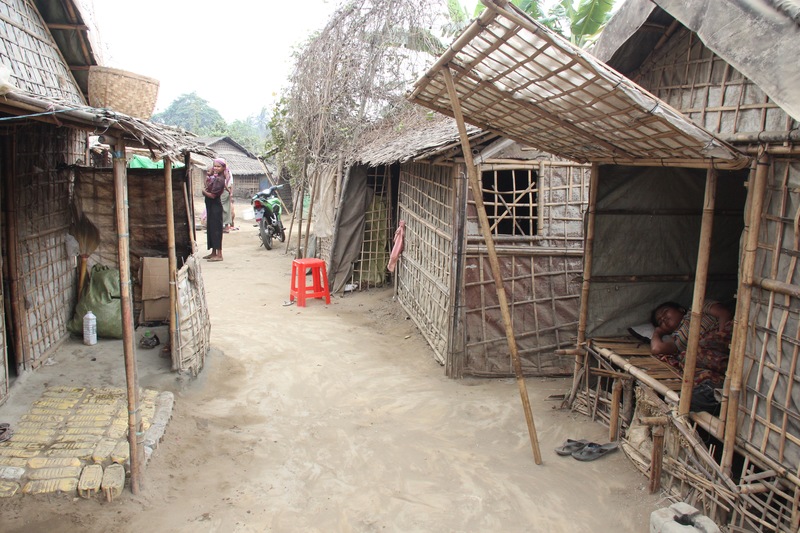 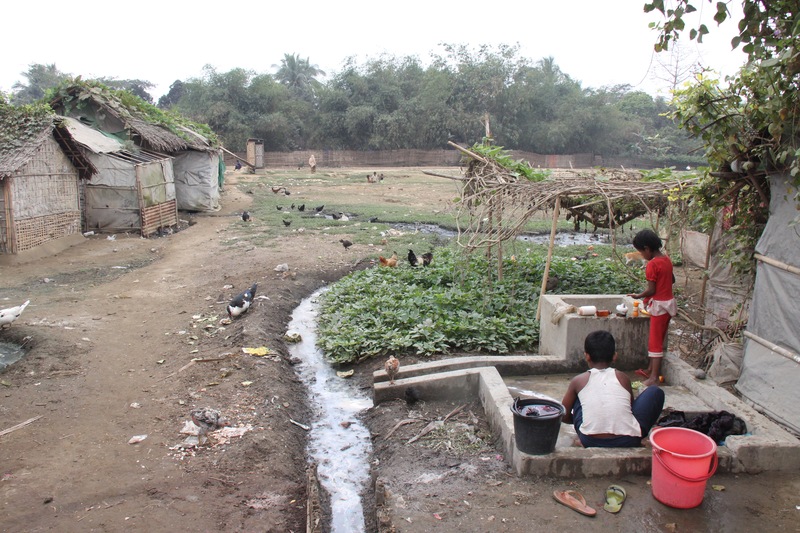 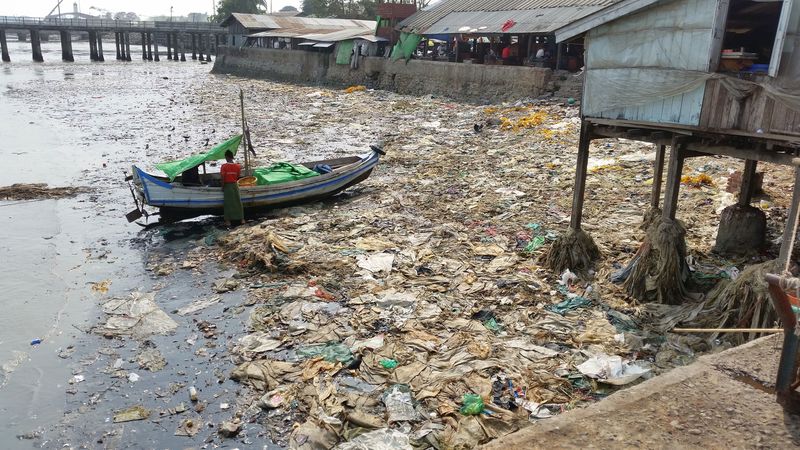 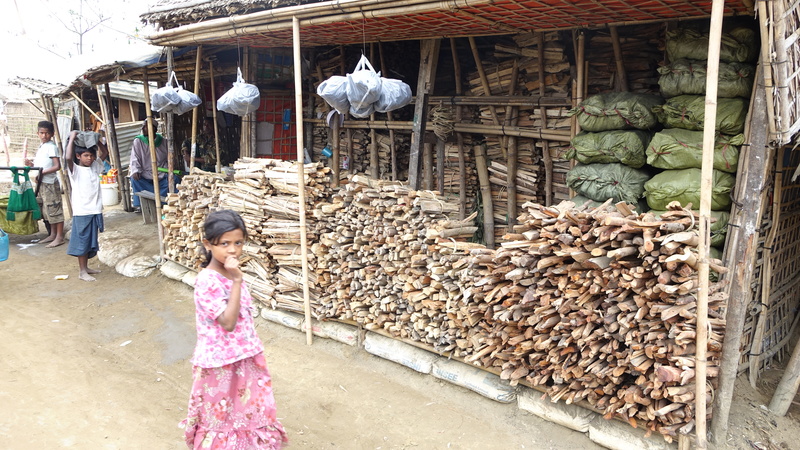 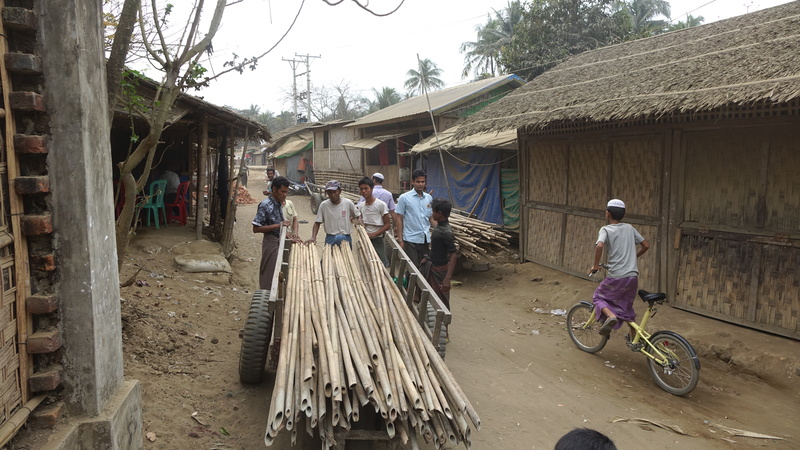 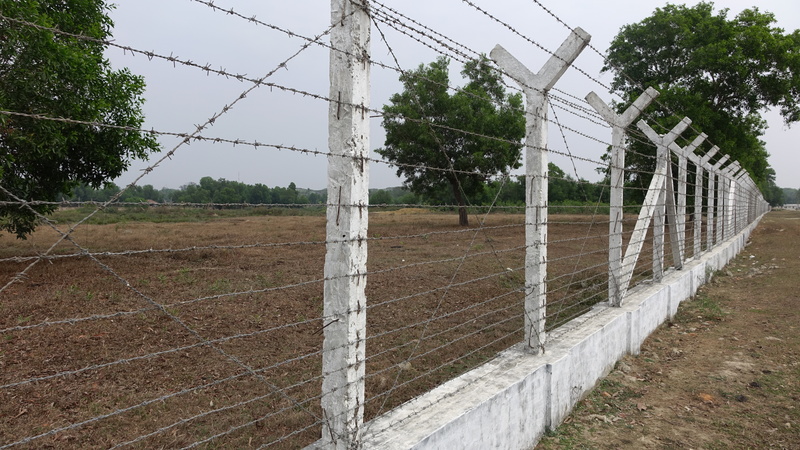 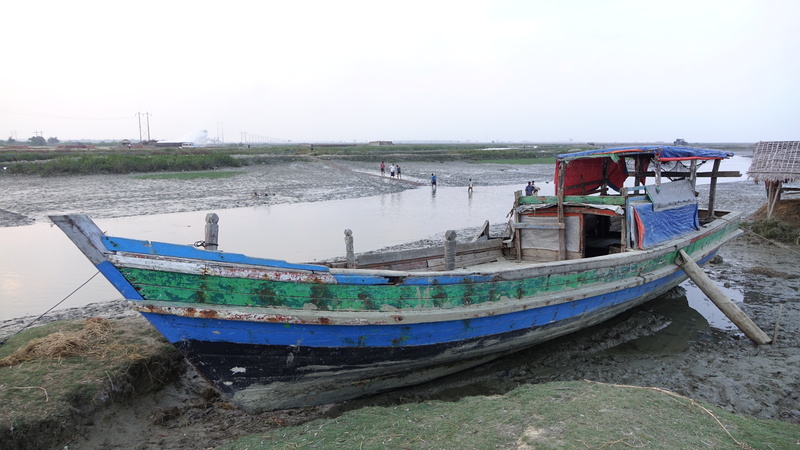 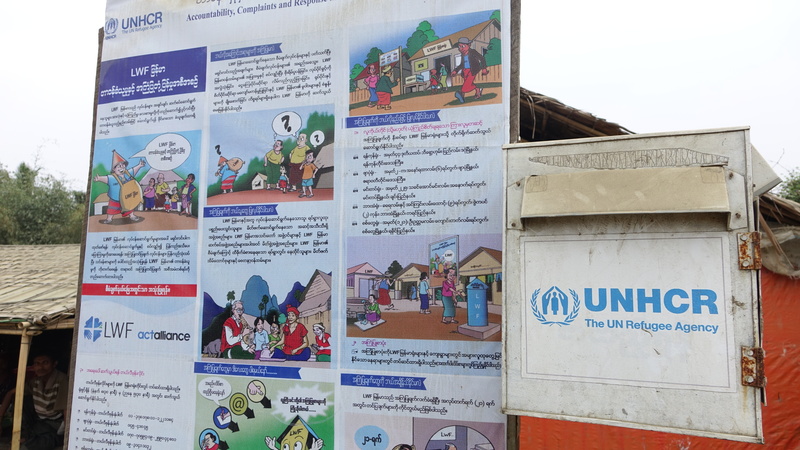 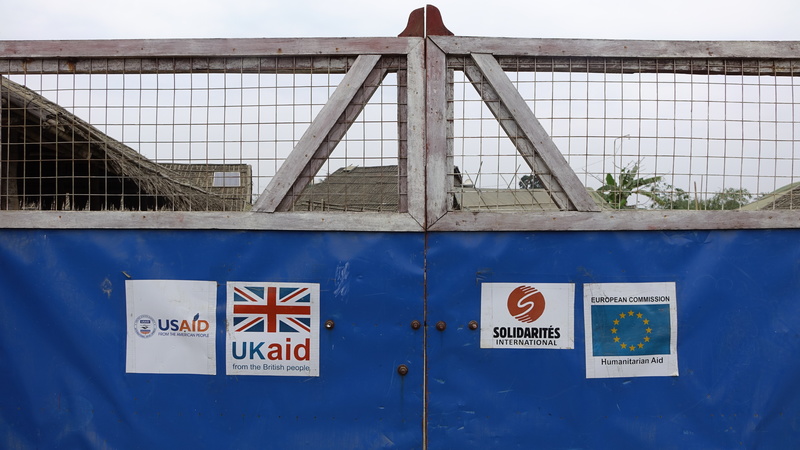