Christchurch Attacks: What security agencies are keeping us safe?

The minister responsible for New Zealand's spy agencies says it's "surprising" the country doesn't have a strategy to prevent terrorist attacks. 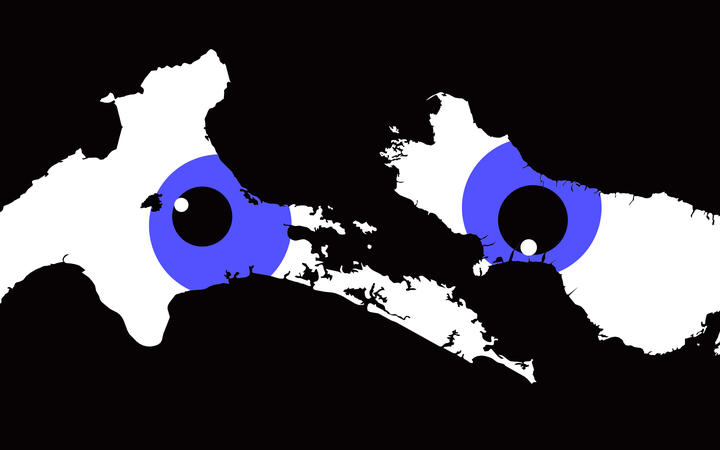 But Andrew Little maintains the country's intelligence systems are effective.

"We like to think we have a counter-terrorism means, the ability to respond to something. But we don't have a strategy that anticipates and prevents or seeks prevention of a terrorist act happening," he said.

According to research by former army officers Chris Rothery and Terry Johanson, both now academics at Massey University, New Zealand's entire national security system is "reactionary", and does not focus on anticipating and preventing terrorist activity.

"There are not many countries that do have a national security strategy, but they do have a more formulated policy [than New Zealand] in regards to a lot of the threats that they'll face," Mr Rothery said.

The pair said New Zealand has no national security strategy, no counter-terrorism national strategy and - unlike in Australia,Canada and the United Kingdom - no independent body to check threats are being prioritised properly.

Reacting and responding to events was a reasonable approach when it came to some national security risks, like earthquakes, but not to terrorism, Mr Rothery said, particularly in the aftermath of the 15 March attacks, where 51 people were shot dead at two Christchurch mosques.

"Looking at the events of March of this year, it appears that the DPMC [the Department of the Prime Minister and Cabinet, which governs New Zealand's security agencies] is not willing to forecast risk, or at least try and find a way in which they can coordinate all of the government agencies to try and provide a system which prevents risk or at least maximises all the efforts across government to catch these guys before it happens."

Andrew Little, who is responsible for the Security Intelligence Service (SIS) and Government Communications Security Bureau (GCSB), admitted the focus had been on reacting to events. 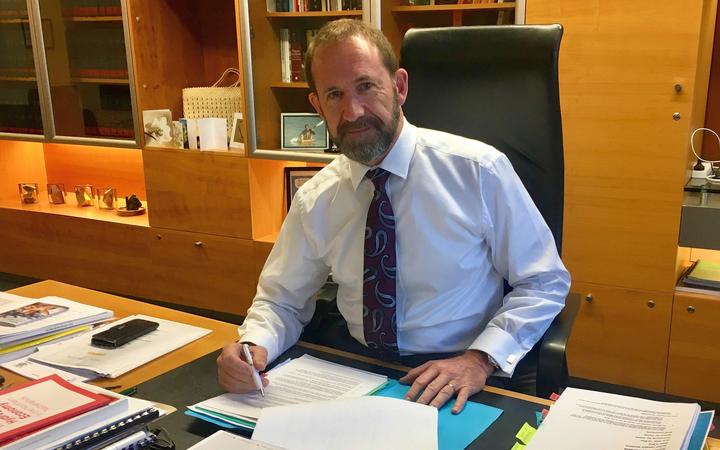 "We don't have a strategy that anticipates and prevents or seeks prevention of a terrorist act happening," Photo: RNZ / Phil Pennington

"We've focused a lot on building up the components you need to have a system that can act and respond, but what we haven't done is lift it up to the next stage which is having got good foundations, to then think strategically and think ahead and think more robustly about preventative measures."

This was the case despite a four-year rebuild of the SIS and GCSB, an extension of their legal powers and $200m extra ploughed in since 2016, once an extra $50m included in last week's Budget is factored in.

The SIS and GCSB did not begin, in earnest, looking into far right activity until mid-2018. The agencies were yet to get to the point of focusing on individuals or organisations when the Christchurch terror attacks happened.

The DPMC stated its counterterrorism approach covered prevention and preparation, plus there was a terrorism risk profile and a framework for preventing violent extremism.

It added that there was a strategic framework drawn up just last year.  The department delayed Insight's Official Information Act request to be supplied with the framework until later in June.

The characteristics of the system according ministry chief executives was set out in the 2017 briefing to the incoming Minister for National Security and Intelligence Prime Minister Jacinda Ardern.

"The   all-of-government national  security  system  has  tended  more  to  responses  to events,  rather  than  systematically  bringing  a  forward-looking  approach  to  risk reduction," the briefing said; it then recommended more of the same, as this would build resilience.

The previous spy agency minister Chris Finlayson rejected that this was the type of system he passed on to the Labour-led Government.

There were always people who were proactively considering security risks of all sorts, he said.