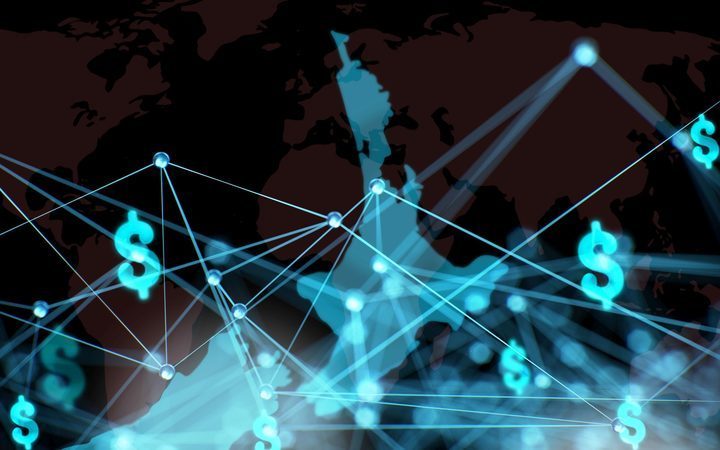 On Tuesday 24 July Justice Minister  Andrew Little is set to launch a public information campaign on the increasing number of businesses required to comply with the Anti-Money Laundering and Countering Financing of Terrorism Act.

And that compliance comes with a hefty price tag.

“The cost of implementing the regulations once they’re all in place over a 10 year period of time could be as much as a billion dollars,” Mr Little told Insight.

“The impact of that is to give greater assurance that over $10 billion of cash is clean.”

The $10 billion figure refers to the Police Financial Intelligence Unit estimate that $1.35 billion of drug and fraud offending is laundered annually in New Zealand.

When tax evasion and the proceeds of crimes committed overseas -  that are then laundered in New Zealand - are included, the figure jumps by a multiple of three or more. 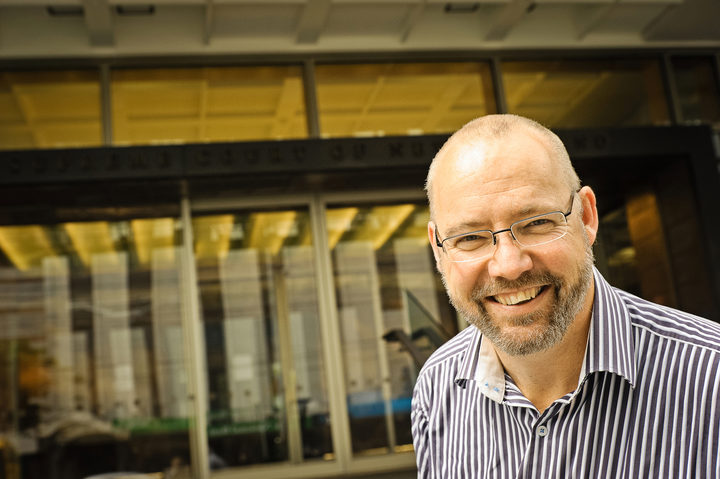 Dr Ron Pol – a lawyer who recently completed a PhD in political science looking at money laundering internationally – said his analysis showed New Zealand was recovering somewhere between 0.2 and 3.1 percent of the proceeds of crime.

And New Zealand isn't alone when it comes to barely making a dent in the estimated $2 trillion laundered internationally every year. 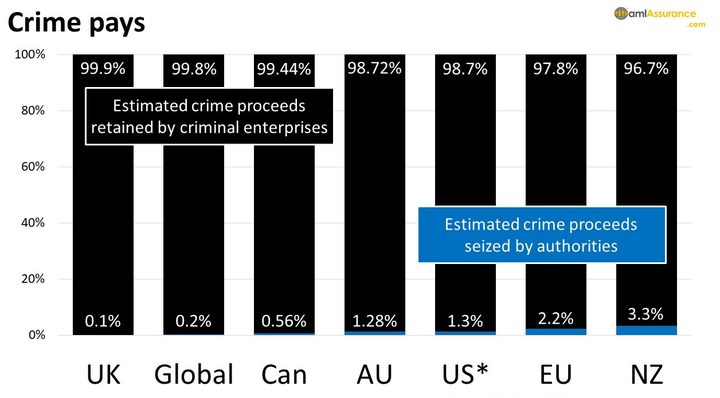 And while New Zealand may look, at first glance, to be doing significantly better than some of the other countries, Dr Pol said that was mainly due to differences in how countries collate their crime statistics.

He said his most up to date figure for New Zealand was 0.2 percent. "Ultimately it doesn’t matter if the figure is point two percent or one percent, the figures are pretty much a rounding error in criminal accounts.”

Since the beginning of this month, lawyers have had to comply with Anti Money Laundering (AML) regulations which will see them reporting suspicious activity to the police; accountants will join them on 1 October; and real estate agents from the beginning of next year.

Dr Pol said Britain had required lawyers, real estate agents and accountants to be reporting entities under its AML legislation for a decade and it hadn’t made any difference to its ability to detect money laundering.

He said there’s little reason to think it would be different in New Zealand.

Justice Minister Andrew Little said he hadn’t seen the research but was confident New Zealand was doing the right thing.

“We’ve signed up to international agreements saying that we would do this. And we’re subject to the oversight of the Financial Action Task Force.” 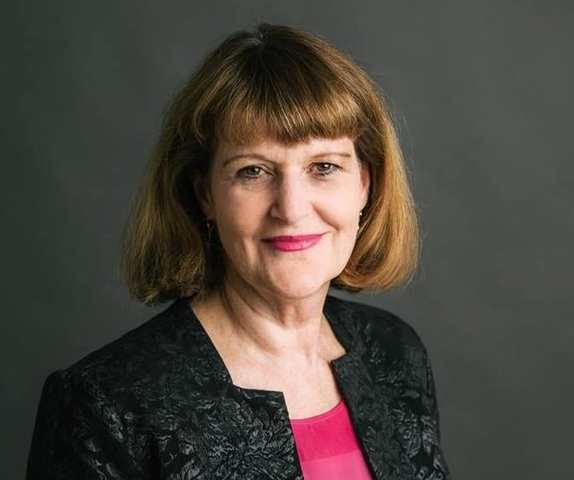 FATF, as it’s known, is the France-based inter-governmental organisation responsible for setting international standards for anti-money laundering and the prevention of the financing of terrorism.

“The thinking is the more scrutiny you apply to transactions of a certain minimum value – you might not eliminate this sort of activity altogether, but you certainly make it harder," said Mr Little.

“The whole reason this regime was set up and because of all the checks and balances that were put in place it would be very difficult for a lawyer to turn a blind eye to something like this now.”

Will the public notice any changes and who pays the AML bill? 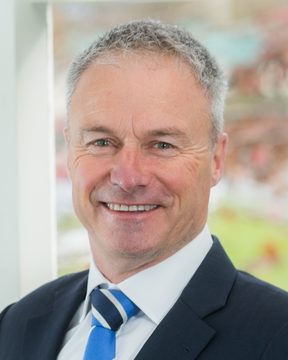 Richard Manthel is a director of AML Solutions – a company, that, as its name suggests, advises reporting entities on their obligations under the Act – said the general public would notice very little change.

He said just as people had become accustomed to needing a passport or other photo ID to open a bank account – a result of banks already being reporting entities under the AML legislation – they will be required to produce them when carrying out large transactions for the first time with lawyers, accountants and real estate agents.

Mr Manthel said the amount of time lawyers, accountants and real estate agents would spend vetting their clients for suspicious activity would depend on the complexity of the transaction taking place.

Ms Ollivier said AML obligations would add around half an hour’s work to the average property transaction and that could add around $200 to the cost of buying a house.

The institute expected real estate agents would spend between $5000 and $15,000 a year on compliance, said chief executive of the Real Estate Institute of New Zealand, Bindi Norwell. 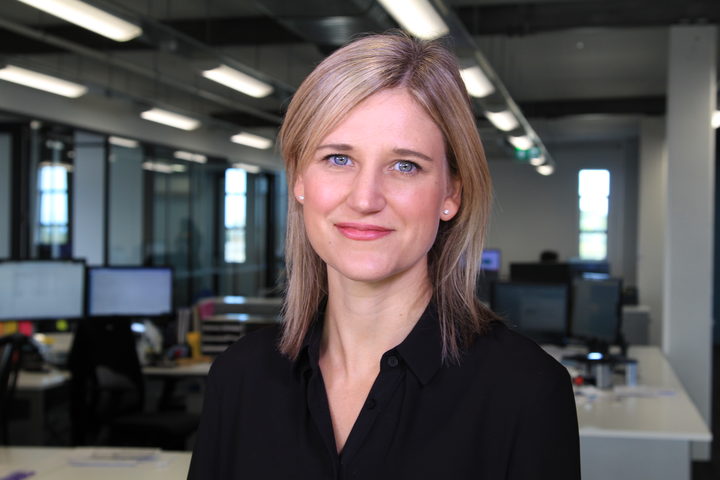 She didn’t know whether any of that cost would be passed on to clients.

It was unlikely total AML reporting obligations in the banking sector amounted to more than $5 per bank account per year, said Massey University professor of banking David Tripe.

The cost of non-compliance

But while the cost of compliance when broken down to individual transactions may be small, the cost of non-compliance with the regulations can be substantial.

HSBC was fined $1.9 billion for the laundering of Mexican drug cartel money in 2012. And last month the Commonwealth Bank of Australia was fined $700 million after its 'smart' ATM machines were found to have allowed more than 53,000 deposits in excess of the $10,000 limit that should trigger an automatic suspicious activity report to the police.

Last year an Auckland foreign exchange dealer was fined $5.3 million for failing to carry out due diligence on 1558 transactions amounting to $105.4 million.

Bindi Norwell said she was confident New Zealand real estate agents had enough warning of their obligations to avoid being hit with non-compliance fines.

The Police Financial Intelligence Unit is mandated under the AML legislation to collect and analyse information passed on by reporting entities such as banks, money transfer agents, casinos and now lawyers.

It declined to be interviewed for this report but its 2018 risk assessment report says that between April and December of last year, six money laundering charges were lodged each month  - up from two in 2014.