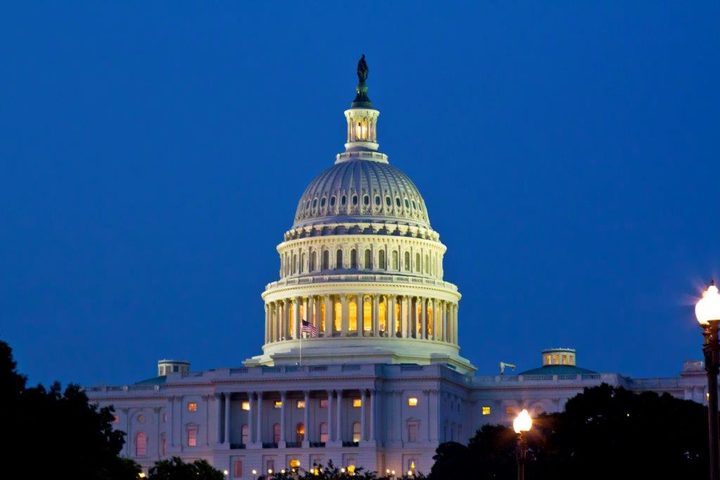 Could abortion be banned in the United States? Since the election of President Trump the question has taken on a new urgency, for both sides of America's abortion wars. At the same time, just last week the Republic of Ireland voted overwhelmingly in a referendum to overturn a ban on abortions. Earlier this year, New Zealand's Justice Minister, Andrew Little, asked the Law Commission to look at changing abortion law here, which comes under the Crimes Act and requires the the approval of two certifying consultants. The BBC World Service's Philippa Thomas investigates the future of abortion law in America.