Tourism has become the country's top export earner, surpassing dairy and employing 7.5 percent of the New Zealand workforce. While the industry is booming, research into employment paints a less than rosy picture, with questions about whether the industry is doing enough to develop a work force for its future. 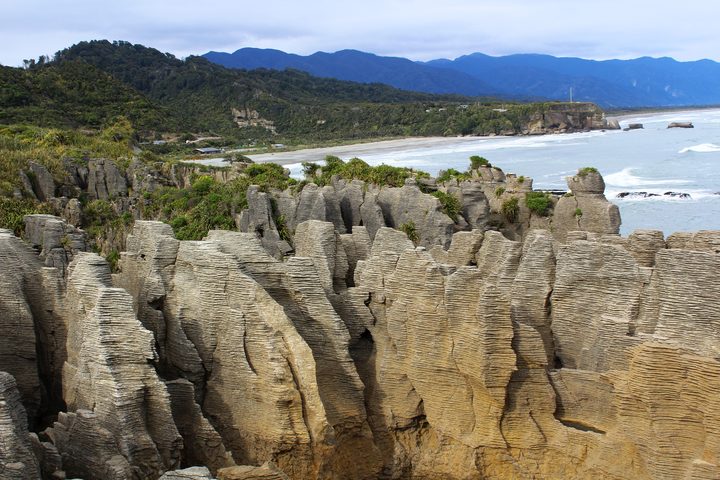 Minister of Tourism Kelvin Davis will give his first major speech in his new role next week, and industry leaders and operators are eager to hear the government's plans for what is the country's top foreign exchange earner.

In particular, the sector wants to hear what the government intends to after it campaigned on tightening the rules around migrant working visas.

There are big questions about what impact that will have on businesses and how, or if, the local workforce will fill the void.

New Zealand's tourism industry is a billion-dollar earner for the country, and it's set to increase with an industry goal of growing total tourism revenue to $41 billion a year by 2025.

One in every five dollars of export earnings is tourism related, with 188,000 people directly employed in tourism and 332,000 indirectly. That's one in every eight jobs reliant on the tourism industry.

On Friday, Mr Roberts released the TIA's briefing to the minister, with immediate priorities for industry and the  government. 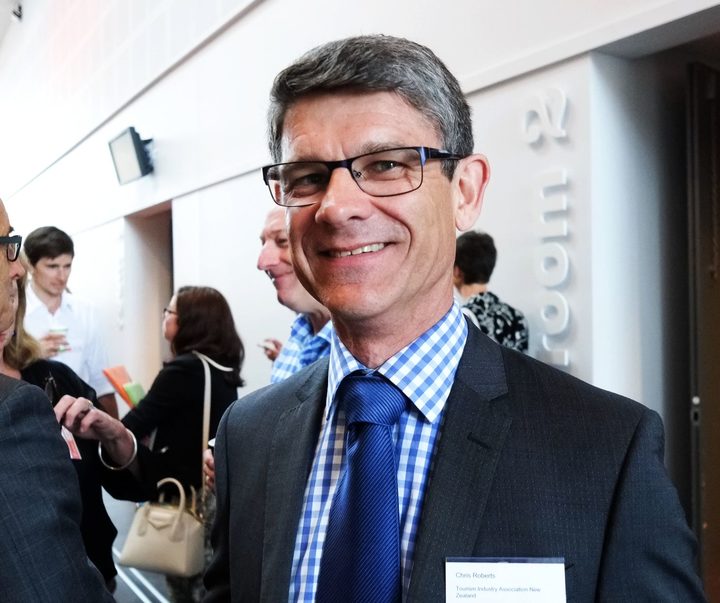 Mr Robert said migrant and holiday workers would always be part of the tourism workforce, but businesses also had to get better at attracting workers.

And he was keen to hear from the government about what changes may happen around migrant visa numbers.

"Before anyone shuts off one source of labour they would need to ensure another source is available.

"If we're going to have more immigration restrictions, where are those workers going to come from instead? If we can guarantee that there are going to be more suitable New Zealand workers instead, than as a country we'll cope with having fewer migrant workers but if there's no major shift in that then we're simply not going to have people to do the jobs and that will have a serious impact on our industry.''

The number of tourists coming to New Zealand is forecast to grow 39 percent to 4.9 million a year by 2023 and spending is projected to rise by more than 50 percent to $15.3 billion.

For many tourism businesses that means stretching what can be at times an already stretched pool of workers.

Ms Tamou said less than five percent of staff are on working visas, a rate, she admits, is low and quite rare to find, among hotels especially.

She said they've been lucky to hire locals, but in the next six months new hotels will be built in the city with at least 300 staff needed.

That's going to put pressure on the staffing pool in the city.

"It's going to be massive. We have to make sure we're looking after our team, our shining stars and that they're not going to be drawn into the city.'' 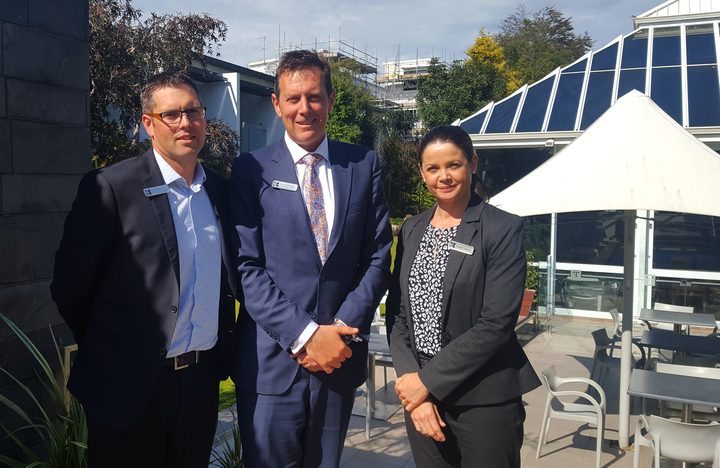 Michael Jane is the hotel's rooms division manager and said jobs in tourism and hospitality were a chance to learn lifeskills, with great training and an opportunity to move around.

But finding motivated locals with the right attitude could be difficult, he said.

"There are challenges in New Zealand that go beyond the hospitality sector as far as employment is concerned, people need to be encouraged to work. If you come here on a visa you have to work, and that's not necessarily the case if you're a New Zealand citizen.''

AUT School of Hospitality and Tourism senior lecturer David Williamson said New Zealand has a long history of talking about tourism and hospitality, and service work in general, as second rate work.  As a result young New Zealanders were not coming into the industry in the numbers that were needed.

He said he thought part of the solution would be working on the cultural factor, to change parents' attitude towards it as a career choice.

But he said there also wasn't good co-ordination between schools and tertiary providers to develop skills for the tourism jobs available.

An example he gave was that tourism and hospitality were removed as an NCEA subject that could be used towards university entrance.

"That makes no sense, so we're sending mixed messages to parents and kids at a young age.

"The employers need to come onboard with better conditions, pay, making sure we're providing jobs that are looking after people well. The reality is that my PhD showed that real hourly wages in the hospitality and tourism sector have fallen by 24.5 percent from 1979 to 2006, so you've seen a real drop off in the wages coming through in that sector.'' 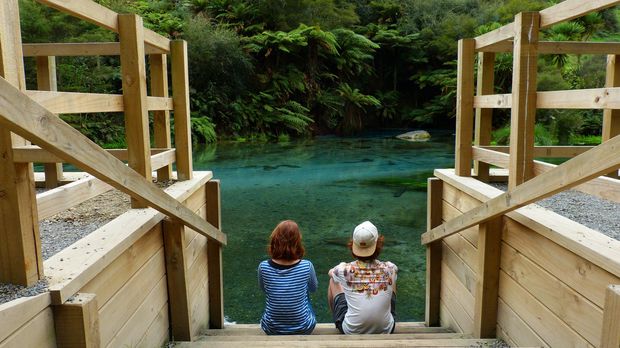 Rebecca and Melle, from the Netherlands, arrived in New Zealand in June this year on a working holiday visa.

They spent a season working at a ski field and while they enjoyed the country they're unlikely to return to work.

They said the word among other travellers they met is that while New Zealand was a great place to visit, it was developing a reputation of being a place where people were over-worked and under-paid.

"It was really expensive compared to what we were expecting. We were living in Australia for a while so were used to inflated to currency compared to Europe but still it felt expensive. Food and accommodation is very expensive here.''

He said issues around wages were difficult.

"If you've got to pay that minimum wage you might just have to pull back on the hours people are doing so that will effect the quality of service possibly, the amount of time you have for training and it won't make a huge amount of difference to the employees wage packet because they'll be earning a higher hourly wage but getting fewer hours.'' 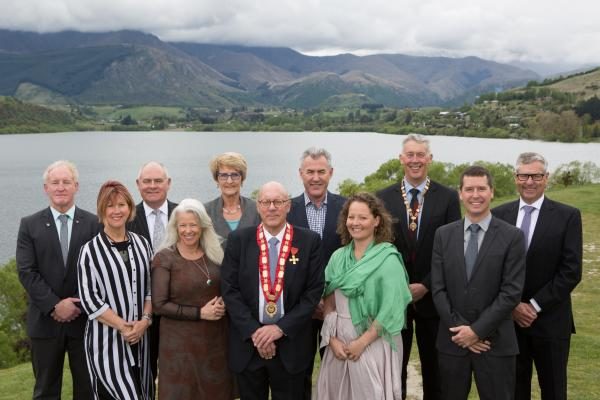 Queenstown mayor Jim Boult said he has already been in contact with the new government and he urgently wanted to get some dialogue going around the issue of migrant workers.

He said Queenstown could not operate without staff coming from overseas.

"Our position is quite special as we rely heavily on foreign workers in the town.

On any given night there's 3000 of them working in the town. We don't have any unemployment in the district and if we were to lose those people we'd be in severe trouble.''

This week Mr Davis told Insight the industry should not panic and that he is keen to find a balance between the local and migrant workforce that would work for businesses.

On Tuesday the industry may find out what that balance is.