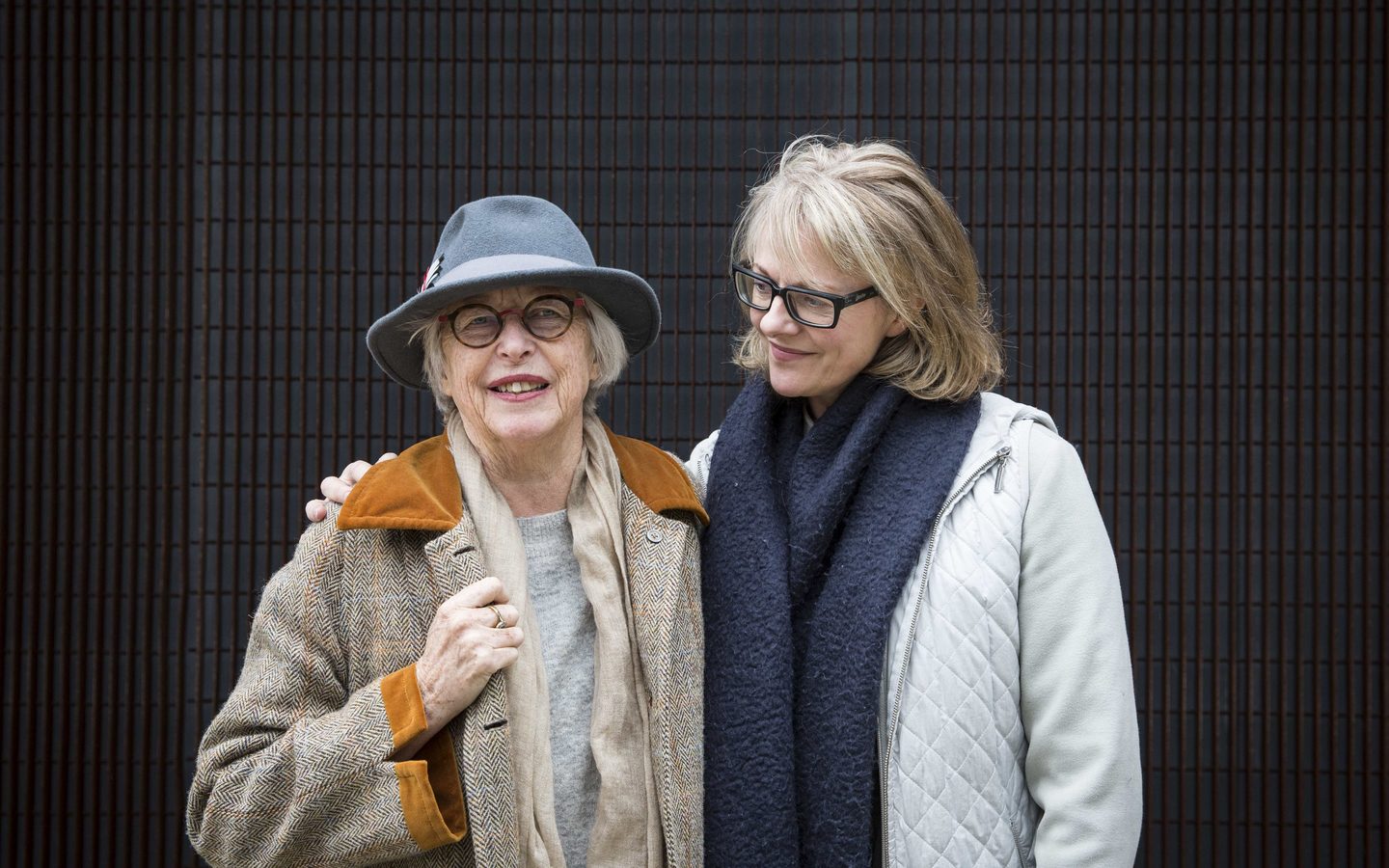 New Zealand's gender pay gap has narrowed in recent months, but does that actually mean things have gotten better for women? Figures from Statistics NZ show women were paid 9.4 percent less than men in June, down from a 12 percent gap the previous year.

Preston is one of a group of women with films in cinemas this month. Insight spoke to her and Miranda Harcourt as part of this week's report into workplace gender equality.

"In 1985 when we released Mr Wrong, I was one of the eight percent," Preston - the director of My Year With Helen - tells Harcourt during their interview. "Of female 'helmers', Variety calls it, who had films in cinemas.

"I'm told this year, Miranda, you and I, are part of seven percent.

"We've got our films in mainstream cinemas... and we are part of a seven percent."

But between 2011 and 2016, only 19 percent of feature film development applications that received funding specifically included a female director.

"You are disabled by your abilities in other areas," Harcourt says. "Which are often abilities which tend to be around organisation and household management."

Harcourt wanted to make positive choices for her film, The Changeover - which is based on the novel of the same name by Margaret Mahy. 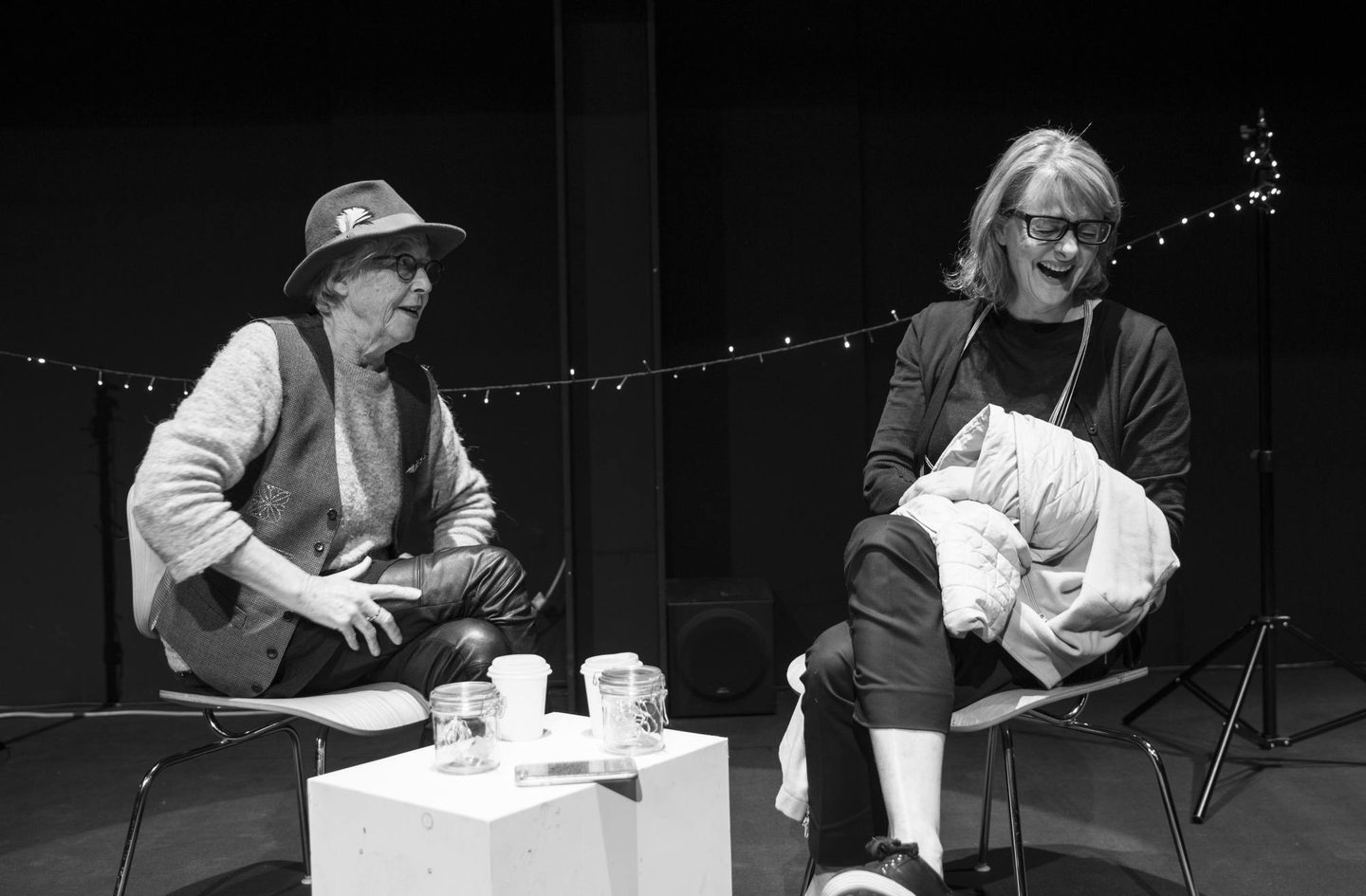 "We really wanted to have a soundtrack which featured only women vocalists. So our soundtrack is a combination of indie New Zealand bands, with female vocalists, like Mermaidens or Dopra or Kids of the Internet, and Scandinavian bands.

"Unless somebody tells you that, it's not like you'd know it. But it's like a tidal flow under the story that's a subtle choice-making thing, that you can have women in key creative roles, or you have women who support the tidal journey of the narrative."

And Katie Wolfe, one of the directors of Waru, has the same idea.

"Before Waru was made, when it was pitched as an idea, someone quipped 'there wouldn't be eight Māori women in this country that could helm a feature film'.

"Which was just crazy because the women who helmed this feature film were incredibly experienced."

There are many issues in the industry around how women are treated, she says. "Around areas of when they have their kids and how they sustain their careers as mothers.

"The women of Waru, the nine of us, we have 17 children between us. We never had any limitations on bringing those children onto set... There's a lot of attitude changes that have to go into the industry."

And that's something that goes into every industry, Wolfe says.

Research from Statistics NZ in 2016 found there is a so-called "motherhood penalty".

Researchers found the gender pay gap was greater for parents than it was for non-parents - and women with children were paid disproportionately less than men with children. They put the motherhood penalty about 12 percent.

While the recent overall drop is the biggest change since the statistics were first recorded in 1998, the gap is not back to its all-time low of 9.1 percent in 2012, and there is no consistent downward trend.

Researcher Isabelle Sin says the drop is entirely consistent with a recent study that put the pay gap down to one thing: sexism.

"We find that the gender wage gap is smaller when firms are having trouble getting skilled workers. And at the moment our unemployment rate is pretty low.

"I think it's wonderful, but we shouldn't say 'problem solved' just yet." 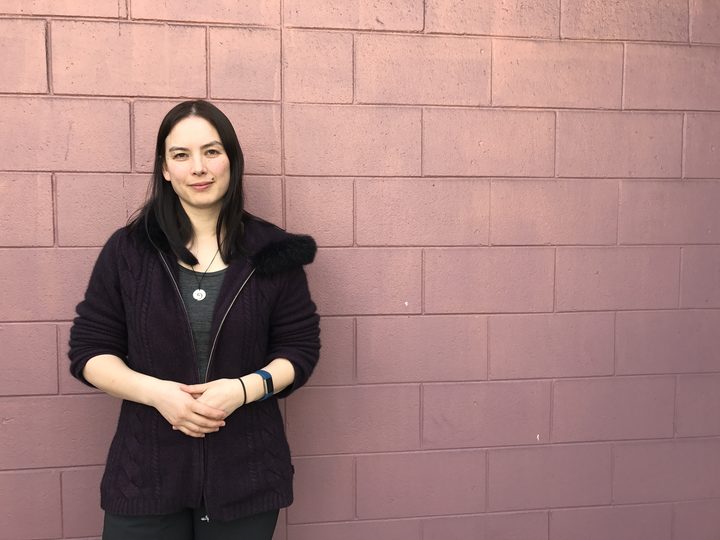 And feminist economist Prue Hyman cautions against placing too much emphasis on any one set of numbers.

"I get very bored with the business of holding out for each survey and exactly what it says... I think far more important is the overall trend and the overall size.

"It's been at 9.4 [percent] before and then widened back to 12 and then back to 9. I don't think those things happen to those percent. I think it's always around that 10-11 percent level." 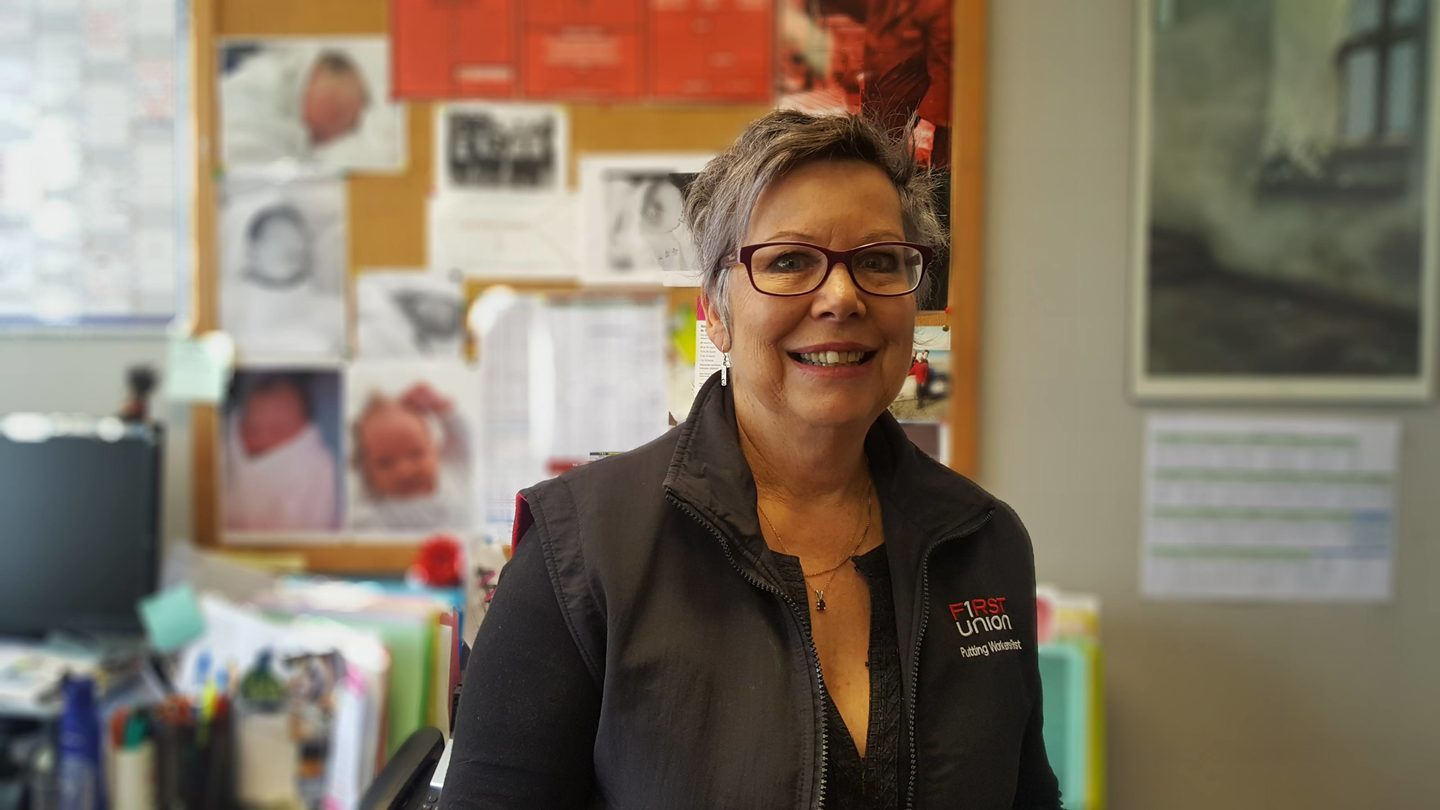 "In the workplace, even now in 2017, that work is considered not very skillful, and therefore is very low paid."

In recent years, a number of Hollywood films featuring, or made by, women have been released - to mixed reactions.

Many women have spoken about films like Ghostbusters and Wonder Woman and the importance of seeing women represented in mainstream movies.

"It's just male Hollywood doing the same old thing! I'm not saying I didn't like the movie but, to me, it's a step backwards," he said at the time.

"It just felt a bit rude, but I don't have an opinion on what he said," Preston says.

"It's not about the ascendance of women, it's actually about me reflecting my world, and that's Gaylene Preston's world, it's not [one] woman's world.

"I'm in New Zealand, I'm a working-class women... the 'herstory' of people in my family goes back to women actually dying of too much housework and living in abject poverty."

New Zealand filmgoers will be able to see at least three female-focused films this year - My Year With Helen, The Changeover and Waru.

"All I can do is say 'we must be vigilant'. I myself need to make sure the women in the industry beside me are getting a chance to tell their stories.

"Often when you're submitting work which is very female-focused, sometimes the reaction to it is 'that doesn't feel quite right' or 'I don't recognise that'.

"Of course you don't understand it, you've never heard it before. We're making the world care differently and see differently, because we haven't had the chance to hear these stories before."