As fears grow overseas over the way practitioners of political dark arts are embracing advanced digital technology, Insight looks at how social media, Facebook in particular, will play a greater role in political messaging in this year's election campaign. 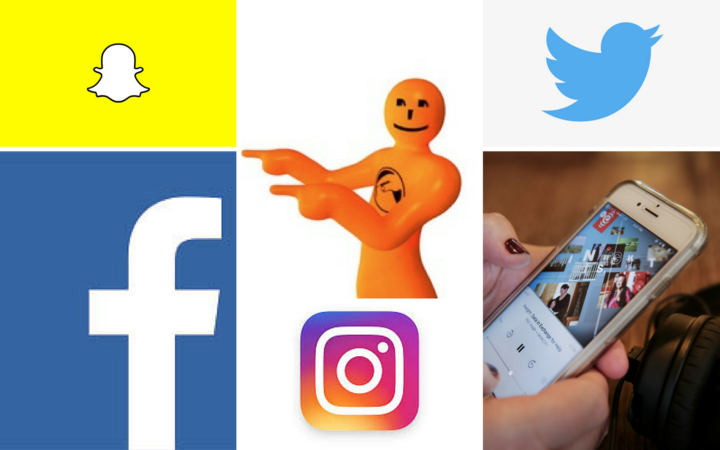 Even a casual observer will probably have noticed the adverts that appear in your social media feeds and internet browsers have become increasingly personal over the last couple of years or so.

For example, after discussing the illness of a close relative with other family members online you might be served an advert for the services of a funeral director.

While this so-called "microtargetting" of advertising could be a welcome convenience for some, there is a disturbing element of intrusion.

Extreme examples include the voter suppression and attack ads seen in Britain's Brexit referendum, its recent snap election, and in the US presidential election that against most expectations installed Donald Trump in the White House.

A common factor in all three of those campaigns was the winners' use of a data analytics consultancy called Cambridge Analytica. 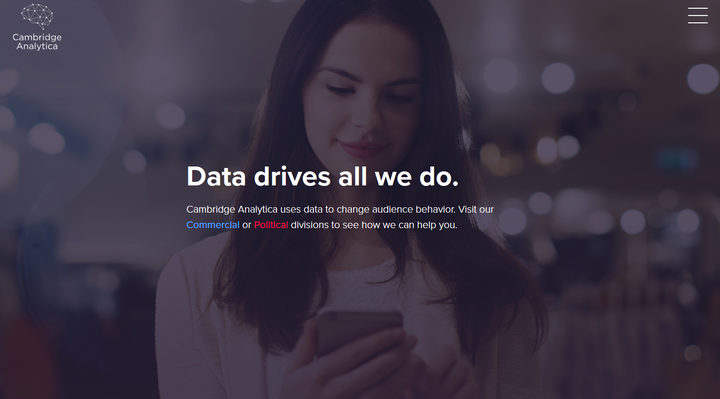 The company boasts of its ability to harvest voter information on a large scale, much of it from social media platforms including Facebook, and to process it to construct psychological profiles.

Those profiles reveal voters' emotional triggers, which are in turn exploited in adverts served back to them, often through their social media news feeds.

While Cambridge Analytica has made recent overtures to Australian politicians, it doesn't appear to be working with any New Zealand political parties at present.

Like it or not, this technology is going to influence which adverts and social media posts from political parties the punters will see during this year's election campaign in New Zealand.

New Zealand political parties will be using a combination of their own data sources and analytics, and those offered by the likes of Facebook and Google, to better target ads and posts in the next two months. 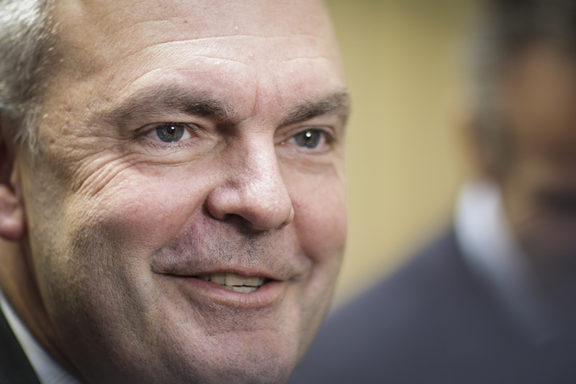 National Party campaign manager Steven Joyce told Insight Facebook and other online channels had become more and more important over each of the five elections he worked on.

"I think we're now at the point where a lot of things that happen in social media can have a bigger impact on the way people perceive political parties than some of the traditional media."

In terms of targeting National's Facebook advertising, Mr Joyce said his campaign would rely on the audience segmentation services the social media company itself offers.

Vaughn Davis runs Auckland advertising and social media company the Goat Farm, and said everything people did on Facebook was captured stored and measured.

"This is Facebook's resource, this is what they own".

"All they sell is us and they do a really good job of selling us by having rich information about our behaviours online. So if I want a very specific voter, swing voter or non voter even, I can enter my requirements into my Facebook advertising targeting tools and my ad will be served to those people." 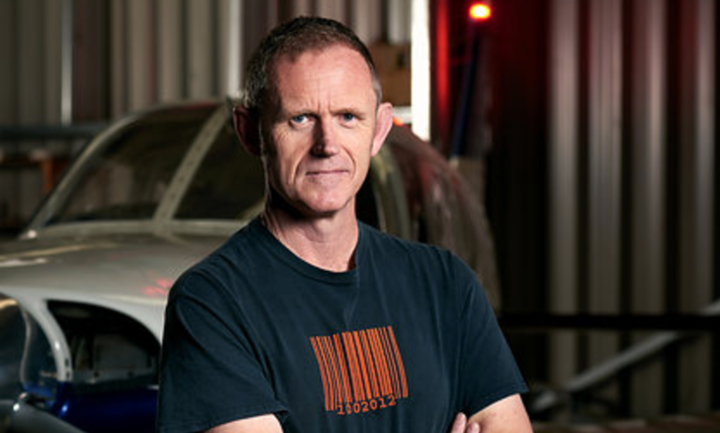 "We're able to put in the types of people we're targeting, the people we think are likely to swing to Labour, or the people we need to get at, directly into Facebook.

"Facebook hashes that data so they don't know who those people are and they identify a whole lot of Facebook profiles that they think are similar to those people, and from there we can segment that data."

But Facebook's growing influence as a political messaging platform has been fuelling concerns overseas.

In the United Kingdom this year those concerns led Sam Jeffers to set up Who Targets Me to monitor when social media data was used during the recent snap election. 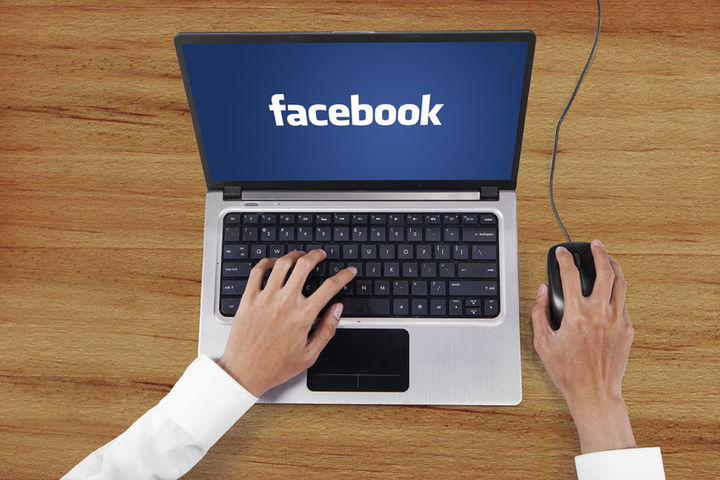 About 12,000 people signed up and downloaded Who Targets Me's application which allowed them to collect information about how individuals were targeted with Facebook ads and posts.

He said his group's central concern was around the micro targeted or "dark" ads, often ephemeral and only seen by a selected group of users.

He said that meant any misleading or untruthful claims they might contain were less likely to be discussed widely and challenged.

"There's no reason that this stuff should be dark or opaque to people. There's no reason we should have election campaigns held in secret using targeted data, ads that other people can't see.

"The thing that dawned on us over time was that it would be as straightforward for Facebook to just publish ads that are political, or have the Electoral Commission force Facebook to do that, and we would actually be able to see what's going on here."

Online political advertising, particularly those shown only to a select group and which are difficult to capture for later scrutiny, could also throw up legal issues.

Any paid political messaging - whether in print, broadcast or online - were subject broadly to same rules.

"One of the questions we might see - as things do move online, and as anonymous speech becomes a little easier, and as information can be distributed much quicker and much more easily - is whether enforcement is going to be as easier and as possible as they were in the old media world.

Facebook's public relations representatives told RNZ: "If New Zealanders believe that they encounter political content in New Zealand that contravenes New Zealand law, they should refer this, in the first instance, to the Electoral Commission. We can then work with the Commission to address any concerns."

New Zealand's chief electoral officer Alicia Wright said the Electoral Commission was ready for whatever came its way in the online space this election.

"The principles that underpin the regime and how we work are around openness, around transparency, being very clear about who is saying what, where the money is coming from, that there is a level playing field and things are fair.

"Those principles apply irrespective of the medium that we're in. There may be some unique and different things that come up and we'll work those through, post the election.''

But Professor Val Hooper - a lecturer in marketing, research methodology, consumer and buyer behaviour and information systems management at Victoria University - said regulators like the Electoral Commission would always be playing catch-up when it came to regulating emerging technology. 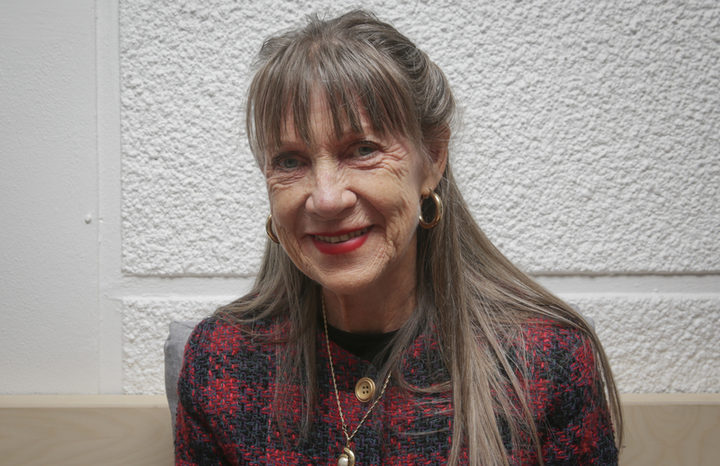 "It always is long process to get that finalised and implemented and by then a whole new host of things have developed that need some sort of guiding policy."

That could make the work of grassroots groups like Who Targets Me, all the more important.

Jeffers said there was an issue about regulation, "and I think it's one of the things that fuelled interest in our project".

"People were just like 'this stuff is very ephemeral, it can just disappear and therefore people can make false claims or spend too much money, or use data in a questionable way and there won't really be a way to track that in the future'.

"So I think we were among the first people that was able to get a decent picture of what was going on and we hope that the parties modified their behaviour appropriately, chose to fit more within the law than they might otherwise have done."

The Goat Farm's Vaughn Davis also suggested its up to voters themselves to curb the power of Facebook and other online platforms and their clients to sway elections.

"The way forward is for us as citizens of the internet, and that's what we all are, to educate ourselves and our families that what we're seeing through that Facebook newsfeed is curated - whether it's by human or computer - and to understand the difference between an ad and an organic story from your friends and sometimes it's hard to tell.

"Long term maybe this is something we need to look at as a society and say 'well, if this is our view of the world and it's being controlled by some publicly listed company in California, do we want some control or some transparency round that?'."