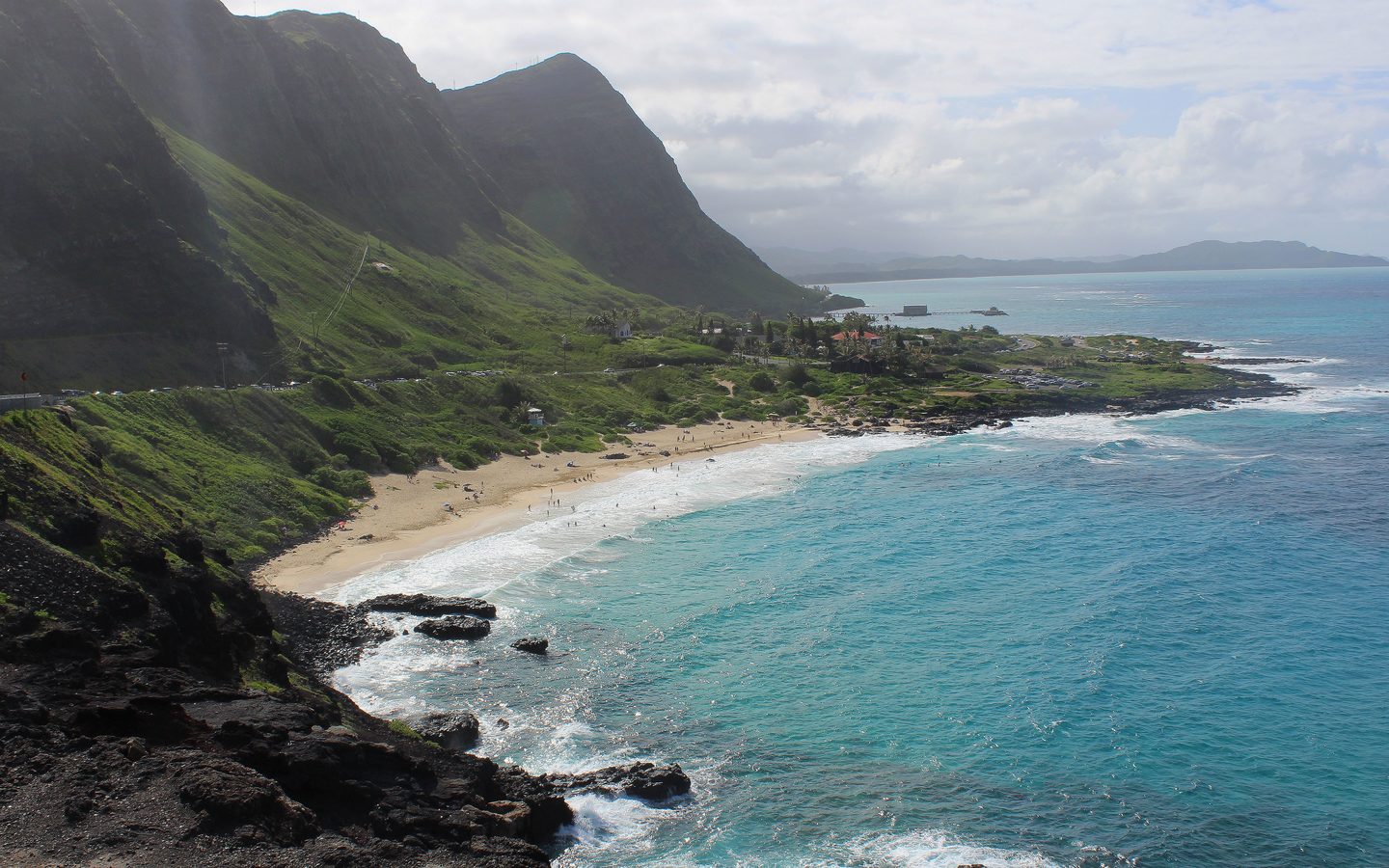 International leaders are trying to keep their feet on the pedal to reduce global warming after President Donald Trump withdrew the United States from the Paris Agreement, the global accord to counter climate change.

At a federal level, the United States may feel it is being disadvantaged by this international deal - but individual states are now taking up the fight themselves, including Hawaii.

The beautiful island state relies on its natural assets to attract visitors. Tourism is the state's top industry. On the island of Oahu, steep sharp-edged vegetation-covered hills drop to flat green pastures and a postcard coastline. Plenty of reefs, golden sandy beaches and surfing.

And these prized natural features are among those threatened by the effects of climate change. 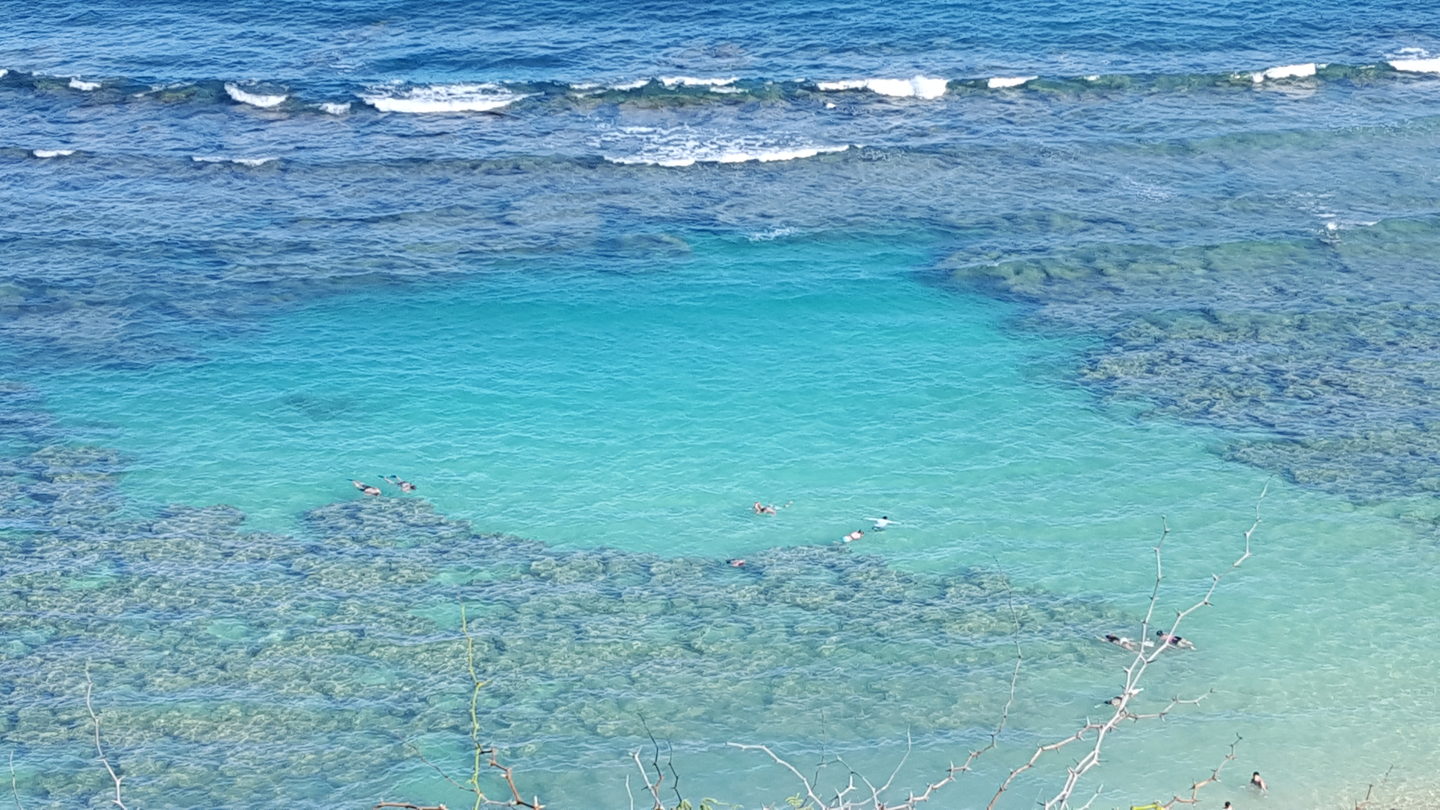 In the past month, Hawaii became the first US state to introduce laws to bring its environmental standards in line with the Paris climate accord.

"We are the testing grounds," Hawaii Governor David Ige said before signing the document. 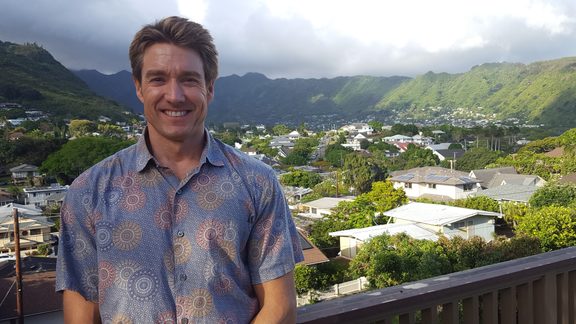 "Tides are getting higher, bio-diversity is shrinking, coral is bleaching, coastlines are eroding, weather is becoming more extreme. We must acknowledge these realities at home. That is why Hawaii is united in its political leadership on tackling climate change."

Among those trying to reduce the state's CO2 emissions is the Blue Planet Foundation, a non-profit organisation working towards 100 percent clean energy in Hawaii.

"It's beautiful here, but underneath the surface we have some challenges," is how the foundation's executive director, Jeff Mikulina, summed up the situation.

"We are completely dependent on imports, both for energy and food. We have all the challenges of any major city: everything from run-off to waste issues. But also more than 300 plant and animal species face extinction. Last year we imported about 43 million barrels of oil and people are surprised to learn we have a coal-powered power plant in Oahu," he said.

But the impact of rising sea levels is harder to deal with and the action of the waves adds to erosion. 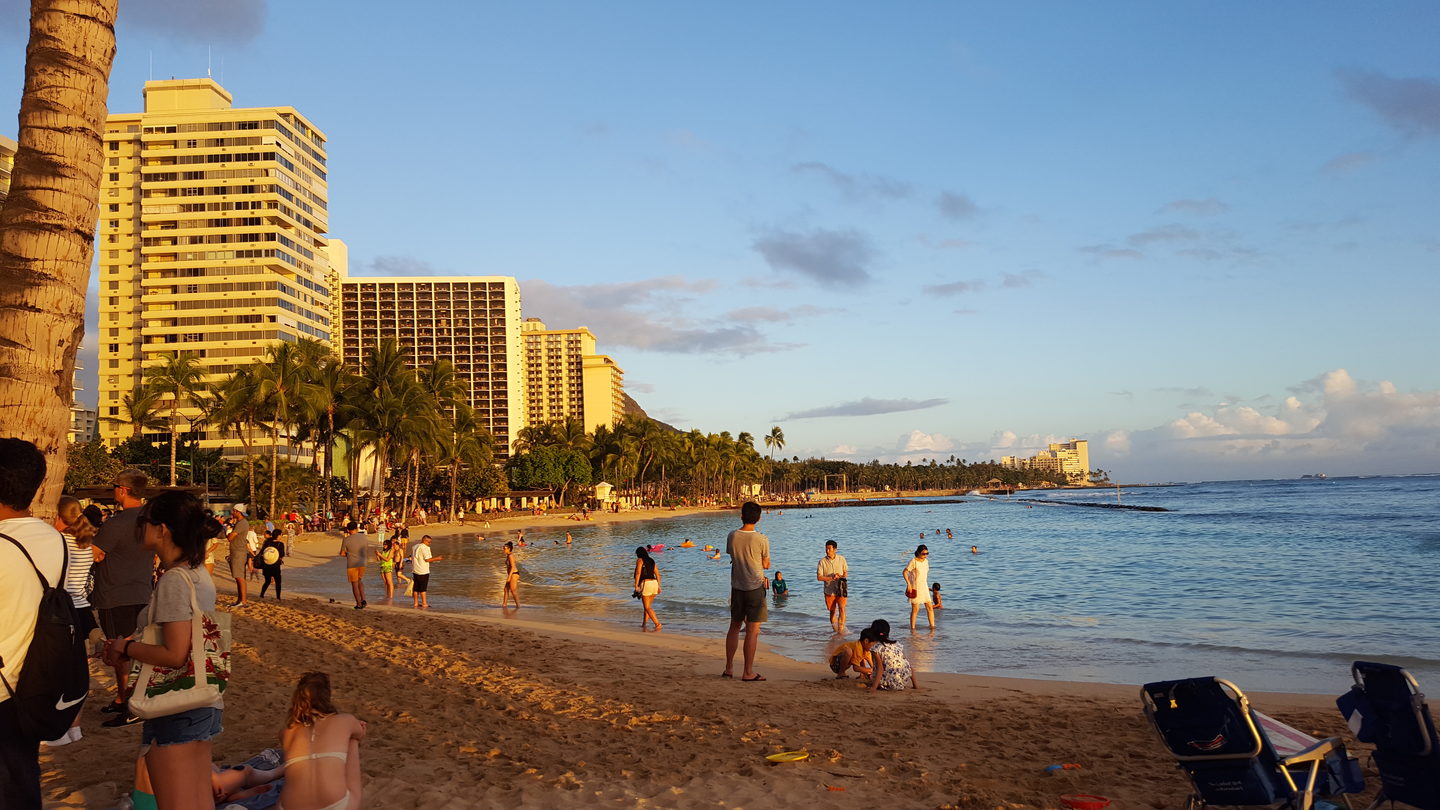 "The main beach at Waikiki, it's beautiful on the postcard and beautiful for folks to come and experience it, but it takes a lot of effort to replenish that beach and keep the sand there. They dredge it up offshore and bring it back on, it happens at night when no one is watching, and there is going to be more of that in the future as we experience storm surge and flooding and the real risk of salt-water intrusion into our freshwater lense."

The freshwater lense is a layer of non-salty water that filters through an island or atoll and floats on top of the sea.

Waves across the Pacific

Hawaii is far from the only Pacific Island to be facing the effects of climate change.

Climate change ministers met in Fiji in the past week to prepare the ground for a global meeting later this year - the UN climate change conference known as COP23. 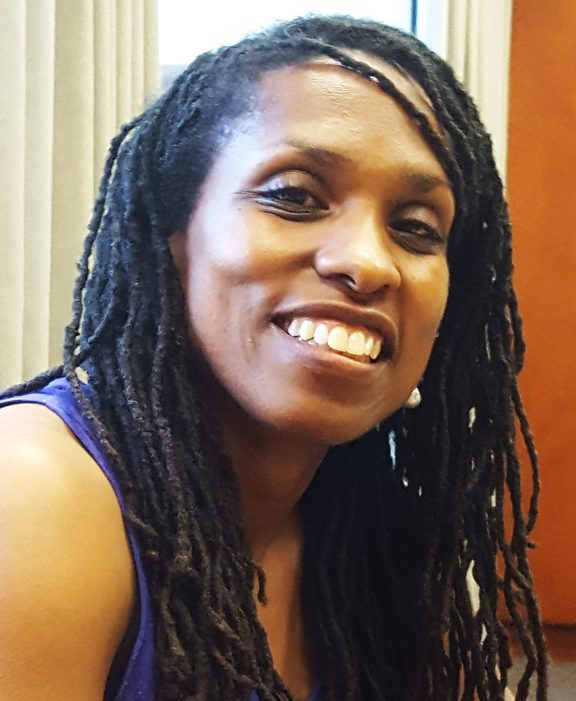 Fiji will chair COP23 in November - and in Suva, Prime Minister Frank Bainimarama opened the regional meeting, saying Pacific nations were fighting for their very survival, especially extremely low-lying nations such as Tuvalu, Kiribati and the Marshall Islands.

"Of all the vulnerable nations of the world, these three are the most vulnerable," he told the audience, before going on to offer Fiji's help to those who might be forced out of their homes.

While it remains difficult to identify who might already have been forced to move by the effects of global warming, University Of Hawaii law professor Maxine Burkett has been researching climate-induced migration, displacement and relocation, and the need for proactive policies to be developed to protect small island states.

"On a country-by-country level we need to have a conversation about the climate-induced migration of people and it's either going to be more co-ordinated or more chaotic. More humanitarian and human rights based - or more exclusion and security based and looking to national security concerns."

"The longer we wait to have sound policies with respect to how people move under stress, the more we leave open the likelihood of conflict at the individual, household and national level."

But New Zealand's Climate Change Minister, Paula Bennett, is convinced those in Kiribati and Tuvalu would prefer to remain living in their own country.

"There are things we can do to help them and that are already making a difference," she said.

These projects include filling pits left after World War II, which means land is reclaimed, and some large projects that involve raising the height of atolls. 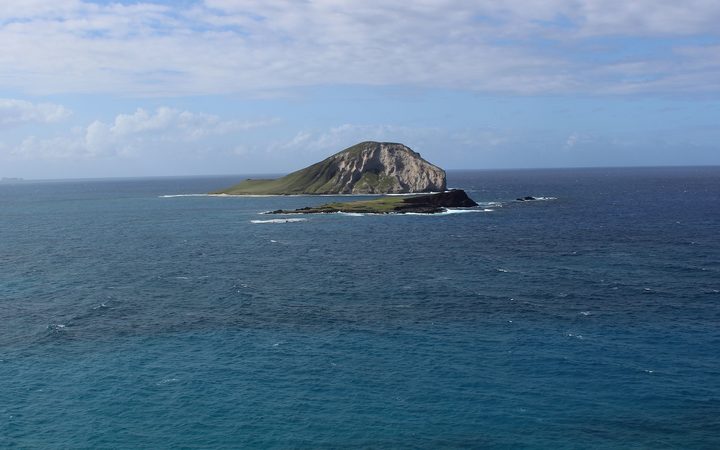 This small offshore Hawaiian island is among those suffering from erosion. Photo: RNZ / Philippa Tolley

"What we propose is to set a new humanitarian category visa because people who are displaced by climate change and rising seas are not recognised by the United Nations Refugee Agency as refugees," the party's co-leader, James Shaw, says.

"We do know there are people that are being internally displaced within the islands already, and we need to get ahead of the problem before some of those islands disappear below the waves."