Horror stories are emerging from parents trying to protect children as young as seven from the proliferation of online pornography.

Some have spoken of their fears in trying to navigate the minefield.

But how damaging is easy access to online pornography for young minds and what is known about its effects?

Three years ago, the family was invited over to the home of a new friend of their son.

"Apparently our son was really distraught and wanted the other boy to stop, but he continued to look at about six different videos, maybe."

Lucy still did not know exactly what her son saw, but said he was so shaken-up he needed the help of a psychotherapist.

"All we know is it was very traumatising for him, and it completely skewed his idea of what intimacy was. My partner and I could not even embrace each other or give each other a kiss at the end of the day, without our son running in between us pushing us away - and even at some points saying, 'I don't want you to hurt Mum.'"

The parents struggled to help their son make sense of what he had seen. 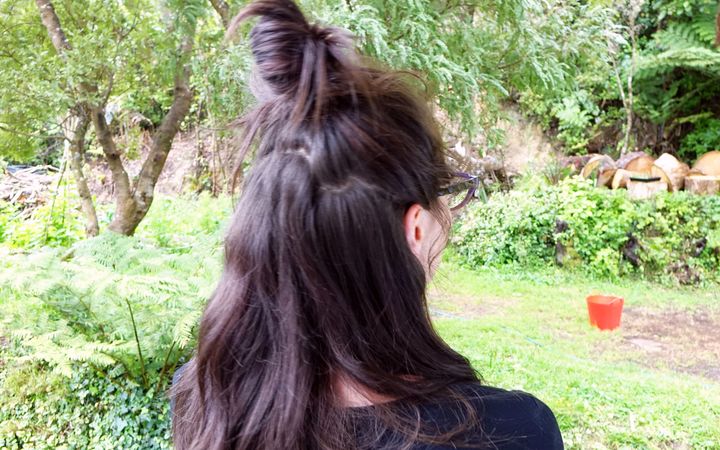 "We had to say to him 'we don't do that, that's not a normal experience' - but of course when that's their first real exposure to two people coming together, that's their interpretation of what normal is."

Lucy said the sphere of online pornography was "completely perplexing" and "really scary" to face as a parent.

"The accessibility of things, the lack of censorship - I think it's just terrifying and confusing, how do you negotiate it?"

On the hilly south coast of Wellington, Victoria said she considered she and her husband have dodged "potentially a big curve ball" with online pornography.

The family last year ran into trouble when their eldest daughter, aged 10, had a friend over to play.

"They were in the bedroom, on the top bunk, for ages. When they'd gone, I realised they had my husband's phone up there and I looked at the Google thing and they'd been searching 'sex', and I was just like okay - this is a whole 'nother level," said Victoria.

"What they would find if they were Googling sex, I don't even want to know what they looked at, but it kind of made me realise we need to actually step this up a level." 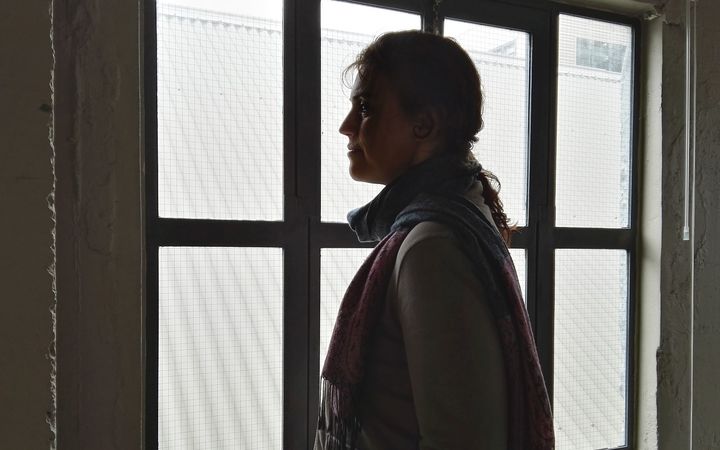 Victoria said she was worried about how young men getting their sexual education from pornography might treat young women. Photo: © A Beautiful Photo

The family has since banned the internet in the children's bedrooms and keeps the shared laptop in communal spaces.

Victoria said the pornography available today was a far cry from what she grew up with.

"For me, it's terrifying knowing that my daughter is going to be going out with guys who are getting their sexual education from pornography. For me, as a parent, that's something that is quite horrific."

New Zealand's Education Review Office has recognised the importance of having appropriate sexuality education in schools, and is auditing how it is being taught for the first time in a decade.

And, seeing a need for extra help, schools here are calling on experts such as Maree Crabbe, a sex and anti-violence educator based in Australia.

In a recent presentation she gave in Dunedin, parents and teachers were told that a study of 13- to 16-year-old Australian teenagers found 93 percent of boys and 61 percent of girls had been exposed to pornography online.

However, that study was carried out in 2006 - before smartphones, laptops and tablet programmes became common, and in some case required, in schools.

Very few studies exist about pornography and its effects on young people in New Zealand. 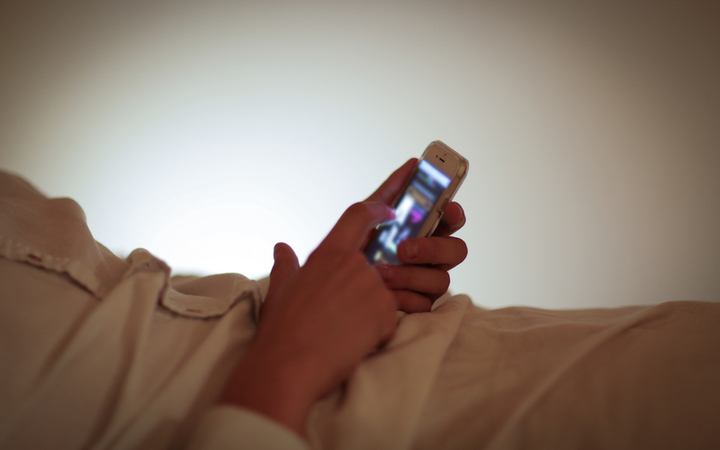 Ninety-three percent of Australian 13- to 16-year-old boys have been exposed to online pornography, according to a 2006 study. Photo: RNZ / Rebekah Parsons-King

Meanwhile, at home, parents have been told for years about the importance of controls like Net Nanny, and having the family computer in a communal area.

In her presentation, Ms Crabbe strongly advocated for families to talk about sex and the pornography so readily available online.

But, for parents like Lucy and Victoria, the issue is whether it is appropriate to have that conversation with children before they have even reached high school - and what can be done if they are exposed to, or influenced by, pornography before that conversation can happen.

Netsafe executive director Martin Cocker said he wished there was more help he could offer.

"I hate the fact that we don't have really effective responses that we can say to parents if you do this thing, they'll be safe or protected from having to grow up that fast, but the reality is that's not the case.

"If you operate under the assumption that you'll be able to stop your child accessing pornography, that would be a mistake. You should accept that they can and they might and build a strategy around that. Unfortunately that strategy is, at this stage, having a conversation which is difficult - and the answer we have to give parents is sub-optimal, but that's the reality of what we're facing." 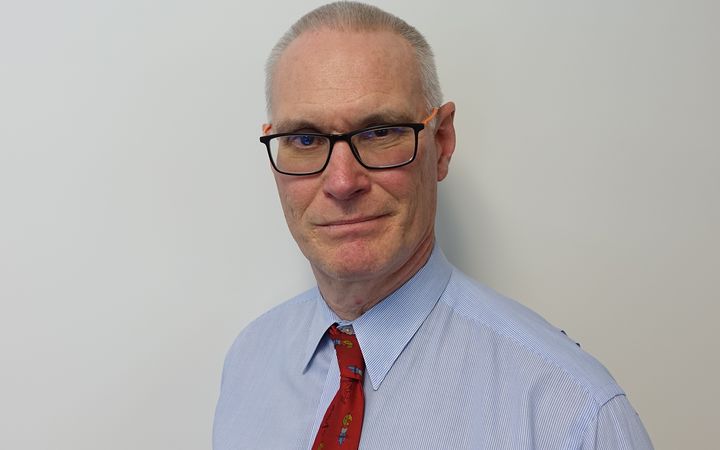 "You have to be careful not to demonise all young people simply because something is possible.

*Some names in this story have been changed to protect individuals' privacy.