The spotlight is on children and young people as many Cantabrians battle to recover mental health and well-being after a long series of earthquakes. 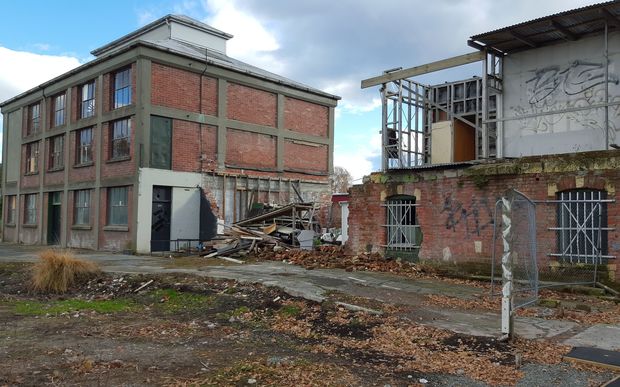 Damaged buildings can still be seen in Christchurch, where many residents are also dealing with the unseen impact of the quakes. Photo: RNZ / Karen Brown

A 16-year-old high school student, Max Nicholls, remembers details as clearly now as then, when the first quake struck, in September 2010.

"I barely remember the original feeling of swaying or confusion, but I remember the exact shade of lighting in the room as I sat up in my top bunk, and I remember the look on Dad's face as he rushed in."

He was in the first term at intermediate school during the second major quake in February 2011, which killed 185 and injured several thousands.

"I was wandering down the corridor on my own thinking about lots and nothing much at all when it started shaking and everyone started screaming. And I didn't utter a sound, but I just turned and held onto the door frame and wondered if I was going to die."

He recalls a sense of detachment from the events taking place all around him. "Earthquakes at that time in my life were something that happened overseas. They were natural disasters that happened in other countries to other people in other stories. Anywhere else than where you were then. It was unreal."

What happened then triggered other responses now, he said. 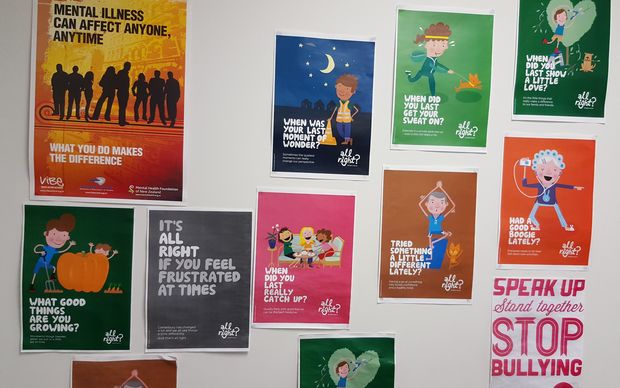 As youth mental health expert Sue Bagshaw explained, trauma during brain development, which continued into the teens, could have major effects.

"You're triggered more easily.  Something you would normally be more laid-back about and not bothered by at all, suddenly you can't cope, and your brain's going 'panic, panic, panic, I can't do this' and it's just a minor thing that you would have coped with all right."

Sarah Maindonald who's on the national executive of the New Zealand Association of Counsellors, said the quakes appeared to have heightened stress levels, especially for teenagers. 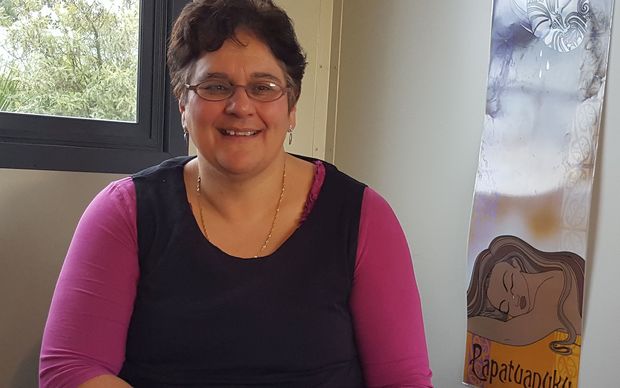 "Some of the stresses that they might normally cope with, adolescents, have worsened. So families are more under stress, so students that might be having some rubs with their family anyway, because they're teenage years, they can become worse.

"Families still obviously are under pressure in terms of insurance and housing issues, and so I think that also produces an environment where family violence could be more likely to eventuate."

A Christchurch school student, Adrian, said he'd seen the mental effects of the quakes on other young people. "There's a lot of drugs going on in Christchurch with young kids. I think this was an effect of the earthquake, yeah. I think they're taking drugs just as a way to suppress their minds, escape from the traumas..."

Canterbury was picking itself up following the first major quake, measuring 7.1, in September 2010, followed by the devastating 6.3 magnitude jolt directly under the city centre in February 2011. Then, in February this year, the so-called Valentine's Day quake set the city's clock back in terms of what's termed psycho-social recovery. 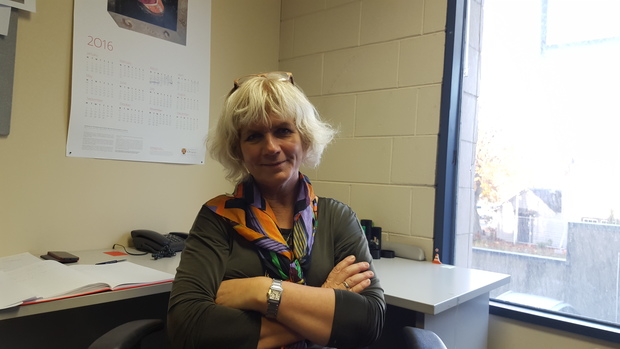 A psychiatrist working with adults, Caroline Bell, said that latest quake was hugely significant for many people. "It feels like it's just another after-shock but a lot of people were really, really, really shaken by that. And we have certainly seen an increased number of people presenting now for help for the first time."

Most people were doing all right, or well, and only a minority were struggling, she said.

The Canterbury District Health Board said demand for specialist mental health services had risen dramatically since the quakes, with about 500 more adults and close to an extra 100 children being seen a month.

It said it was coping, and there had been a stabilisation of adult mental health demand - but that had not yet happened for children and youth.

Recognising these pressures, heightened by the quake in February this year, the government pledged has an extra $20 million to boost mental health support in the community. 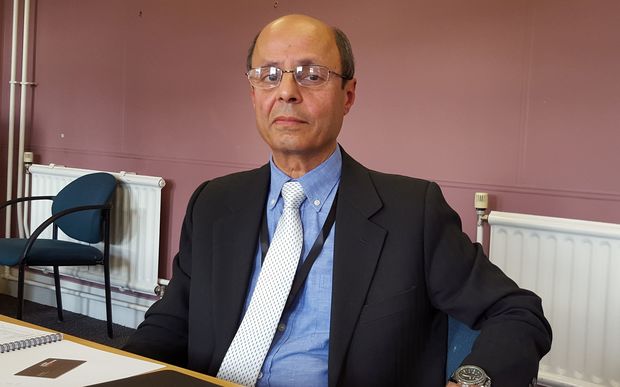 The DHB's clinical director for child, adolescent and family services, Harith Swadi, said, in a mental health sense, the response for young people was similar to what had happened in the rest of the community - initially things were quiet.

"All of the services that came forward were expecting Post-Traumatic Stress Disorder and all of that. And we didn't really see a lot of that in young people.

"We saw some but not a great deal of that, and that I think is something to do with the influence and the support that those kids were getting from the grown-ups in the community - parents, schools, teachers, counsellors."

Dr Swadi said those people's "batteries" had now run down, which he said had led to a 70 percent increase in demand for help from those under 18, who were presenting with anxiety, distress and an inability to cope with difficulties.

The city's school-based mental health programme was dealing with children of all ages, he said - "really children more than youth because that is where the demand is".

More counselling was needed in schools to support children and youth, and he worried about the ability of health and other support agencies to maintain the level of effort being put in.

He also believed a sense of hope was vitally needed, that "we will get out of this", he said.