The Deer Industry says the Trade Minister has done it no favours by describing deer antler velvet as an aphrodisiac.

Deer velvet is worth about $20 million dollars a year in export earnings and as Insight has been finding out, that will be further boosted by the inclusion of unprocessed velvet in the South Korea free trade agreement. 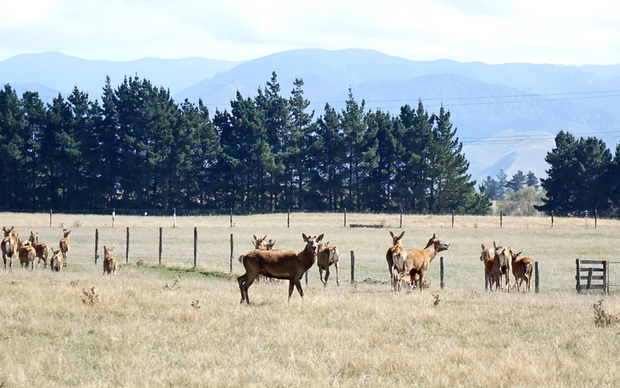 The Deer Industry says prices in the South Korean market have gone up by a quarter since last year, and that's off the back of six years of steadily increasing returns, but it argues the market demand is for the product as a general tonic in traditional medicine, not to boost a person's flagging libido. 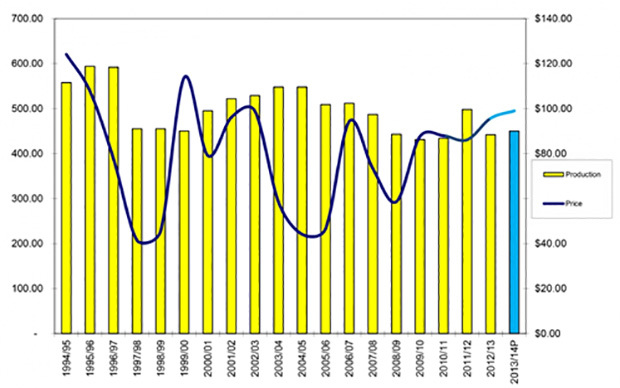 The Prime Minister John Key recently travelled to Seoul to witness the signing of the deal, that will initially save exporters $69 million a year in tariffs, and when fully in effect, $230 million.

In terms of Asian export markets, South Korea is second only to China for New Zealand, with annual trade worth more than $2 billion. 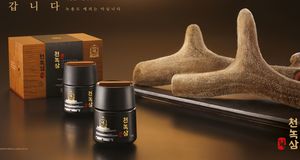 It was a difficult deal to negotiate, in part due to push-back from the South Korean agriculture sector.

New Zealand also had little political and economic heft, because New Zealand market is already relatively small and unregulated, so has less to offer South Korea in terms of reduced tariffs.

During a broad-ranging interview for Insight, the Trade Minister, Tim Groser, was asked about deer velvet.

"It's very interesting this deer velvet thing which as far as I know is an aphrodisiac, let's not beat about the bush...So this was also the most difficult issue to resolve in the Taiwan agreement...so these Asian markets, they're deeply sensitive about this."

"It's simply just not what it's used for - the Koreans and Chinese have been using this for product for thousands of years and it's a family product."

Mr Coup said it's traditionally a mix of herbs and other ingredients that would be prescribed by a practitioner in Oriental medicine, the family would take those ingredients home, cook them  up and make a sort of a broth or tea which would be consumed over a period of time.

"It's largely around immune function, but also  general health and well-being."

While in Seoul the Prime Minister John Key was asked what he knew about the product.

"Um, well, apparently it's good for you, some people claim it has all sorts of benefits but I don't take it."

Standing beside the Prime Minister, Mr Groser was asked whether there was an untapped market in New Zealand for deer velvet products.

"When I get to an old age pension home I'll let you know." 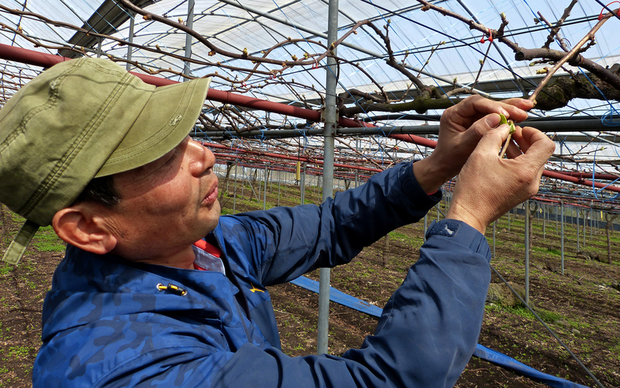 Dan Spiers, a deer farmer from central Hawkes Bay says comments like that are not at all helpful.

"And I'm not sure whether it was just a one-liner, throw away, tongue-in-cheek comment probably by Mr Groser, but it's certainly not thought of or marketed as an aphrodisiac by the New Zealand industry," he said.

Mr Spiers describes the use of deer velvet as "much more refined."

"Oriental medicine is a huge part of the Oriental culture, and Asian culture and has been around a lot longer than western medicine."

In terms of the broader trade deal, the kiwifruit industry is one of the main winners, with its 45 percent tariff set to be removed completely within the next five years. 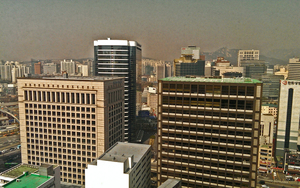 It says the Jeju Island operation, and similar ones in Japan, Italy and France, complement New Zealand production, as local growers can fill the shelves, during the off season in New Zealand.

The Trade Minister Tim Groser says while kiwifruit was the "poster-child" of the South Korean deal, some industries did miss out, or get fewer benefits than hopes. But he says the Trans-Pacific Partnership Agreement could offer further opportunities.

"Well my intentions are very transparent, it is to have a second bite at the cherry, the Korean cherry."

He said it won't work if TPP fails, but believes that was unlikley.

"If TPP comes together, and I think the Prime Minister and I are feeling reasonably confident, not 100 percent but reasonably confident it will come together...That the TPP will not stop at this point but will go on to expand into other Asia Pacific countries... and number one on that is Korea."