Insight for 31 August 2014 - The Realities of Auckland

A leading provider of emergency housing in Auckland says demand from homeless families is becoming overwhelming. 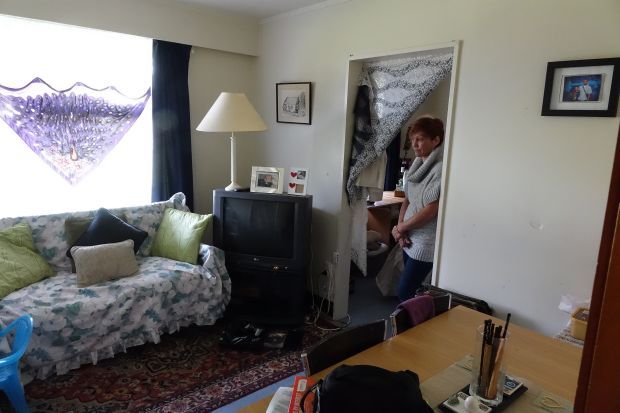 But he said the trust is seeing more homeless families who cannot afford private rents, but whose income is too high to qualify for state help. Mr Zussman said the call for housing is unending and sometimes overwhelming.

"It's referred to as the hidden homeless - basically living in garages, the overcrowded houses, boarding houses, caravan parks - and a lot of these people just have nowhere else to go."

Mr Zussman said demand was getting higher and higher. "There were always families that were homeless and in quite desperate situations, but there is definitely more of them, and the solutions we are able to offer seem to be decreasing.

"Quite simply there's a lack of supply." 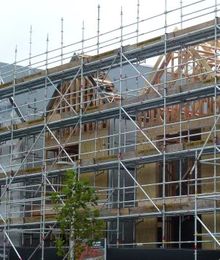 Government at a loss - Salvation Army

Meanwhile, a social justice campaigner said the Government is at a loss when it comes to Auckland's problems.

The Government spends an estimated $2 billion a year in Auckland, mainly on education, health, welfare and housing.

He said the money spent was just acting as a Band Aid.

"I just don't think that they or their officials have a clue on how to address those problems."

Mr Johnson said a lack of affordable and social housing was the biggest contributor to inequality in Auckland, and the Government had not done enough to fix that.

Maori want to work with government

The board set up to represent Maori in Auckland wants to forge closer ties with the incoming Government.

The Independent Maori Statutory Board was created as part of the 2010 amalgamation of Auckland's local bodies, and its members sit on most committees of Auckland Council.

Chairperson David Taipari said Maori in Auckland are facing big issues, and as well as its ties to the council, the board wants more direct contact with the Government.

"Clearly we want to be meeting with ministers in the new government and then trying to facilitate a plan together and how that will filter down through the departments out to the people on the street.

With about 22,000 young Aucklanders not in employment, education or training, there's a call for more government help for companies to employ unemployed young people.

Auckland Council's education trust, Comet, says employers do want to employ young people. But chief executive Susan Warren said most small or medium enterprises cannot afford to support them while they are learning the job.

"What would help is actually to have more funding from welfare.

"Things like Taskforce Green that enable young people to move into jobs and to be partly supported as if they were still on unemployment until they're fully productive in their work."