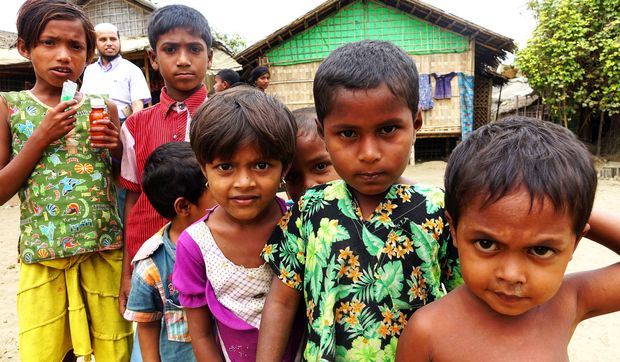 Children at a Sittwe refugee camp in the Rakhine State Photo: Graeme Acton/RNZ

As Myanmar's parliament selects a new President to lead the country into a more democratic future, the debate continues over how to fix a host of political and social problems, and just what role the army and members of parliament will play.

Our correspondent, Graeme Acton travels to one of the poorest countries in Asia - where the euphoria of the election victory has given way to pragmatic politics, and where the demands of ethnic minorities grow louder by the day.