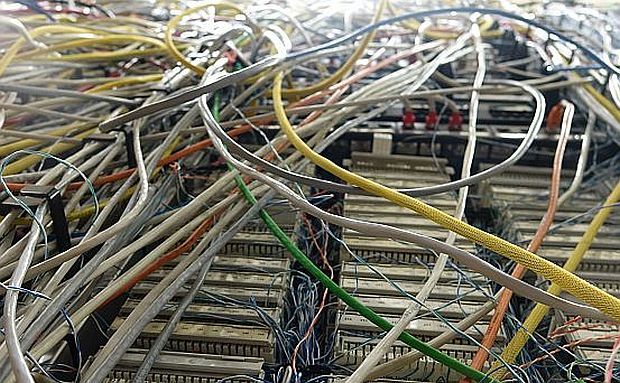 The world is in the age of cyberwarfare. Nations are striking one another with digital weapons, corporations hack competitors for secrets while criminals steal data and hold it for ransom.

New Zealand's GCSB says the number of reported cyber attacks is soaring each year as technology makes it easier and cheaper to launch attacks,- while the cost of defence keeps growing.

But security experts say a lack of funding and lax attitudes towards IT security have left government networks vulnerable to attack.

Radio New Zealand reporter, William Ray, examines global trends in cyberwarfare and what they mean for the people and government of New Zealand.