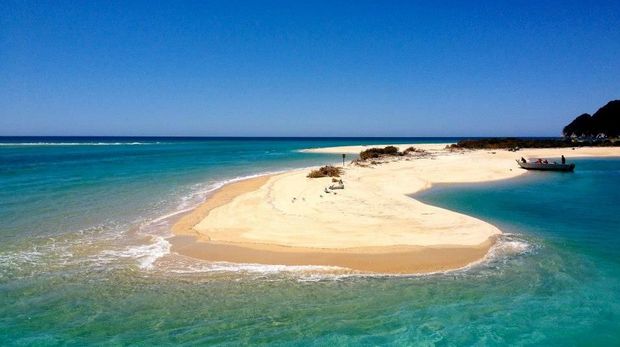 More marine reserves than ever before - a genuine step forward for conservation, or nothing more than a token gesture?

The Government says it is committed to preserving New Zealand's marine environment with a record number of marine reserves due to be unveiled this year. 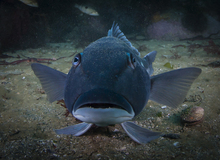 It recently  announced proposals for its biggest one so far - a ten-thousand hectare reserve off the coast of Kaikoura.

But environmentalists say the introduction of more reserves is a clear contradiction when the Government continues to encourage oil and gas exploration.

Radio New Zealand's fisheries reporter, Alison Hossain, asks if New Zealand is paving the way as a world leader in marine protection or is at all just smoke and mirrors?