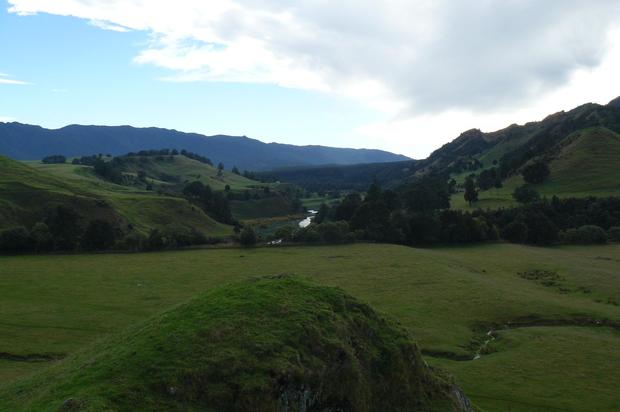 Water is a huge issue in traditionally drought prone areas such as Hawkes Bay and the Wairarapa; even more so with the controversial proposed  Ruataniwha Dam under consideration.

Critics of the dam projects say the regional councils running these schemes have not been transparent enough and key information is being kept out of the public arena.  In the Wairarapa, landowners say they are living under the threat of having their land forcibly acquired. 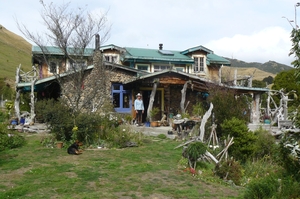 Farmer Vicki Feast fears her land at Mangatarere, Wairarapa could be siezed 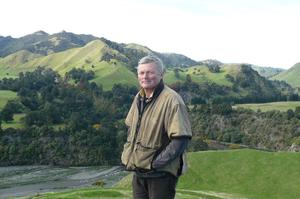 But supporters of the scheme point to the urgent need to boost the economies of these areas and to create jobs.