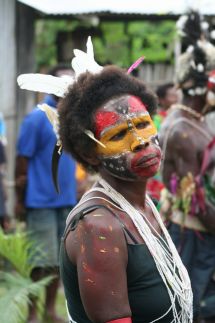 Coming after political conflict  which has dominated PNG's government for the past year, the country appears on the cusp of prosperity and mayhem alike.

Johnny Blades  looks at whether the nation’s political leadership can keep PNG from tipping into chaos.