It will be 50 years on June 1st since television was broadcast for the first time in this country.

Then, it was confined to a few hours a night, in Auckland only.

It also had an overwhelming public broadcasting role - and advertising in the early days was limited.

Now, the old NZBC has been replaced by a racy, highly commercial state broadcaster, fighting every hour of the day to retain viewers who are being tempted not just by other broadcasters but by platforms such as the internet.

Eric Frykberg looks forward to the future of television broadcasting and back at its colourful past. 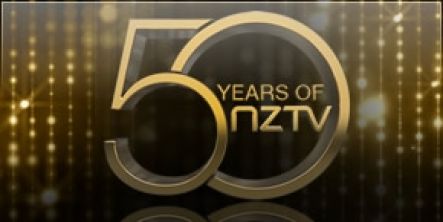