Nearly two-hundred people were killed when an 8.0 magnitude earthquake triggered a tsunami off the coast of Samoa on September 29 2009.

In the aftermath reporters, Leilani Momoisea and Clint Owens covered the story and their Insight programme has just won "Best Documentary" at the New Zealand Radio Awards.

See photographs of Samoa and American Somoa following the tsunami. 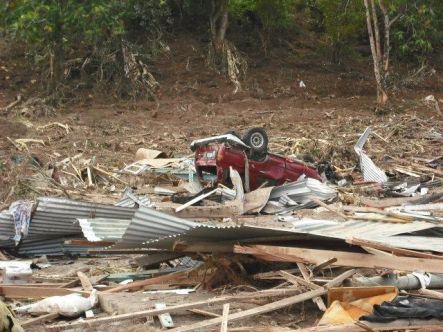 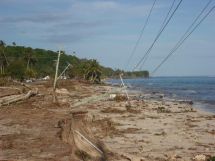 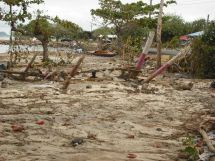