"It is about demonstrating through global action that there will be swift response should that occur in any other region or country." - Jacinda Ardern

Pomp and ceremony, against a backdrop of torrid global events and shifting political allegiances.

The trip has featured lavish dinners, dancing kiwifruit, announcements on working holiday visas and climate change, all under the constant threat of Covid-19 - but regional security and its implications have also been high on the agenda. 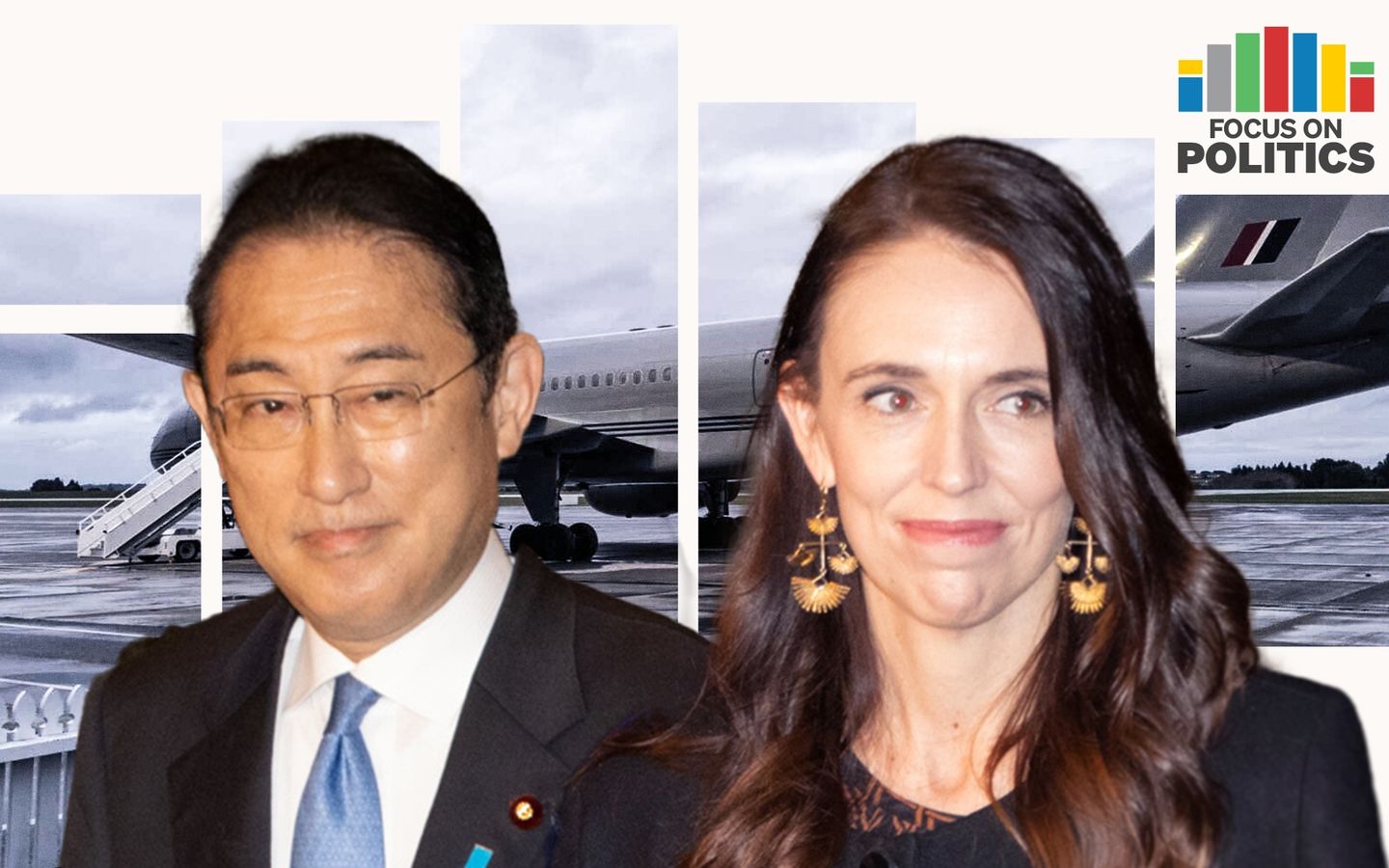 The security pact between China and Solomon Islands - leaked last month and formalised this week - has been met with consternation and alarm by countries like New Zealand, Australia and the US.

A leaked draft suggested it would allow China to deploy military and police forces to the Solomons, and make ship visits, but the final version has not been released and China and Solomon Islands both deny it would open the door to a Chinese military presence in Honiara.

Ardern and Foreign Minister Nanaia Mahuta have said New Zealand sees no need for such a deal, referring back to the regional relationship and agreements among the neighbouring Pacific nations.

These include the long running RAMSI mission of Australian and New Zealand troops sent to Solomon Islands to curb civil unrest, common membership of the Pacific Islands Forum, and the regional Biketawa Declaration which allows members to respond to breaches of governance, democratic freedoms and indigenous rights.

"In our view the need simply isn't there. If there is an issue which is not being addressed all we'd ask is a dialogue within the Pacific to address that," Ardern said in Singapore after news of the deal broke.

Elected in October, Japan's Prime Minister Fumio Kishida has taken a hardline stance on the Russian invasion of Ukraine. He and Ardern met for the first time on Thursday, emerging later to announce an agreement to share more classified information.

Kishida said the invasion had shaken the very foundations of the international order. "Attempts to unilaterally change the status quo by force cannot be allowed in any region wherever that may be," he said.

Ardern matched that rhetoric, saying there was a shared concern that the international community demonstrated the likely response to any threat to a country's territorial integrity.

While neither leader mentioned the superpower, China - New Zealand's largest trading partner and one of Japan's nearest neighbours - looms behind their words. Japan's tough stance on the Kremlin is in part rooted in the fear that any tolerance could embolden Beijing.

Speaking to media the next day, Ardern clarified the country's spy agencies would be able to share information "up to the level of top secret, and at our discretion", with the exact details still to be negotiated.

She said China had not objected to New Zealand setting up a similar sharing agreement with Spain, and she saw no reason China would be concerned about this one.

"New Zealand has these kinds of arrangements with a number of other countries, it would be wrong to preclude having such an arrangement with Japan simply because we'd be worried about the perception of it."

In today's Focus on Politics podcast, Political Editor Jane Patterson looks past the spectacle of Jacinda Ardern's first official trip since Covid-19 to the geopolitical tensions beneath.