Leaving lockdown at the traffic lights: Is New Zealand ready?

"The whole of the system is already under pressure ... they're anticipating what the next shift is gonna be like, are the gonna have enough nurses to be able to cope with the demand?" - Nurses organisation kaiwhakahaere Kerri Nuku

Once New Zealand moves to the traffic light system, that's an acceptance that Covid will be circulating within the community - which will lead to more cases, hospitalisations and deaths.

The great fear, as seen elsewhere, is that the hospital system is over-run and unable to cope. At the end of the week there were 51 Covid-19 cases in hospital in Auckland and Waikato, and five in ICU or high dependency. 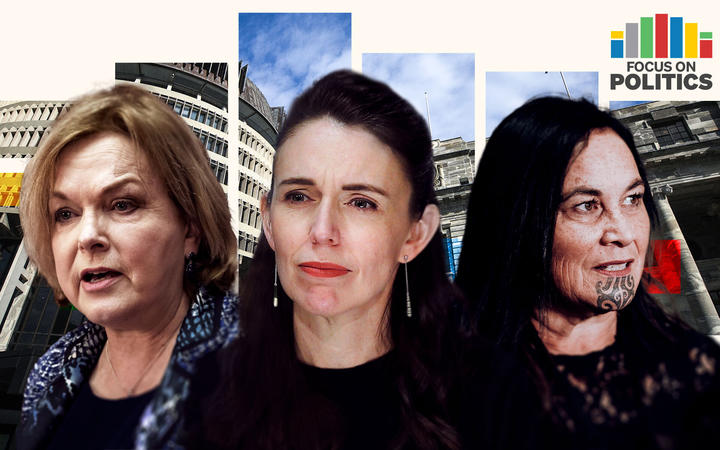 Prime Minister Jacinda Ardern on Friday laid out the government's new traffic light system, which would replace the alert levels. It would do away with nationwide lockdowns, taking into account vaccines and the spread of Delta.

She said the major differences from the alert levels of the past 18 months included the use of vaccine certificates at businesses which could continue operating no matter the alert level if they used them, and a shift to more localised lockdowns based on vaccination rates and vulnerabilities.

The question being begged - will New Zealand be ready?

Covid-19 modeller Michael Plank says case numbers could double in coming weeks and while it's hoped vaccination rates could temper them from rising further, there is a risk they could get much worse.

"One of the dangers is that if the contact tracing system really struggles to keep up with the number of cases ... the cases could really accelerate and if that happens we could see a much higher number of cases."

College of Emergency Medicine president John Bonning says for every Covid-19 patient needing intensive care, he expects up to eight times more will be treated in emergency departments.

In line with the approach taken since the start, there's little tolerance from the government for allowing cases to erupt leading to serious illness and death.

Social and economic lockdowns however are no longer feasible in 2021, with Delta barely under control in Auckland. The economic consequences were becoming more severe, even as the government stretched its social licence to the limit.

The traffic light system will rely on the public health measures that will still be in place - including masks and scanning - to keep serious cases and fatalities to a minimum.

More than a million dollars is being thrown at directly funding Māori providers to vaccinate as that's a clear risk. Warnings that have been loudly sounded about delta ravaging pockets of vulnerable, unvaccinated communities, and Māori dying in disproportionate numbers.

It will take some time for New Zealand to get their head around the new system but the message from the government is clear - life for anyone who's not vaccinated, or any businesses welcoming unvaccinated people, will be far from easy in New Zealand.

In today's Focus on Politics podcast, Political Editor Jane Patterson takes the pulse of the health system as the vaccine-backed traffic light system promises to cut the brakes alert levels have put on Delta's spread.